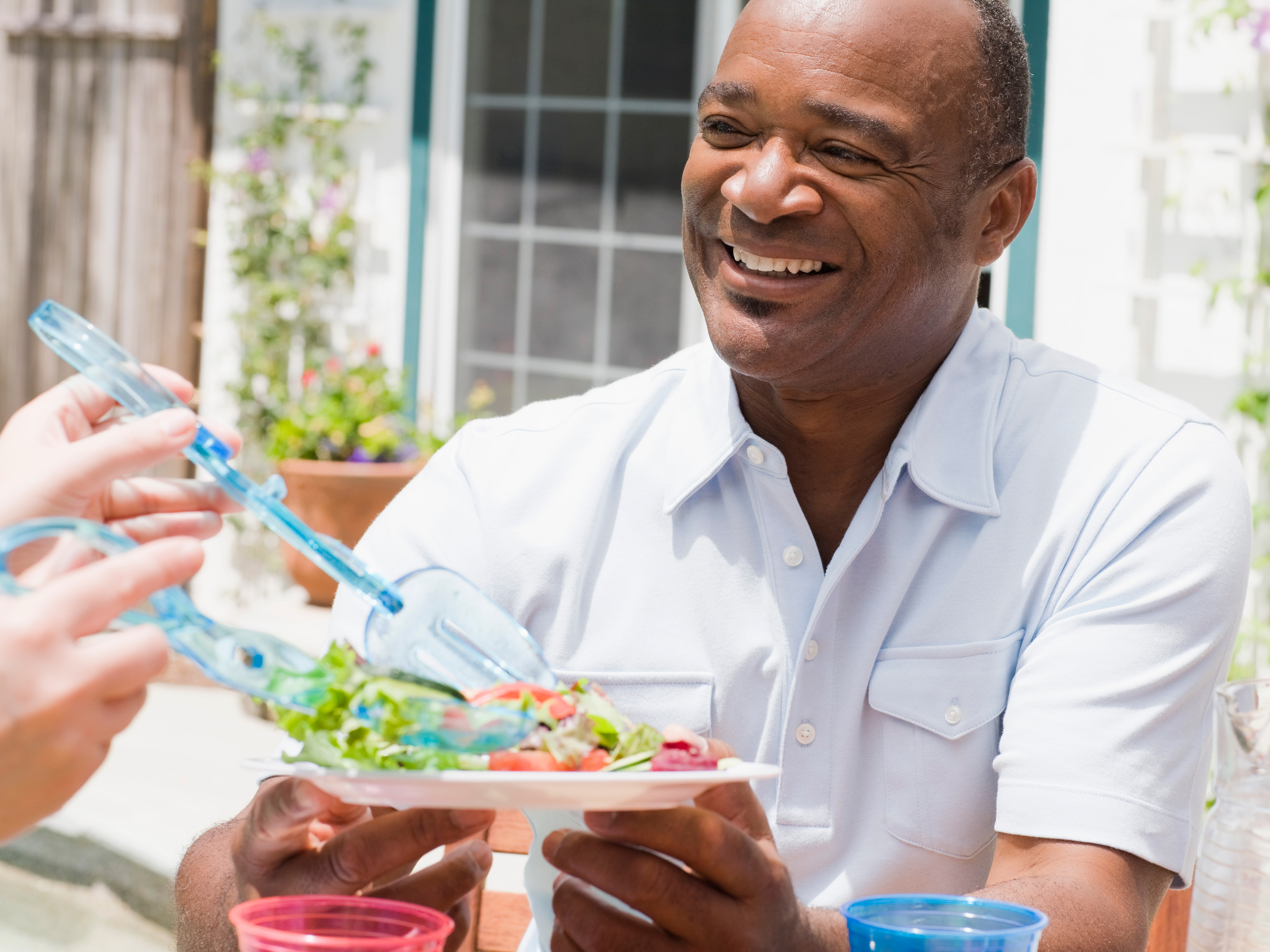 But what you may not know is that there’s an important event that signals you better start taking preventive action.

The sign that you should start protecting your brain? The sun coming up in the morning.

I’m not trying to be funny. I’m trying to make an important point: You need to start defending your brain health as soon as possible.

Research shows that at least 20 years before your memory starts to slip, the slow and steady progress of Alzheimer’s may already be starting to compromise your brain tissue.

A study in the Netherlands that analyzed what was happening in the brains of more than 8,000 people found that the accumulation of plaque in the brain that leads to Alzheimer’s can start as young as age 30. By age 50, 10 percent of the people in the study had plaque in the brain. By age 80 it swelled to 33 percent. And in the 90 year olds, about 44 percent had significant plaque.

But the researchers also note that the plaque starts early and grows slowly, so there’s a 20 to 30 year “window of opportunity to start preventive treatments.”

One of the best preventive measures we know of right now is to take turmeric supplements. But don’t just take curcumin, a potent antioxidant extracted from turmeric. Make sure your supplement has the entire herb. (Or include the spice on your food.)

While curcumin from turmeric has been shown to help protect the brain, another substance in turmeric called aromatic turmerone is just as important. Lab tests show that aromatic turmerone stimulates the growth of brain stem cells that can help repair neurons in the hippocampus – the part of the brain where memories are formed.

I take turmeric every day. I’m not waiting for some drug company to cook up a pharmaceutical that will supposedly save my brain.