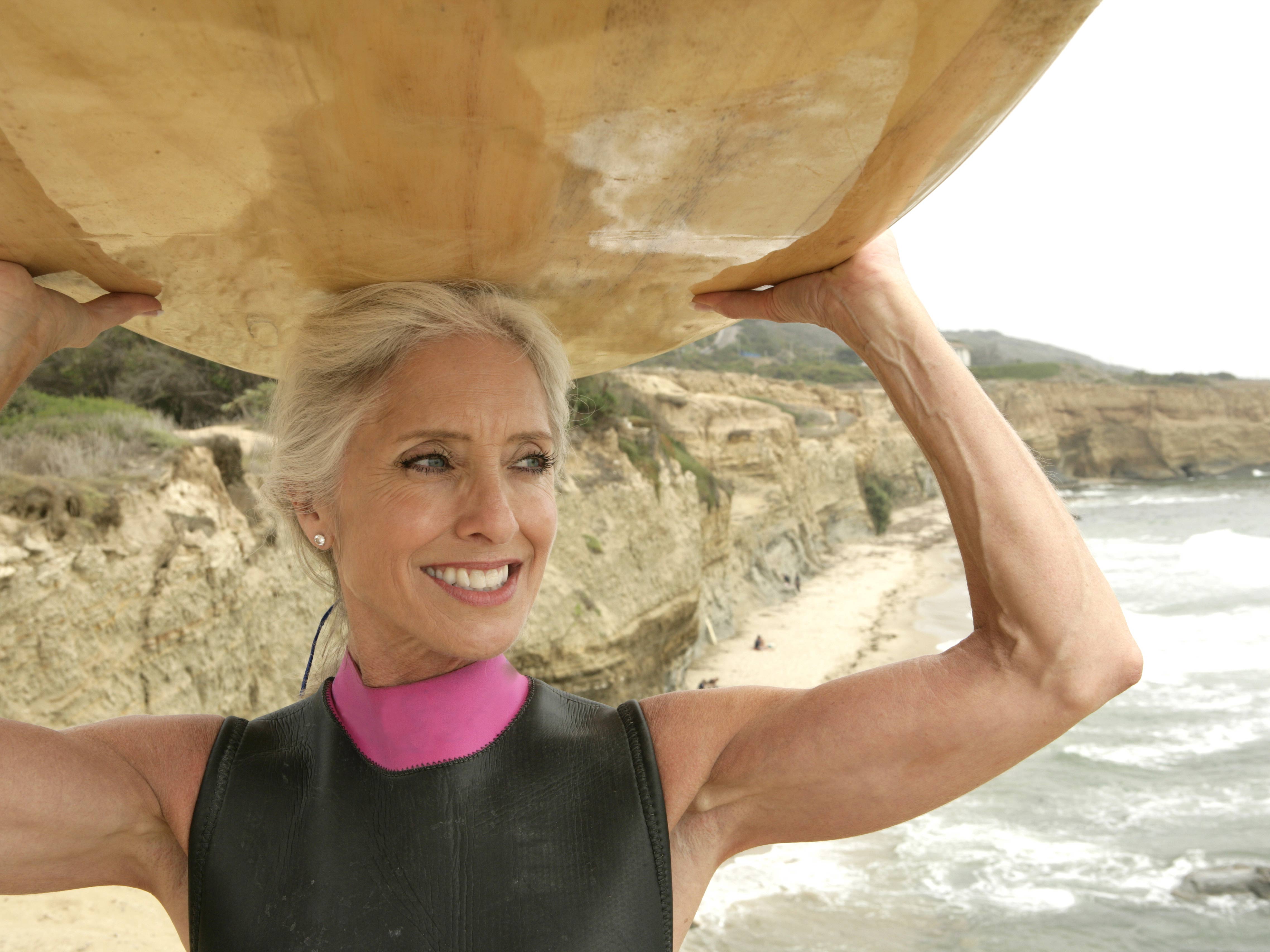 There’s a growing chance that your liver won’t survive the modern American diet. Excess body fat and processed foods have caused 25 percent of us to have fatty livers.

No drug can treat this potentially fatal condition called non-alcoholic fatty liver disease (NAFLD). It’s the most frequent cause of chronic liver disease in the United States.

But a study in Australia shows that there is one reliable way to significantly improve NAFLD or avoid it.

I know, it seems like exercise is the remedy for everything. But think about it … exercise improves blood flow which means more oxygen and nutrient delivery … and it lowers inflammation. Plus it burns off excess fat, especially the “visceral” fat, which is the fat you can’t see that surrounds organs like the liver.

Researchers at the University of Sydney took four dozen overweight people who had fatty livers and divided them into four groups, a dozen people in each group. For two months, one group did the equivalent of long distance jogging at an easy pace. Another group did sprints – high intensity exercise performed for short intervals. A third group did short bouts of easy exercise – activities like moderately quick walking for a few minutes at a time. The fourth group, the placebo group, did no exercise.

The scientists found that all of the 36 people who exercised has less liver fat while the group that didn’t exercise had an increase in fat deposited in their livers. It didn’t even matter if the exercisers lost overall weight or not. They still improved their livers.

“The results from our study show that all exercise doses, irrespective of volume or intensity, were efficacious in reducing liver fat and visceral fat by an amount that was clinically significant, in previously inactive, overweight, or obese adults compared with placebo,” says researcher Nathan Johnson.

According to Hyder Z, Jamal, a gastroenterologist at  St. Jude Medical Center in Fullerton, Calif., “… rising (liver disease) rates represent a looming large-scale health challenge in America. Today, nearly 16,000 people are on the waiting list for a liver transplant, but only about 6,000 transplants are performed each year.”

As I’ve mentioned, all you really have to do is walk around the block a few times a day. Although a little more than that wouldn’t hurt. It’s the most reliable way to get rid of the hidden fat that could surrounding your liver and suffocating it. But besides walking, you can also do body weight exercises in your home. There are good because they mimic the real world activities you want and need to do.

Walking up and down stairs for example is an excellent way to blend walking with body weight exercise. Using the stairs increases balance, leg strength and coordination, all of which help you live longer and stay strong and independent as you get older.