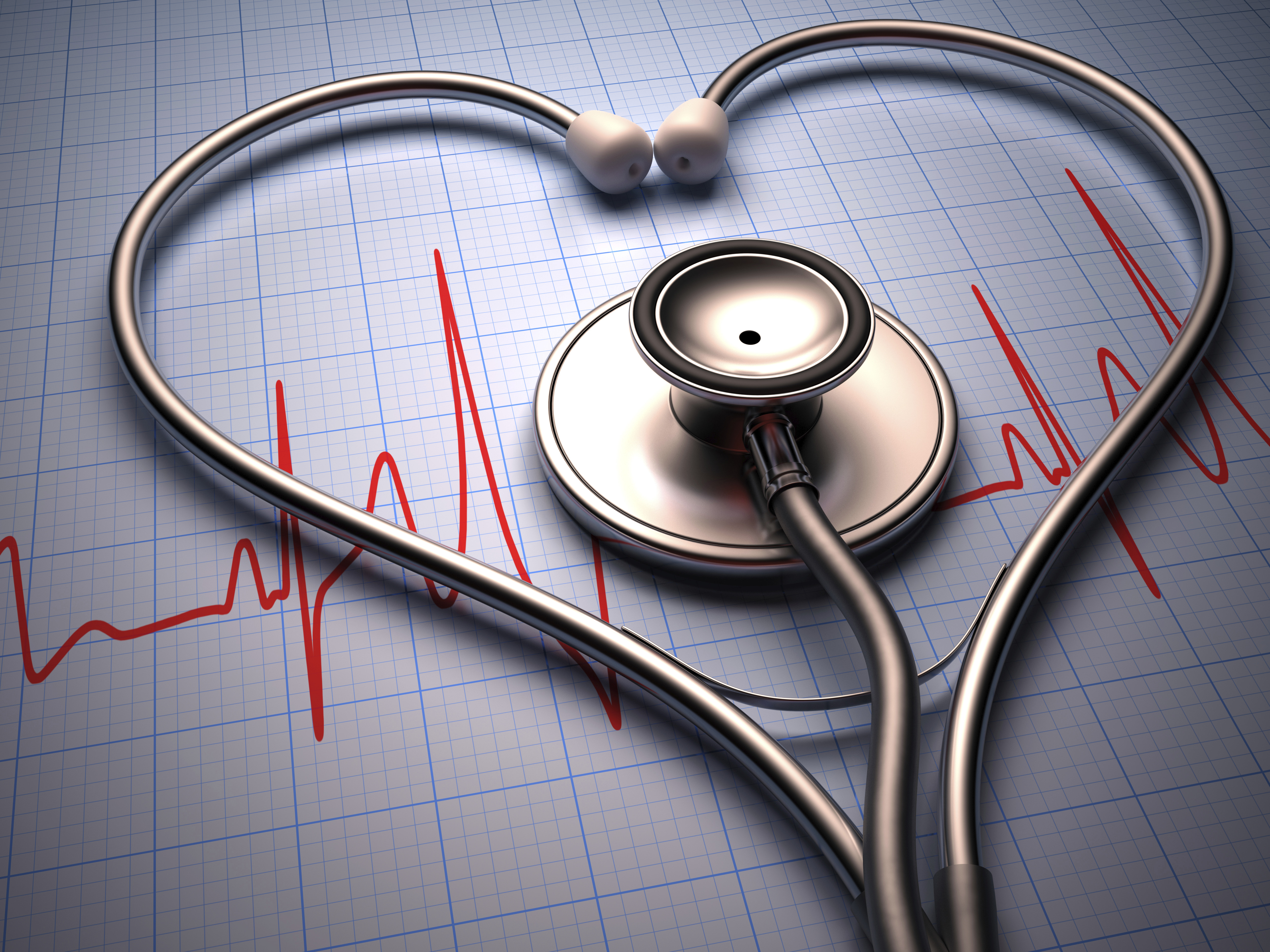 The biggest selling brand-name pharmaceutical in the United States is supposed to protect you against heart disease. Instead, researchers warn, it can threaten your health because of serious side effects.

The drug, called rosuvastatin (brand name Crestor) pulled in nearly $6 billion dollars in U.S. sales last year, more than $11,000 a minute. During that time, American doctors wrote 22.3 million prescriptions for this statin drug, one of a group of pharmaceuticals designed to lower LDL (bad) cholesterol.

Odds are your doctor hassled you about getting on a statin drug yourself, either for prevention or for “high” cholesterol.

But according to a report in the British Medical Journal by Sidney Wolfe, founder and senior adviser to the Health Research Group at Public Citizen, research into the benefits of rosuvastatin has never turned up reliable evidence that it significantly helps your heart health.

There is however a substantial and increasing collection of studies showing that the drug is seriously risky and can cause damaging side effects.

Wolfe points out that rosuvastatin lowers your cholesterol more effectively than other statins. But lowering cholesterol has never been proven to stop heart attacks. In fact, the Food and Drug Administration (FDA) approval of cholesterol-lowering drugs to prevent heart attacks was made on the basis of research that was stopped prematurely. The belief in its heart benefits, Wolfe says, has been overly optimistic.

On top of that, the drug’s side effects are worse and more frequent than the problems linked to other statins. The drug can make you significantly more likely to develop diabetes and is also associated with a devastating problem called rhabdomyolysis. This is a condition that breaks up muscle fibers and basically melts your muscle from the inside. It also increases protein in the urine and which can lead to kidney disease and kidney failure.

Previously, the FDA has ordered AstraZeneca, the drug’s parent company, to stop giving out misleading and false information about the risks for Crestor. But the agency has never made a move to take it off the market.

And it’s important to remember that while Crestor may be the statin with the worst side effects, all statins cause unwanted changes in your body.

Research on the use of statins show that nearly one in five people taking these drugs have to stop because of the side effects.

And it’s well known that statins rob you of energy and power in your heart because they stop your body from making CoQ10, a nutrient necessary to keep the heart muscle functioning correctly. The drop in CoQ10 can eventually result in heart failure.

Instead of taking statins, a better way to improve your heart health is to improve your cholesterol profile. That means raising your HDL in relation to your LDL. Higher HDL is heart-protective.

The easiest way to raise HDL is with vigorous exercise.

A Harvard study looked at almost 20,000 people over a 10-year period and found that exercising just three hours a week – less than half an hour a day – lowered the risk of heart attacks by 22%.

The authors wrote in the journal Medicine and Science in Sports Exercise that one of the reasons was increased HDL.

In fact, even just moderate exercise increased HDL by 9% and decreased triglycerides by 13%. Name a drug that can do that!