Home » Does the paleo diet cause cancer? 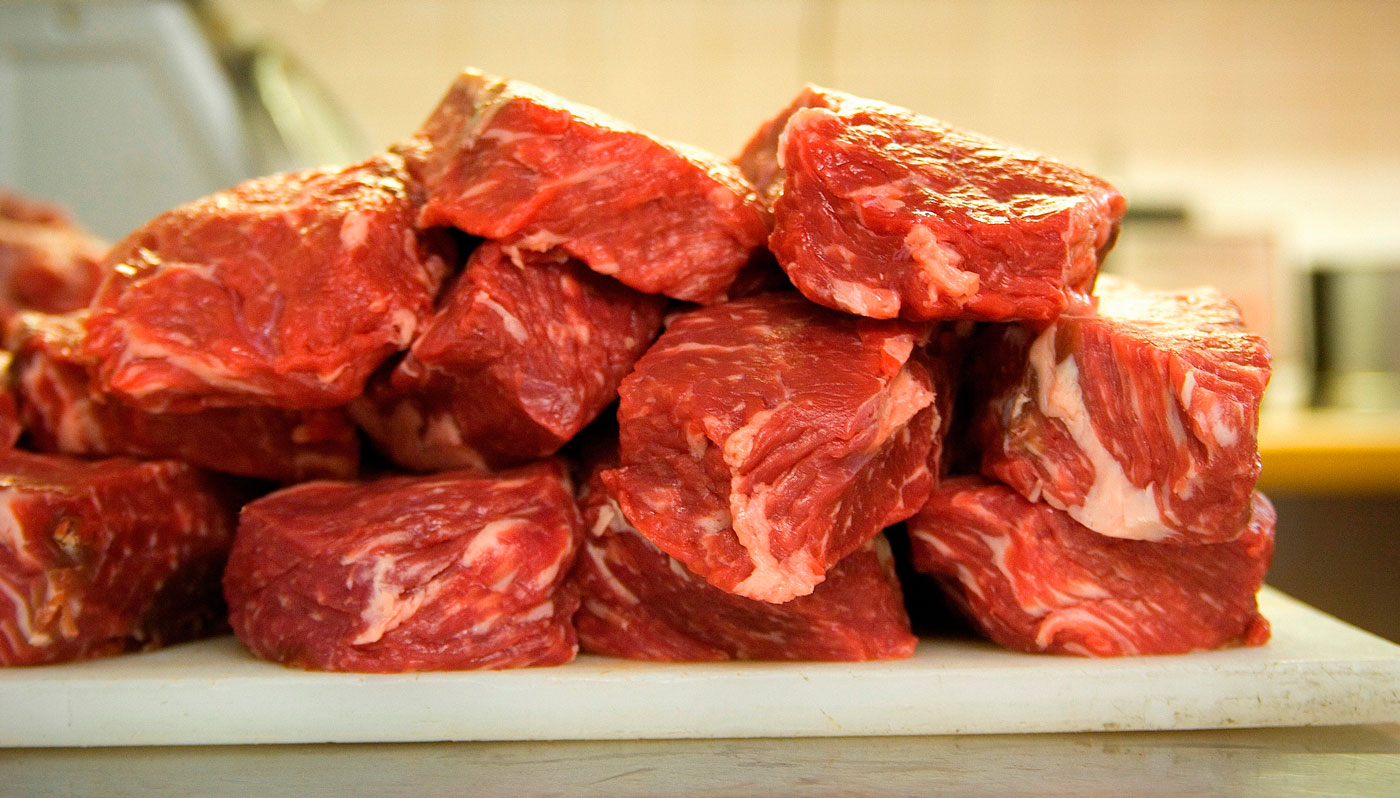 The popularity of the paleo diet attracts attacks from many experts who debunk its benefits. And now some of those same naysayers are trying to claim that eating paleo makes you more vulnerable to cancer.

Much of the controversy surrounding paleo eating centers on how much meat you should or can consume when you’re on this diet. A passel of researchers now aver that folks who eat a lot of meat on the paleo diet are increasing their chances of cancer.

Problem is, this assertion — that paleo dieters eat lots of meat and that meat leads to cancer — are significant distortions.

Part of the confusion starts with the idea that the paleo diet encourages gorging on meat.

This perception probably starts with the fact that the paleo philosophy basically sees nothing wrong with downing healthy helpings of meat. But it doesn’t advocate super-sizing portions.

As a matter of fact, most paleo folks emphasize fruits and vegetables more than meat. Fruits and vegetables are where beneficial phytochemicals reside: These natural substances from vegetarian foods that help the body fight off cancer and decrease the risk of chronic illnesses like arthritis and heart disease.

Another confounding factor is that the term “meat” doesn’t refer to a homogenous group of foods. For instance, a hot dog you might buy from your local supermarket is nutritionally very different than the meat in an organic steak originating from a grass-fed cow. The hot dog is full of additives that are of questionable value to your body. The grass-fed beef contains healthier fatty acids and is much less likely to contain the pesticide and antibiotic residues that can be in hot dogs.

And that highlights a serious shortcoming in many of the studies that allegedly show a connection between meat consumption and cancer. The studies usually don’t differentiate among meats like hot dogs, cheap burgers from fast-food joints, organic meats, pork from pigs raised on crowded pig farms or sausage.

It is hardly credible to think that all of those different types of “meat” have the same effect on the body.

Still, a study from Harvard that lumped many of these meats together supposedly showed that red meat consumption increases a woman’s risk of breast cancer.

According to this research, every daily serving of red meat a woman consumes increases her risk of breast cancer risk by 13 percent.

The foods that the Harvard scientists considered to be red meat included: unprocessed red meat (beef, pork or lamb, and hamburger) and processed red meat (such as hot dogs, bacon and sausage). There was no allowance for the possible different effects of these types of foods.

So anytime you see a study that warns of the dangers of red meat, consider the terms that are being used by the researchers. I don’t doubt that eating things like hot dogs, sausage and bacon every single day of your life will limit how many days go into your life. And I wouldn’t recommend eating a hamburger at every single meal, even if those burgers were made from grass-fed organic beef.

But an occasional steak from an organic, grass-fed cow is not the danger that the media likes to trumpet.  And I don’t think many paleo eaters would disagree.