Home » The paleo food that may save your liver 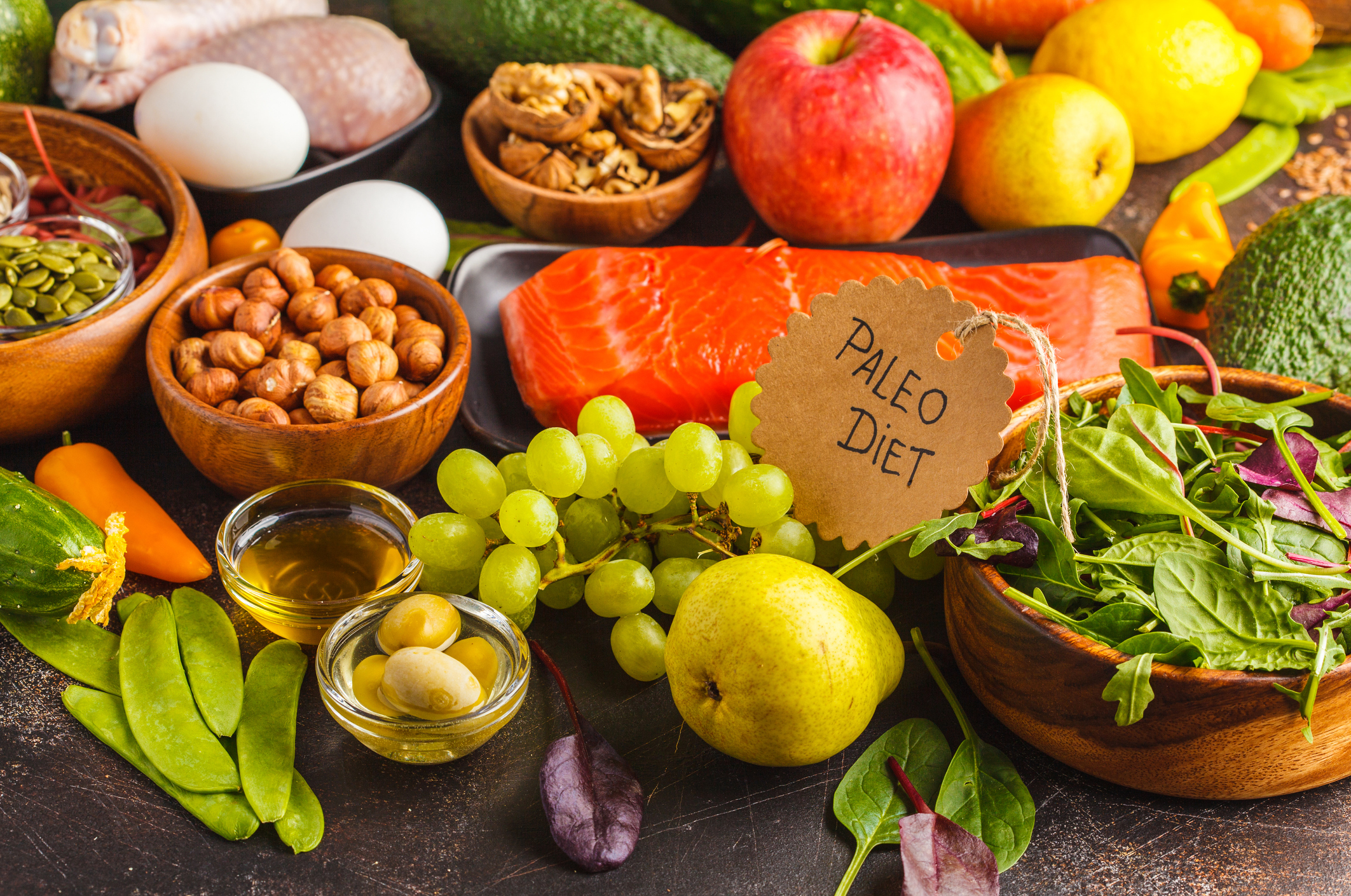 There’s one food that could be considered the most authentic part of the paleo diet. Not only is it closest to foods humans ate 10,000 years ago, but its benefits for the liver are also a revelation.

Wild-caught fish can probably be classified as the most paleolithic of paleo foods. When wild fish are caught and cooked, they closely resemble the fish that have been eaten by our ancestors since they learned to catch them.

Few other foods can claim to be so similar to what people ate before agriculture reshaped our diets.

The source of much of the salutary health properties of fish: the omega 3 fats in fish oil. These omega 3s mostly consist of fatty acids called docosahexaenoic acid (DHA) and eicosapentaenoic acid (EPA). Of the two, DHA is considered to be more important.

A cluster of benefits

Research performed at Oregon State University and several other academic centers show that although many people take fish oil supplements for heart health, these compounds possess a broad array of benefits, even broader than many medical experts understand. But the Oregon researchers were particularly interested in its liver benefits.

The Oregon study used what is called “metabolomics,” an investigation into the metabolites the body produces that indicate the biological influence of omega 3 fatty acids on liver function. The study also looked at how the processed foods we eat are increasing the incidence of liver fibrosis, inflammation, cirrhosis and liver failure.

The researchers, who expected to find evidence that fish oil offered a modicum of liver protection, were surprised to discover that its benefits were even more extensive than they anticipated.

For one thing, they found that DHA supplements can hold off metabolic damage linked to overeating sugar, damaged fats, refined grains (like white flour) and processed red meat (like hot dogs).

“We were shocked to find so many biological pathways being affected by omega 3 fatty acids,” says researcher Donald Jump. “Most studies on these nutrients find effects on lipid metabolism and inflammation. Our metabolomics analysis indicates that the effects of omega 3 fatty acids extend beyond that, and include carbohydrate, amino acid and vitamin metabolism.”

In one aspect of this research, the scientists found that supplementing DHA can shrink the accumulation of proteins implicated in liver fibrosis by more than 65 percent. (Liver fibrosis can lead to cirrhosis of the liver and life-threatening liver failure.)

In their lab tests, the researchers used DHA supplements equivalent to taking about 2-4 grams of fish oil. Aside from supplements, the best sources of the oil are fatty fish like sardines, salmon, mackerel and krill.

“A lot of work has been done on fatty liver disease, and we are just beginning to explore the potential for DHA in preventing or slowing disease progression,” says Jump. “Fish oils, a common supplement used to provide omega 3, are also not prescribed to regulate blood glucose levels in diabetic patients, but our studies suggest that DHA may reduce the formation of harmful glucose metabolites linked to diabetic complications.”

According to the American Liver Foundation, one in four Americans now has nonalcoholic fatty liver disease. Among people who are obese, about 75 percent suffer this liver problem.

Nonalcoholic fatty liver disease occurs when too much fat collects in the liver, causing the organ to malfunction. The disease has also been linked to diabetes and the over-consumption of processed foods. It can eventually lead to cancer, cirrhosis and nonalcoholic steatohepatitis. (Steatohepatitis can cause weakness, fatigue and weight loss. Left untreated, it scars the liver and eventually keeps the organ from operating properly.)

Scientists point out that fish oil is a health wonder in the liver because it limits oxidative stress, inflammation and fibrosis. All of those harmful processes take place when you experience significant liver problems.

The liver is responsible for disposing of most of the toxins and pollutants that enter our bodies. The modern industrial world has stressed the liver by producing the chemicals this hard-working organ has to continually remove. And the processed foods we eat complicate its tasks.

But you can fight these modern dangers with the food that humans have been eating before we began to enjoy – and suffer from – the fruits of civilization: fish and the oil they contain.