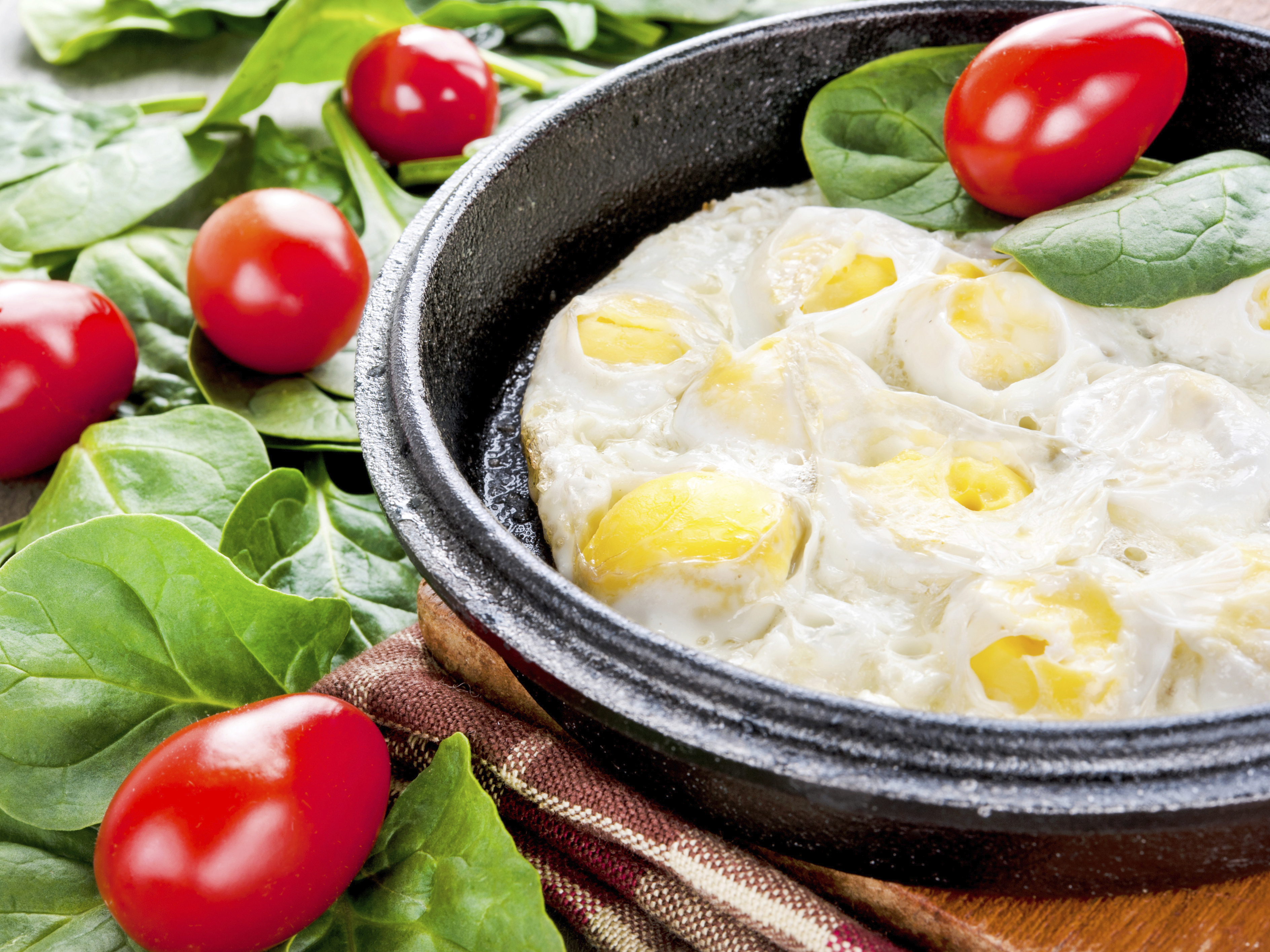 Among all the foods that the paleo diet embraces, there’s one specific superfood that can provide huge benefits for controlling your weight, getting crucial nutrients and helping you avoid diabetes and other chronic illness.

The superfood with all these benefits: the often underestimated egg.

As soon as you wake in the morning, you can start using eggs to keep your weight down.

The Connecticut scientists point out that other studies have shown that dieters who eat eggs can lose 65 percent more weight than those who indulge in cereal, bread and bagels for breakfast.

“There is a growing body of evidence that supports the importance of high-quality protein in the diet for overall health and in particular the importance of protein at the breakfast meal,” says researcher Maria Luz Fernandez, who teaches nutrition at the University of Connecticut. “We examined two typical American breakfasts, and the participants’ self-reported appetite ratings reveal that a protein-rich breakfast helps keep hunger at bay.” 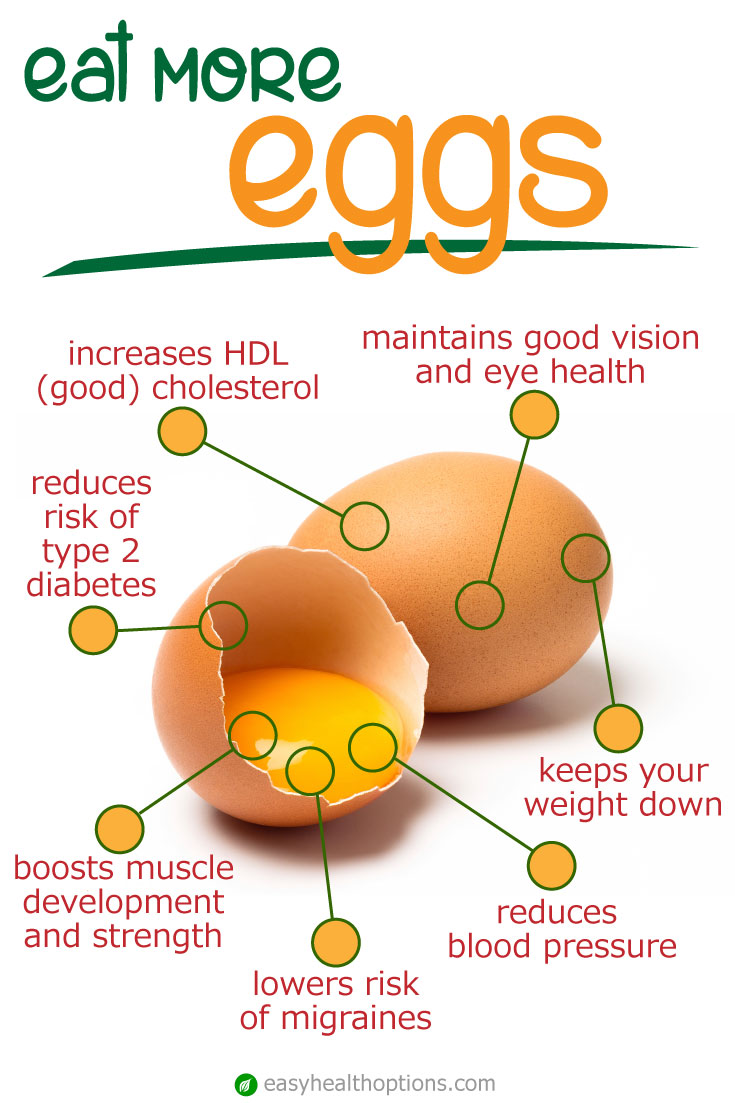 If you are concerned about your blood sugar and want to avoid diabetes, eating eggs for breakfast can be especially important.

Research at the University of Colorado School of Medicine in Aurora show that overweight women who skip breakfast make themselves particularly vulnerable to acute incidents of insulin resistance. When that kind of resistance occurs often enough, or persists, it can lead to type 2 diabetes.

“Our study found that acute insulin resistance developed after only one day of skipping breakfast,” says researcher Elizabeth Thomas.

When you suffer insulin resistance, your body requires the pancreas to secrete larger amounts of insulin in an attempt to lower blood glucose (blood sugar) and bring the blood sugar level down to a normal, less harmful range.

The Arizona research involved nine women, average age 29, who did not have diabetes but who were moderately overweight or obese. The researchers measured their blood sugar levels on mornings when they ate breakfast or skipped the meal.

Under normal circumstances, your blood glucose goes up after a meal, causing the body to release insulin into the bloodstream. But the scientists found that the women’s glucose and insulin levels after they ate lunch were much higher when they skipped breakfast, representing what the researchers call a “heightened metabolic response.”

The researchers believe this response may add to the risk of developing chronic insulin resistance. If your body develops permanent resistance to the effects of insulin, sugar can accumulate in the blood and eventually lead to diabetes.

“This information should help health care providers in counseling patients as to why it is better to eat a healthy, balanced breakfast than to skip breakfast,” Thomas says.

A protein-rich breakfast that includes eggs can also egg on your muscular development.

In an analysis of the protein consumed at each meal, scientists at the University of Texas Medical Branch at Galveston found that when people eat a high-carbohydrate breakfast and then, in the evening, eat a lot of protein-rich meat at dinner, it is less helpful to muscle formation than consuming protein at every meal.

This study shows that if you eat cereal for breakfast, have a salad or sandwich for lunch and then chow down on steak for dinner, you don’t create the optimal metabolic environment to boost muscle and strength, and you may age faster.

In this experiment, the researchers showed that daily muscle synthesis was increased by 25 percent when people ate protein at every meal instead of going easy in the morning and emphasizing protein in the evening.

“Usually, we eat very little protein at breakfast, a bit more at lunch and then consume a large amount at night. When was the last time you had just 4 ounces of anything during dinner at a restaurant?” asks researcher Doug Paddon-Jones. “So we’re not taking enough protein on board for efficient muscle building and repair during the day, and at night we’re often taking in more than we can use. We run the risk of having this excess oxidized and ending up as glucose or fat.”

Traditionally, eggs have always been part of a nutritious diet. It has only been during the past 20 years or so when nutrition experts mistakenly emphasized cutting way back on saturated fat and gorging on carbohydrates that eggs’ reputation as a healthy food has been tarnished.

If you value having more muscle and less fat, as well as a reduced risk of diabetes, you can help your body improve by incorporating eggs into your paleo eating plan.