Home » The superstar antioxidant that could save your life 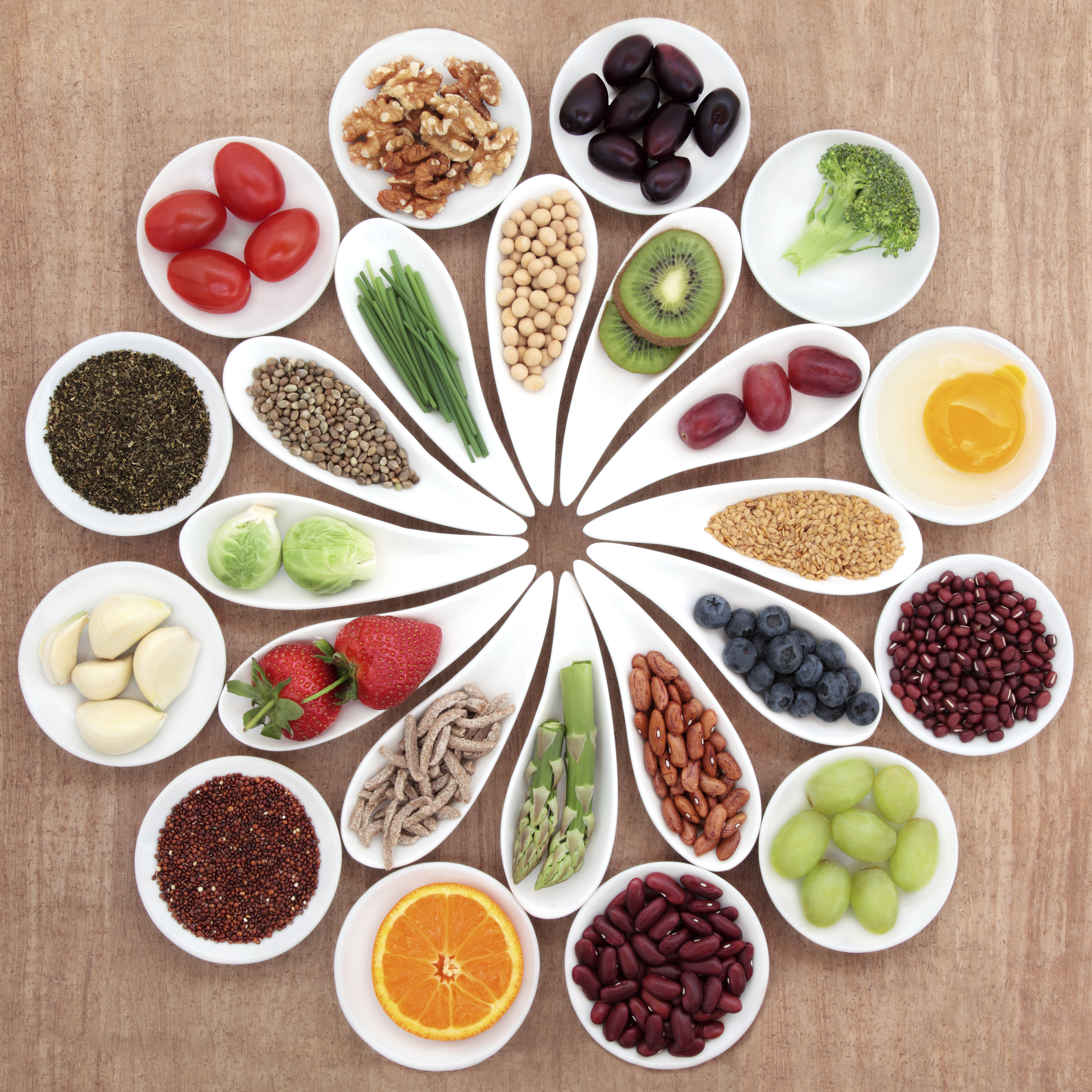 The paleo diet and lifestyle are meant to boost the body’s defenses against aging and disease. One of their most important ingredients is a superstar antioxidant that prevents cancer, strengthens bones against osteoporosis and even fights off diabetes.

The supremely important antioxidant is called melatonin. It is produced by the pineal gland, a tiny gland located in the brain that makes a huge difference in your health. The pineal gland releases various amounts of melatonin depending on how much light you are exposed to during the day and how dark your bedroom is at night. Following a paleo type of lifestyle can help the body produce more of this hormone.

Generally speaking, the deeper the darkness in your bedroom at night, the more melatonin your body makes. Without darkness at night, your production of melatonin can be compromised – and so can your health.

Researchers who have looked into how melatonin affects blood sugar have found that if your body doesn’t make enough melatonin, you are more vulnerable to type 2 diabetes.

The researchers note: “Melatonin receptors have been found throughout the body in many tissues including pancreatic islet cells, reflecting the widespread effects of melatonin on physiological functions such as energy metabolism and the regulation of body weight.”

Without sufficient melatonin, insulin, the hormone made the by the pancreas that stimulates cells to remove sugar from the bloodstream, can’t do its job: “Loss-of-function mutations in the melatonin receptor are associated with insulin resistance and type 2 diabetes. Additionally, in a cross-sectional analysis of persons without diabetes, lower nocturnal melatonin secretion was associated with increased insulin resistance.”

In the study at Brigham and Women’s Hospital, Boston, people with the lowest levels of melatonin doubled their risk of developing diabetes during the 12-year study.

Osteoporosis, bone thinning, is one of the most debilitating problems you can encounter as you age. But here, too, melatonin can support your well-being.

Lab tests at the McGill School of Dentistry in Canada shows that melatonin can slow the breakdown of bone linked to aging.

Bone formation and removal is influenced by the body’s circadian rhythm – the way in which the body’s metabolism changes during each day and night. The cells that remove bone tissue, which are called osteoclasts, do most of the bone deconstruction during the night. The cells that rebuild bones, called osteoblasts, perform their major work during the day.

“As we age, we sleep less well, which means that the osteoclasts are more active,” says researcher Faleh Tamimi. “This tends to speed up the process of bone breakdown.”

The McGill tests on animals showed that giving them melatonin supplements helped them sleep better and reduced their bone loss at night. At the same time, the skeletal rebuilding process made bones stronger.  The researchers believe that the same principles hold true for humans.

Other lab tests have shown that melatonin can fight against cancer.

Research at Henry Ford Hospital in Detroit demonstrates that melatonin inhibits tumors and slows the production of cancerous cells. In addition, it blocks the formation of new blood vessels that provide nutrition to tumors.

The results are especially impressive for certain kinds of breast cancer.

“These early stage research results with the melatonin (used as a) drug in a triple-negative breast cancer animal models achieved in our lab has not been seen anywhere else,” says researcher Adarsh Shankar, a research assistant in the Department of Radiology at Henry Ford Hospital.

To maximize your production of melatonin, you should adopt lifestyle habits similar to those practiced by denizens of the paleo period who lived thousands of years ago. Keep your bedroom as dark as a caveman’s bedroom. That means no cellphone, computer or television. Hang up blackout curtains on your windows to increase your nighttime darkness.

Get out of bed as soon after sunrise as you can and expose yourself to sunlight. That helps the pineal gland stay on a dependable circadian rhythm and produce melatonin at the appropriate times.

For more melatonin, you can also take supplements right before bedtime. You can also eat foods that contain significant amounts of melatonin. These include tart cherries, tomatoes, walnuts, wine and grapes.

Editor’s note: Potent natural cancer fighters exist in nature. And you can have them all at your fingertips! That because we’ve scoured through the research and compiled the best natural ways to avoid and beat cancer, including therapies proven to work in other countries, all into one comprehensive cancer guide, Surviving Cancer! For a preview of what you’ll find, Click here.