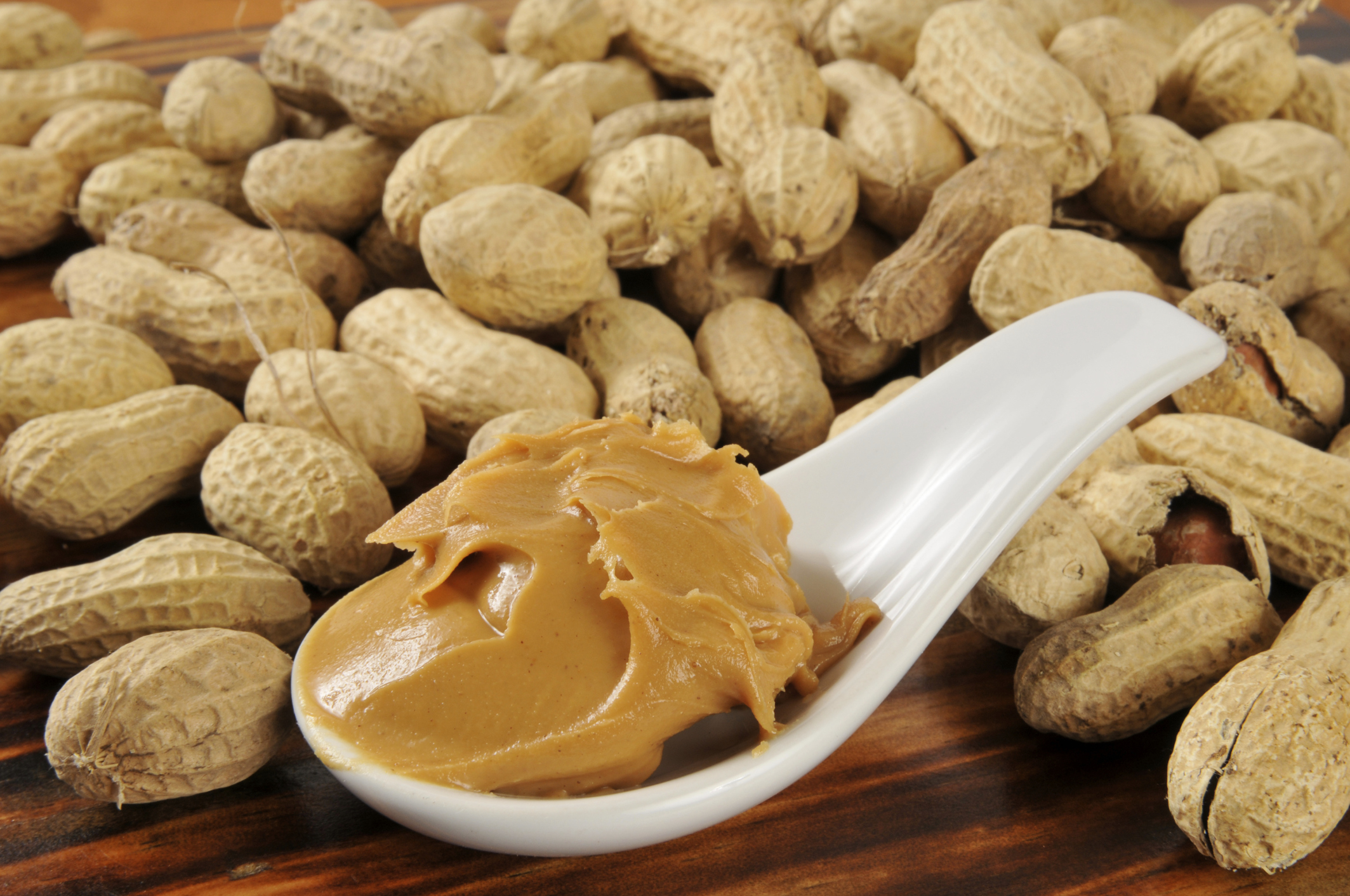 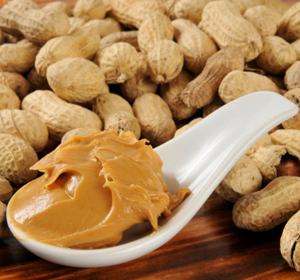 Your relationship to peanut butter may be an important clue to your risk for Alzheimer’s disease. Consequently, scientists at the University of Florida believe they can use a spoonful of peanut butter to test the health of your brain.

The trick is to see how well you can smell peanut butter with your left nostril. Turns out that early Alzheimer’s significantly impairs your sense of smell. Your ability to distinguish odors is associated with the first cranial nerve and is usually one of the first mental abilities to deteriorate when your brain starts to suffer.

The researchers in Florida found that people in the initial stages of Alzheimer’s had a sharp difference in sensing odors between the left and right nostril. The left nostril was often clueless and could not smell peanut butter until it was about 10 centimeters closer to the nose than when the right nostril was being used.

This nostril differentiation doesn’t happen in people suffering other types of dementia. In the study, those people were found to have no difference in odor detection between nostrils or their right nostrils were worse at smelling things.