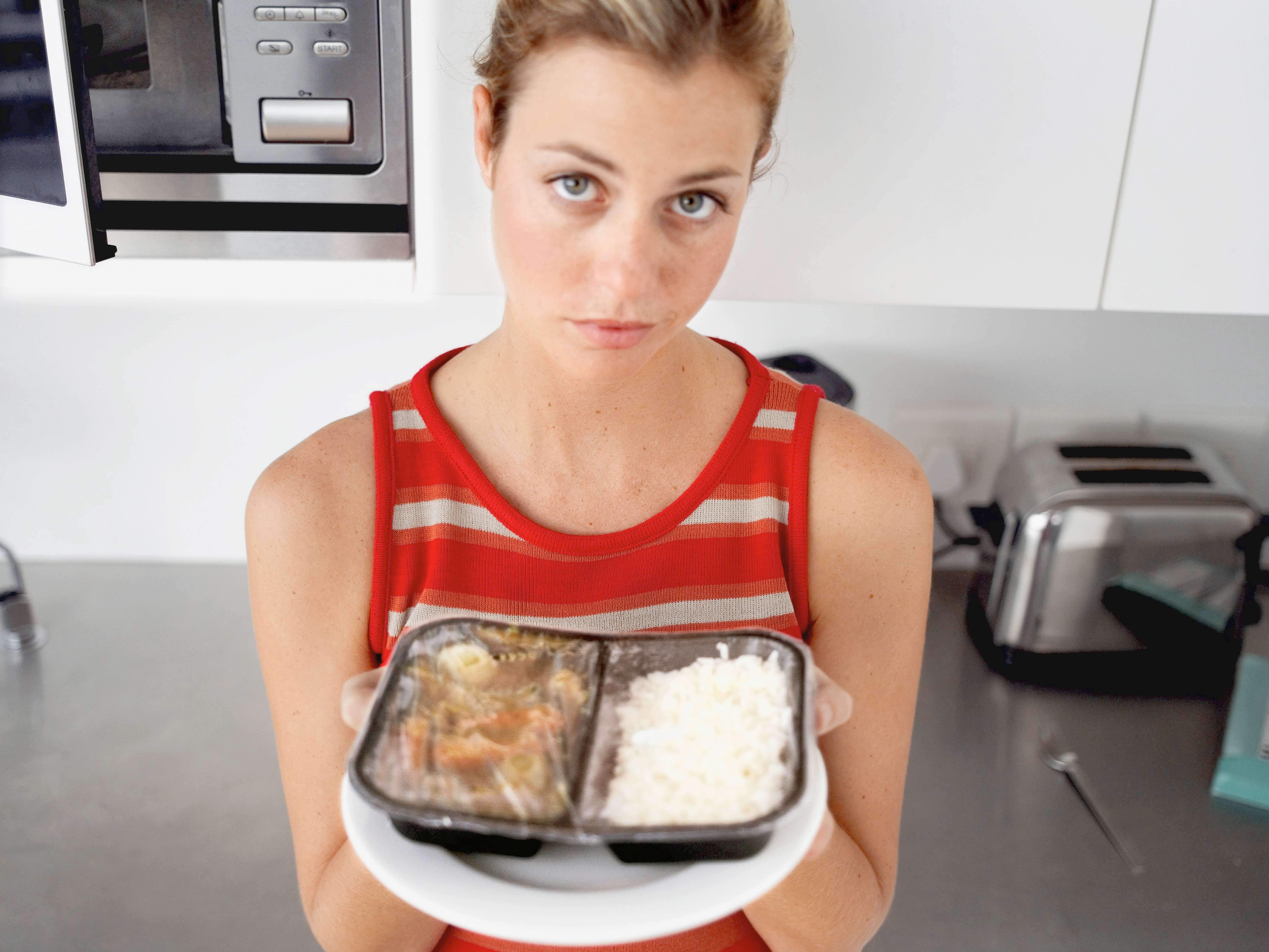 While many medical folks make a big fuss over the health problems linked to the sodium that food companies add to our food, there’s an equally problematic compound we’re consuming in processed foods that you’re hearing little about.

Researchers at the Houston Methodist Research Institute warn that the phosphates being pumped into your breakfast cereal and dairy foods (and other items) may be stiffening your arteries, enlarging your heart, weakening your bones and stressing out your kidneys.

That’s quite a collection of harmful effects for a food ingredient that hardly anyone ever mentions. And there’s probably a good reason the food companies keep it hush-hush. If phosphates’ dangers were well-known among supermarket shoppers, especially customers who eat cereal with milk for breakfast every morning and love their cheesy pizza, they might run for the exits without filling up their carts.

“The study suggests people should be more aware of what they eat,” warns researcher Linda Moore, director of clinical research programs for Houston Methodist Hospital’s Department of Surgery. “The Institute of Medicine recommends 700 milligrams of phosphate per day and we think that’s a good number. What we were seeing in this study was twice the consumption of that amount for a lot of people. Too much phosphate is concerning to people who are healthy — but it is of special concern to people who already have kidney damage or chronic renal disease.”

While your cells need some phosphates in your diet to function properly, thanks to the heavy marketing of processed foods, we are eating way too much.

“Pancake and ‘quick bread’ mixes and processed cheeses often contain a lot of inorganic phosphate, so those should be consumed less frequently,” says Moore. “We are seeing an increase in the proportion of Americans who have kidney disease, but no good explanations why. We thought that it might matter how the phosphates exist in different foods, and how we absorb them.”

You also need to watch out for the phosphates added to foods as preservatives, leaveners (in cookies and bread) and thickening agents.

This research offers one more reason to eat a diet filled with fruits and vegetables while foregoing the processed items that supermarkets love to promote. The nutrients in fresh foods protect your kidneys, heart, blood vessels and other organs from the harm that the purveyors of phosphate-filled junk food and fast food would just as soon sweep under the supermarket rug.