Home » Protect your brain from Parkinson’s 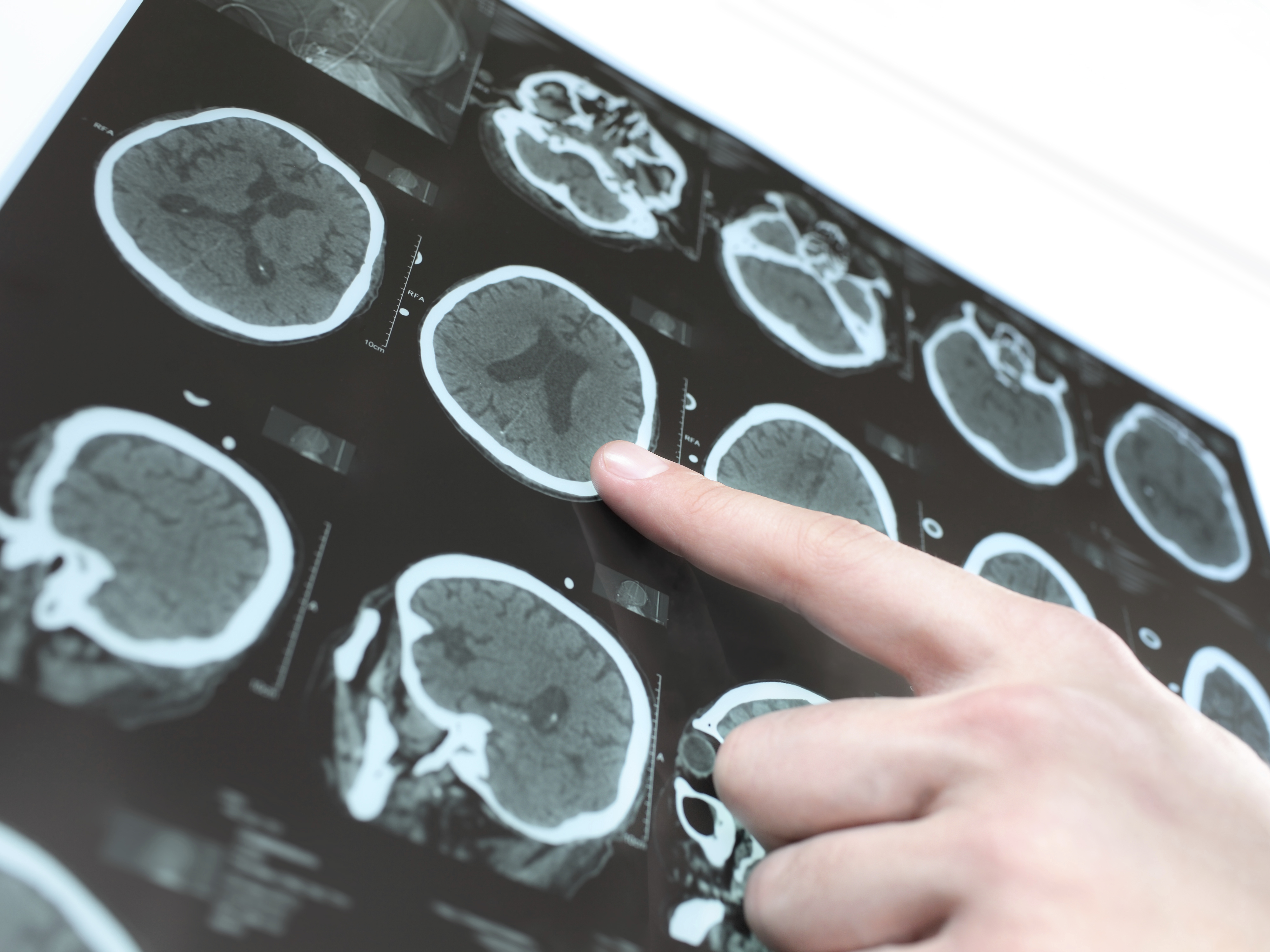 A study in Sweden that looked at the brain health of more than 40,000 people found one group that didn’t get Parkinson’s disease very often. And you can make yourself a member of this protected group.

The folks that enjoy a reduced Parkinson’s risk: exercisers.

The 12-year study of 43,368 people showed that anyone who performs a “medium amount” of exercise immediately lowers their chances of suffering Parkinson’s. The exercise doesn’t have to be very strenuous and it can consist of chores around the house or out in the yard.

The researchers found that people who did hardly any walking and moving around or just about never performed gardening or household tasks requiring movement had a 43 percent greater risk of Parkinson’s than those who were active at least six hours a week.

“(A) major strength of this study is that we considered the entire spectrum of daily energy output, rather than purely focusing on dedicated exercising. Further, we conducted a rich set of sensitivity analyses to test the robustness of our findings,” says researcher Karin Wirdefeldt who is with the Karolinska Institutet in Stockholm. “We found that a medium level of daily total physical activity is associated with a lower risk of Parkinson’s disease. The protective effect of physical activity was further supported when we summarized all available evidence from published prospective cohort studies. These findings are important for both the general population and for the healthcare of patients with Parkinson’s disease.”

About 1 million Americans have Parkinson’s disease and more than 1,000 a week are newly diagnosed with the illness, according to the Parkinson’s Disease Foundation. Men are 50 percent more likely to get Parkinson’s than women. Age makes you more vulnerable to the problem, but 4 percent of Parkinson’s victims are younger than age 50.