Home » Recipe for longevity: Raw eggs and a song 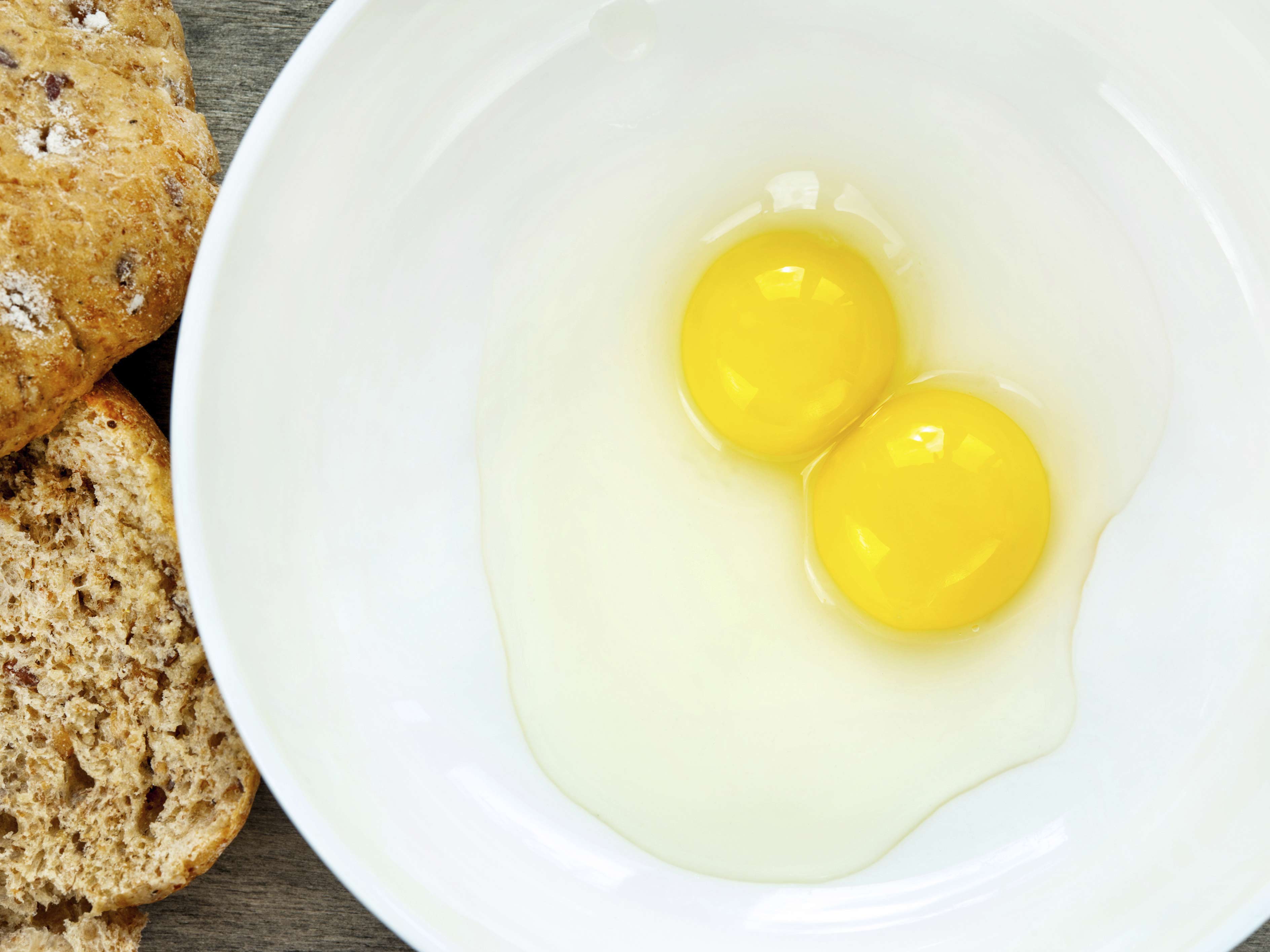 Forget everything you ever heard about increasing your life expectancy. One of the oldest women in the world eats raw eggs and sings. And she’s now more than 115 years old.

And did I mention that she eats raw meat every day, too?

Emma Morano, who recently turned 115, lives in an apartment in Verbania, Italy. It’s a little mountain town by Lake Major.

She exemplifies the power of natural food and social support for improving your health and ensuring long life. It takes a village: When she needs a new TV set, the mayor of the town provides it. Her niece is at her side every day to help out with household chores. Her family doctor has been making house calls for 25 years.

And she’s been eating a few raw eggs and raw steak every day since the 1930s.

Her doctor, Carlo Bava, told the Associated Press: “Emma seems to go against everything that could be considered the guidelines for correct nutrition: She has always eaten what she wants, with a diet that is absolutely repetitive. For years, she has eaten the same thing every day, not much vegetables or fruit. But she’s gotten this far.”

I think Bava is missing the point: Morano eats real food and doesn’t chow down on processed food that contains too much sugar and damaged fats. The real food she eats has natural substances in them that promote better health. And she doesn’t take pharmaceuticals.

Perhaps Bava should have said that the rest of us eat fake food and it’s a testament to our resiliency that we’ve managed to survive as well as we have.

Plus, there are other factors at work. Morano is feisty and demonstrates the kind of tough spirit that is the hallmark of a survivor.

And she sings — those who have known her for a long time say she’s always had a remarkable singing voice.

She says: “I (used to sing) in my house, and people on the road stopped to hear me singing. And then they had to run because they were late and should go to work.”

So if you want to live longer, you might want to get your lungs warmed up for singing and put some raw eggs on the menu. Then, maybe, your mayor might be giving you a new TV set someday.