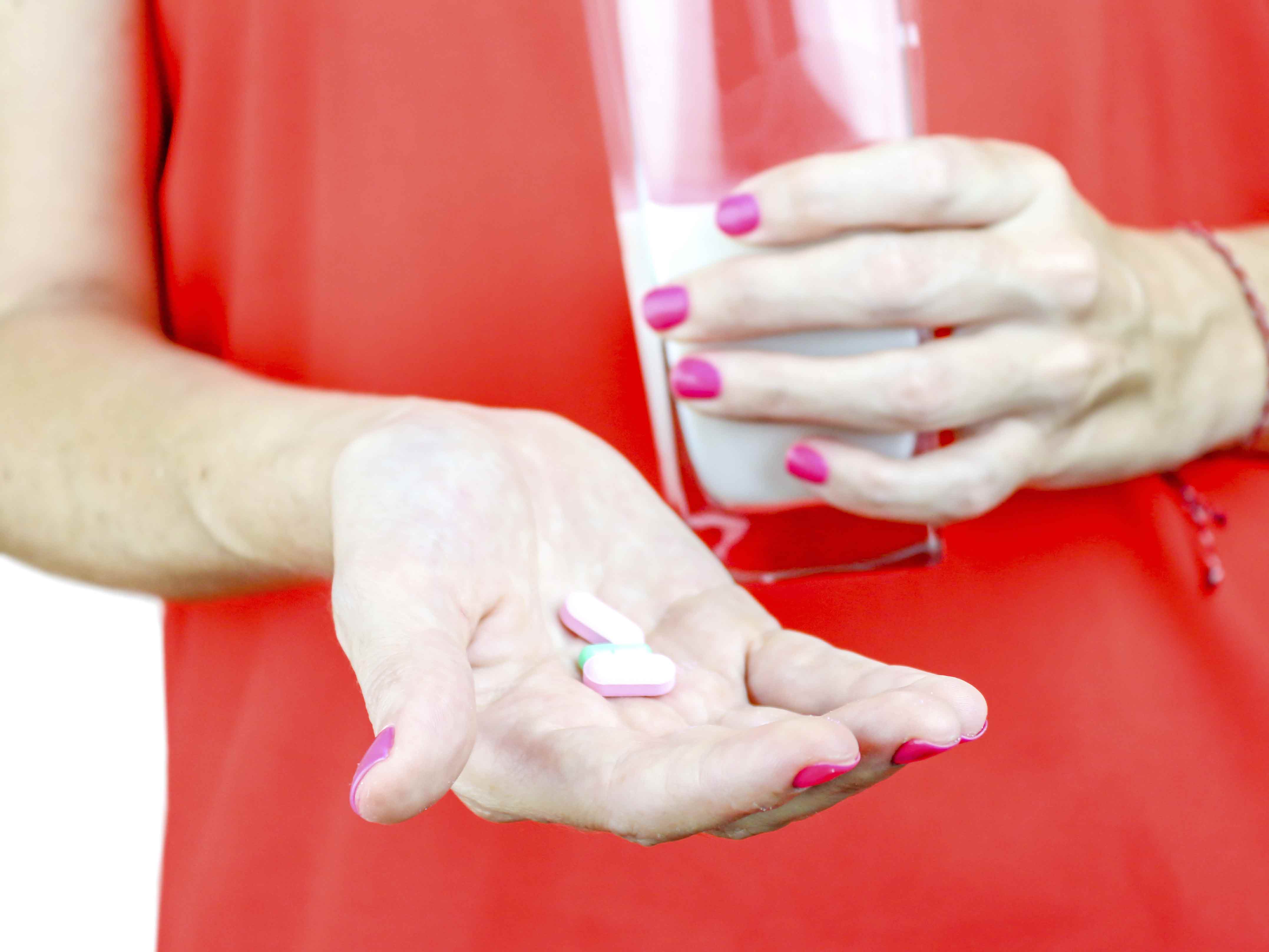 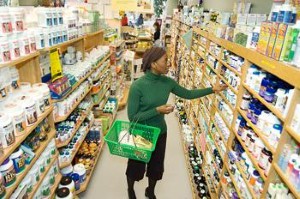 Many physicians are quick to prescribe medication to help build bone strength when a patient is at risk for osteoporosis. However, given the side effects and limited efficacy of such drugs, researchers at the University of Illinois are recommending that these patients first try to increase their intake of calcium and vitamin D.

The researchers conducted a study which revealed that individuals were able to make significant improvements in their bone strength simply by taking dietary supplements and eating more nutritious foods.

They added that many times, prescription medications to build bones have side effects, such as an increased risk of hip fractures and jaw necrosis. Also, certain drugs do not build bones in the same way the body would.

“Bisphosphonates, for instance, disrupt normal bone remodeling by shutting down the osteoclasts — the cells that break down old bone to make new bone. When that happens, new bone is built on top of old bone. Yes, your bone density is higher, but the bone’s not always structurally sound,” said lead author Karen Chapman-Novakofski.

The researchers said that high-sodium diets may also contribute to weak bones.

They noted that individuals at risk for osteoporosis should consume low- or non-fat dairy products or fortified foods like soy milk, bread, crackers, cereal and orange juice.