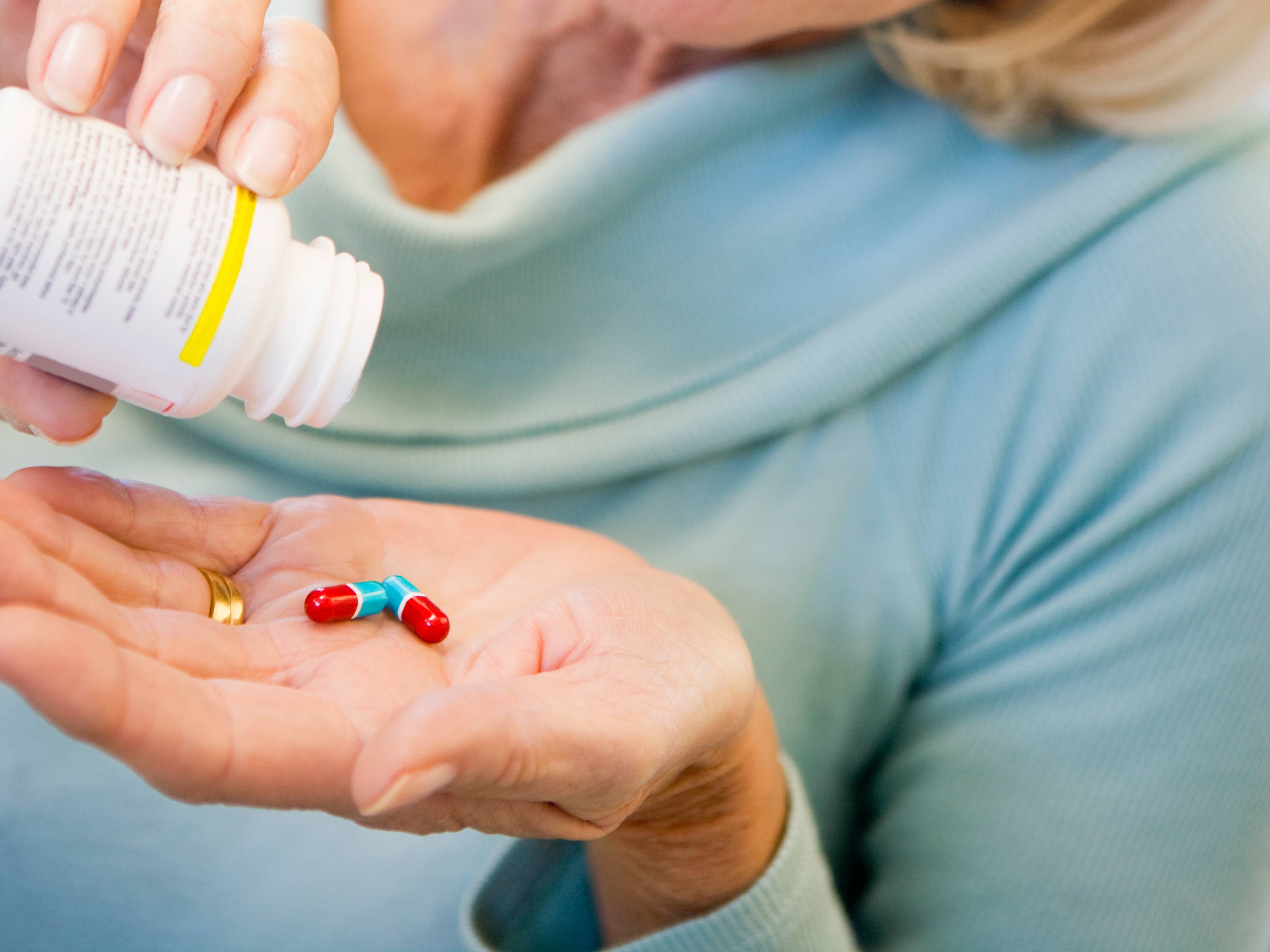 Every year, one of America’s favorite pain pills causes about 56,000 visits to hospital emergency rooms, leads to nearly 100,000 calls to poison control centers and kills about 450 people.

As if that weren’t bad enough, now we know that it also depresses you emotionally.

Acetaminophen, the active ingredient in Tylenol for example, has been used to control pain for 70 years. Studies have shown that it not only blunts physical pain but also can numb psychological pain.

Now we know it has an even darker side according to research at The Ohio State University: It can cut off your ability to feel positive emotions like simple joy.

In the research on how people react to acetaminophen, the scientists found that people taking the drug who were feeling fewer positive emotions were not aware of how their feelings were being controlled and diminished.

“Most people probably aren’t aware of how their emotions may be impacted when they take acetaminophen,” says researcher Baldwin Way.

The tests of the drug showed that when people took acetaminophen, their ability to empathize and understand the emotions of people they were shown in photographs was significantly blunted.

“People who took acetaminophen didn’t feel the same highs or lows as did the people (in the study) who took placebos (pills without any active ingredients),” Way says.

This type of emotional deadening just adds to the list of problems with acetaminophen. Taken in excess, the drug can cause serious liver damage. (Taking milk thistle supplements can help offset some of those liver difficulties, although an overdose of acetaminophen requires a trip to the hospital.)

So don’t be so quick to take Tylenol at the first sign of a tiny twinge.

In fact, the latest studies on food as medicine are truly promising. For example, at least one in four women struggles with arthritis, gout or chronic headaches. If you’re one of them, tart cherries could ease your ache, without the side effects from today’s painkillers.