Home » Secret To Weight Loss May Be A Positive Attitude 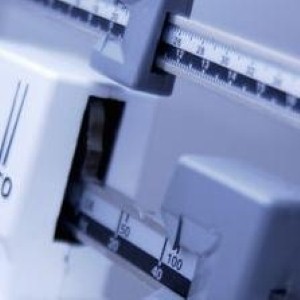 Highly neurotic and impulsive people are more likely to fluctuate in their weight, according to a recently published study. The research conducted by the National Institute on Aging discovered a connection between personality traits and weight changes throughout the course of a person's life and found that impulsive and careless people tend to be heavier than those who are thoughtful.

Researchers were inspired by the idea that binge eating and other impulsive activities have been connected to weight gain in the past, and sought to find a connection between the personality traits that cause these actions and weight fluctuation.

"To maintain a healthy weight, it is typically necessary to have a healthy diet and a sustained program of physical activity, both of which require commitment and restraint. Such control may be difficult for highly impulsive individuals," researchers wrote.

The research, conducted through a series of surveys, found that people who are cynical, aggressive and competitive weighed an average of 22 pounds more than those who were optimistic and calm.

The World Health Organization reports that worldwide obesity has doubled since 1980.