Home » The seductive hormone that keeps your body young 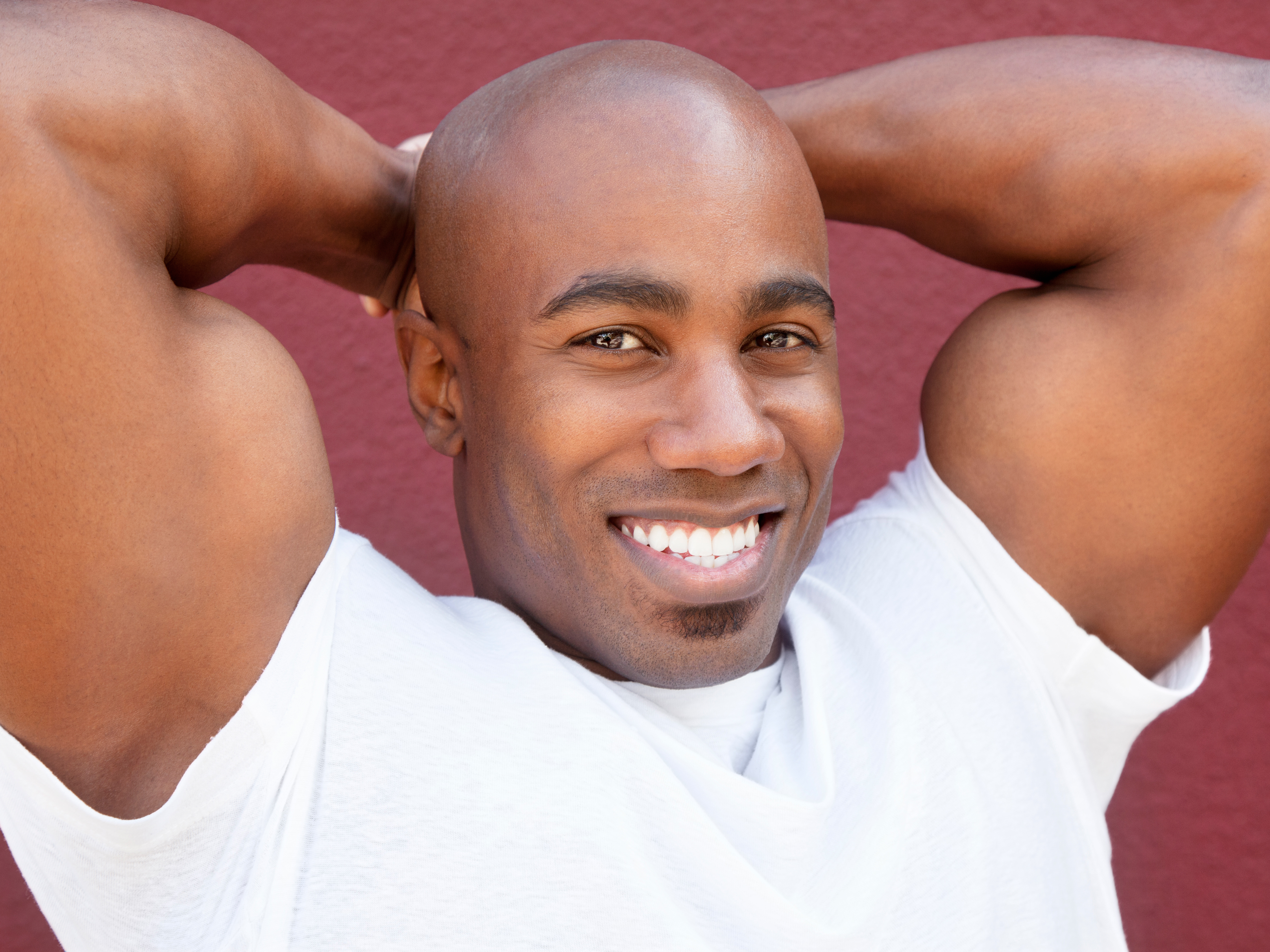 A consistent, planned, and often intense workout routine is a key ingredient for a body that not only looks great but is healthy on the inside as well. However, there’s nothing that says you can’t have a little outside help—but I’m not talking about steroids.

I’m talking about how you can raise your HGH (human growth hormone; aka somatotropin) levels naturally and safely. HGH is manufactured by the pituitary gland and is essential during childhood for growth and for helping maintain tissues and organs throughout your lifespan. However, starting at around age 30, the amount of HGH produced by the pituitary begins to decline.

This period of decline is also known as somatopause. Here’s what begins to happen next as men age:

Around that time men often start to think about how they can boost their HGH levels. The potential benefits are seductive: an increase in muscle growth, reduction in fat storage, enhanced sex drive, improved sleep, and stronger bones. However, there are a few other factors to consider.

One reason is that it’s illegal to receive injections of HGH without a doctor’s prescription in the United States. HGH is prescribed for children with short stature (e.g., Turner’s syndrome) and for adults who have diagnosed HGH deficiency, short-bowel syndrome, or muscle wasting associated with HIV.

Use of too much HGH can result in serious side effects, including development of high blood pressure and type 2 diabetes, organ enlargement, muscle weakness, joint pain, carpal tunnel syndrome, and fluid retention, along with possible increased cancer risk. HGH that is acquired illegally may also be impure or tainted.

The safe and effective solution is to increase HGH production naturally. A few lifestyle modifications may be all it takes to boost your HGH levels. At the top of the list are exercise and sleep.

Exercise for a natural HGH high. Use of high-intensity interval training (HIIT; short, intense exercise intervals with short rest periods in between) has been shown to stimulate production of HGH. For example, a recent study in the American Journal of Physiology, Endocrinology and Metabolism evaluated levels of HGH and other factors after HIIT and moderate-intensity continuous exercise. The authors found that HGH levels were higher immediately after HIIT.

Another exercise approach for boosting HGH is resistance training. Use of weights and other forms of resistance training can hike HGH levels. In a recent issue of Growth Hormone & IGF Research, a team of US experts found that heavy resistance exercise raised HGH levels in both men and women. While the increases were greater in women, the men had a more sustained response. In another study, 16 healthy men were evaluated after doing free weight bench press exercises at slow eccentric velocity and fast eccentric velocity. HGH increase was greater after the slow versus the fast velocity.

Sleep is critical for HGH release. If you want to ensure healthy release of HGH, be sure to get 7 to 9 hours of natural (no meds!), uninterrupted sleep on a regular basis. Of course, there are occasions when this sleep cycle might be altered, but be sure to get back on track ASAP. Too little sleep or disrupted sleep patterns can reduce or even stop HGH release. Having trouble sleeping? Try these secrets of better sleep.

Amino acids may stimulate HGH secretion. Certain amino acids are known to stimulate the secretion of HGH. Also known as secretagogues, these amino acids include arginine, glutamine, lysine, and ornithine.

In a study from Syracuse University, the author explained that at a dose of 5 to 9 grams of arginine, resting HGH increases. Most studies also have shown that arginine alone can raise resting HGH levels at least 100 percent, compared with an increase of 300 to 500 percent with exercise alone.

In another study, 2 grams of glutamine were given to nine healthy men. Within 90 minutes of ingesting the amino acid, the men showed an elevation in HGH levels.

Some foods kick up HGH production. Foods high in protein can help support and improve HGH production in your body. Although meat and dairy foods typically top the list, plant proteins come without the saturated fat, cholesterol, and harmful additives (e.g., hormones, steroids, and antibiotics) unless you stick with organically produced items. Green peas, lentils and other legumes, beans, nuts, and seeds, along with clean fish (e.g., mussels, sardines) are healthy choices.

Choline can boost HGH levels. The nutrient choline in a form known as CDP-choline (found naturally in the body) was shown to boost HGH levels in several studies. In one report, there was a fourfold increase among healthy elderly adults, while another study showed a significant increase in the hormone in healthy males. As a bonus, choline also promotes brain cell health.

Although it may be tempting to seek out HGH to get the physique of Thor or fight off aging, you also need to protect your health. Make a few lifestyle modifications, maybe with the help of some natural testosterone boosters, and you’ll soon see the changes to your body and your health that you desire.