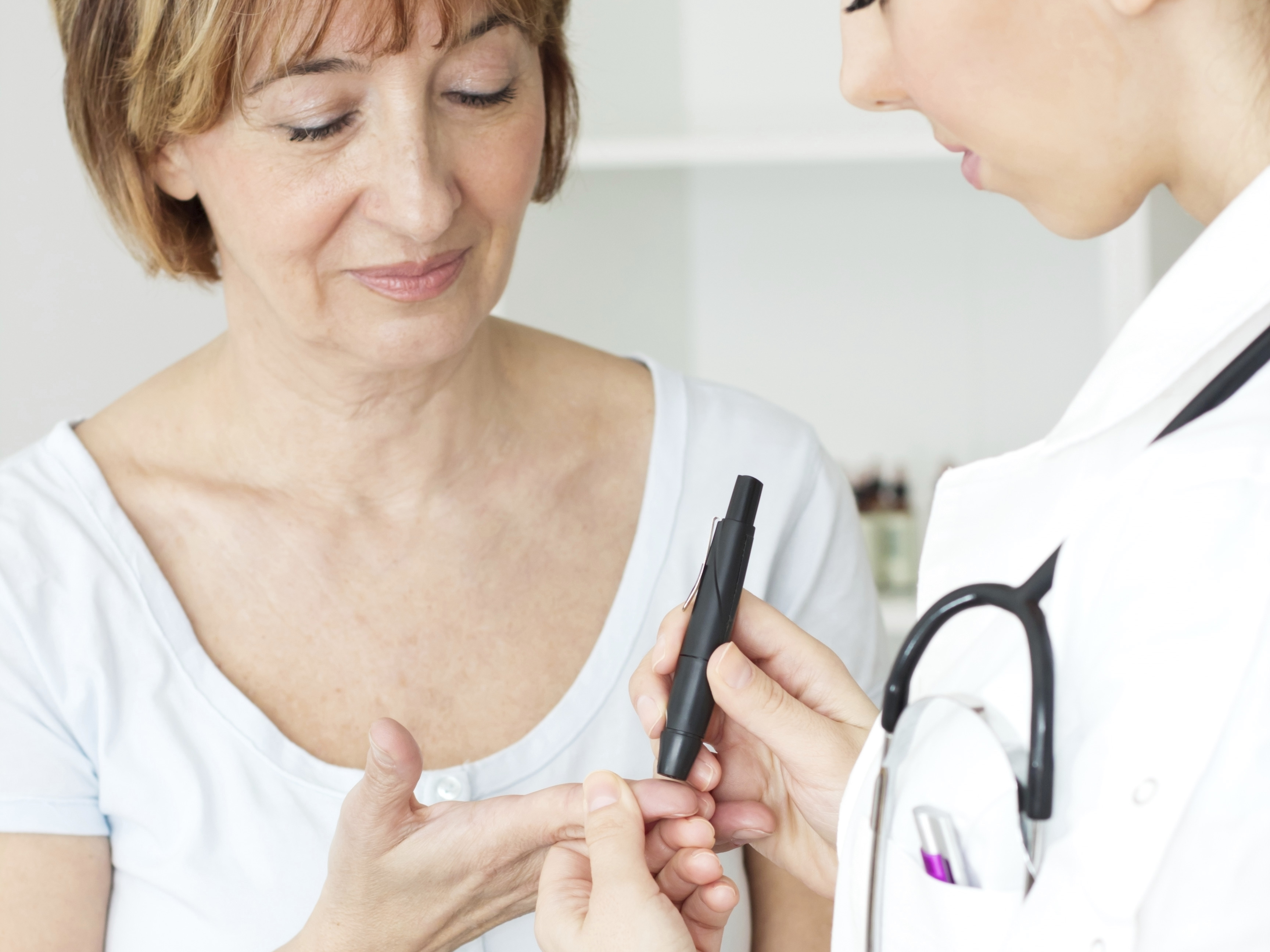 We’ve known for a while that insulin and blood sugar problems associated with diabetes are linked to breast cancer.

But what you may not know is that if you have diabetes, or insulin resistance, you are much more likely to get late stage breast cancer, and have a higher risk of death than others who develop breast cancer.

Researchers at the Women’s College Hospital in Toronto wrote that there could be two reasons for this. The first is that diagnosis may be delayed in women with diabetes because of the other health concerns that get more attention. Second and more importantly, diabetes may promote more rapid growth of tumors because too much insulin can be a growth factor for breast tumors.

In the 5-year study, researchers examined stage at diagnosis among women who were found to have invasive breast cancer.

Diabetes also increased the chances of having larger tumors and cancer that had spread to lymph nodes.

“In addition, the risk of advanced stage breast cancer was greatest in younger women and those with longer-standing diabetes,” warns study author Dr. Lorraine Lipscombe.

After I read the study, I saw this news reported in several media outlets. Unfortunately, their only advice was to get more breast cancer screening. There was no mention of avoiding breast cancer altogether by fixing the source of the risk and reducing blood sugar and excess insulin.

Fortunately, nature has provided us with a way to do both. It’s a very powerful and fast-acting herb whose effects on diabetes I learned from Dr. Michael Cutler. He talks about it in his excellent book Surviving Cancer, a compendium of natural cancer cures and alternative treatments…

Milk thistle is also important for women because studies show it inhibits breast cancer cells from forming, and stops the spread of tumors.

Milk thistle is available at most health food stores as a concentrated extract. Dr. Cutler says a good dose is from 200-400 mg a day. The liver-cleansing active ingredient is called silymarin. Look for at least 80% in the extract to get the most diabetes and cancer-fighting benefit.