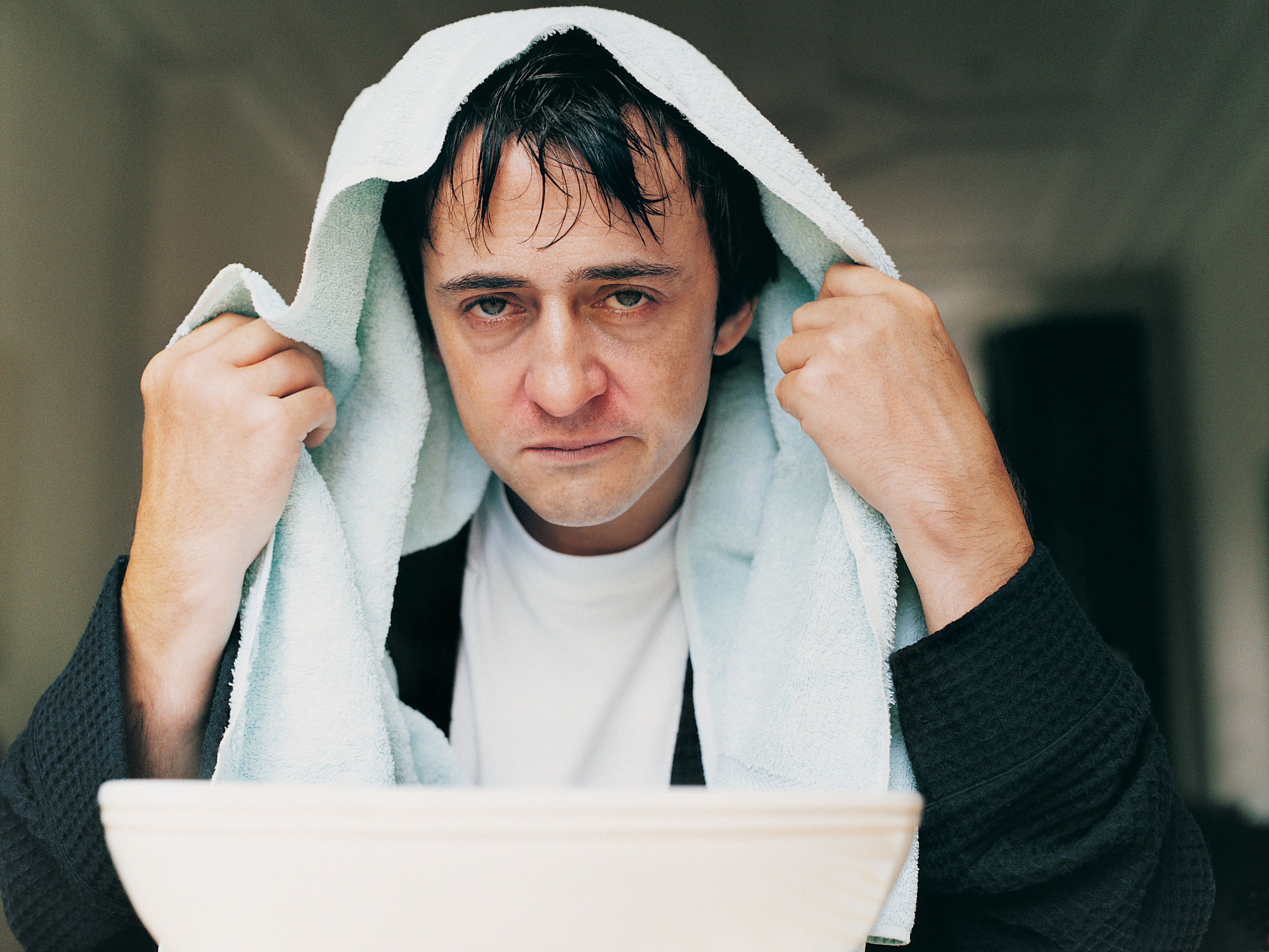 Your immune system shoulders the responsibility for keeping the body healthy. But the beverages that slip past your lips can make your immune function slip.

Research at the University of Maryland shows that binge drinking of alcoholic beverages hampers the immune system making it harder for wounds to heal and immune cells to keep infectious organisms from making you sick.

Studies demonstrate that when you overdo your indulgence in alcohol, you expand your chances of falling, burning yourself, suffering gunshot wounds and being in a car crash. More than 30 percent of people who end up in the hospital with traumatic wounds have been drinking heavily.

But aside from increasing your risk for getting hurt badly, binge drinking disrupts the body’s ability to mend its injuries. The alcohol in the body increases the amount of blood you lose when you are cut and makes you more likely to suffer infections when you are hospitalized. Your risk of dying also climbs.

While most people seem to know that getting drunk makes you behave less rationally, few grasp how it impairs bodily functions.

“But there is less awareness of alcohol’s harmful effects in other areas, such as the immune system,” says researcher Elizabeth Kovacs, who is now the director of Loyola University’s Alcohol Research Program in Chicago.

When the scientists analyzed blood samples from 15 people who were drunk, they found evidence that initially, after the people drank large amounts of alcohol, the immune system ramped up its activity. But two hours after drinking, the number of immune cells and immune system proteins in the blood had dropped drastically.

That downshift in immunity makes the body much more vulnerable to serious illness. And it’s another good reason to keep your drinking under tight control.