Home » Skip the two habits that age your brain rapidly 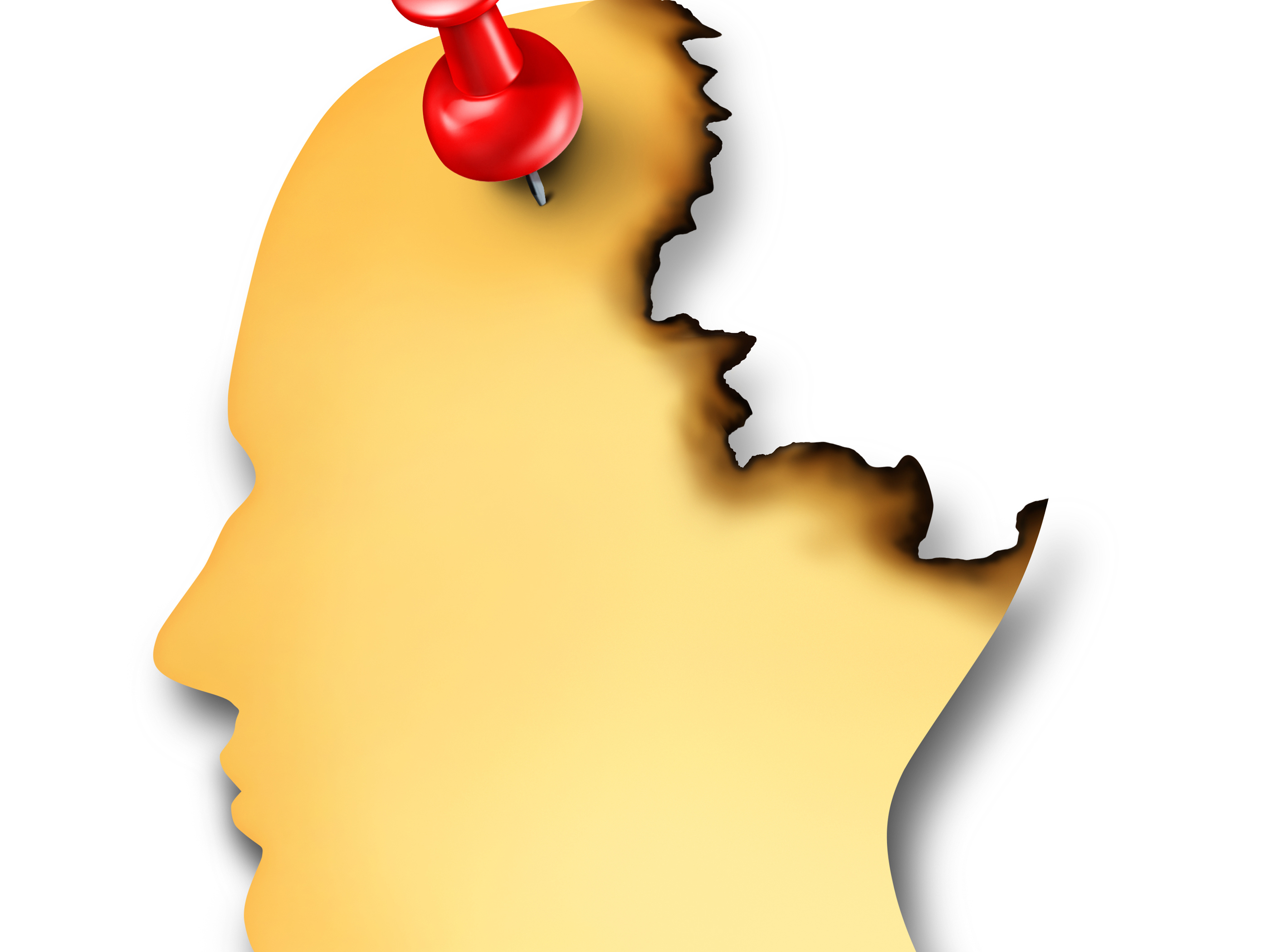 If you want to keep your brain working properly as you age, you have to go easy on your alcohol consumption. But even if you give up alcohol entirely, scientists have found another regrettable habit that makes it harder to keep your memory in working order as you grow older.

A study at the University of California, San Francisco, shows that people who give up heavy drinking but still smoke cigarettes have brains that age more quickly. The research demonstrates that abstaining drinkers who continue to smoke experience more mental difficulties, are hampered in their ability to think efficiently and quickly, and possess poorer problem-solving skills than those who can stop smoking.

And those brain problems get worse as they age.

When the scientists tested the intellectual capacities of people with alcohol problems who had stopped imbibing, they found that non-smokers easily outperformed their smoking counterparts.

“The independent and interactive effects of smoking and other drug use on cognitive functioning among individuals with AD (alcohol dependency) are largely unknown,” adds Alecia Dager, associate research scientist in the department of psychiatry at Yale University who also took part in the research. “This is problematic because many heavy drinkers also smoke. Furthermore, in treatment programs for alcoholism, the issue of smoking may be largely ignored. This study provides evidence of greater cognitive difficulties in alcoholics who also smoke, which could offer important insights for treatment programs.”

The scientists warn that both excessive alcohol consumption and smoking do oxidative damage to the brain. Smoking increases the levels of free radicals (harmful molecules) in brain tissue. That process directly damages neurons.

Note from the Editor: Memory problems don’t have to be a normal part of aging. You can keep a sharp mind well into your 80s and 90s if, for starters, you eat more of these 14 brain-fueling superfoods and avoid these six memory-killing foods revealed in my eBook, Nature’s Secrets for an Active, Healthy Mind—At Any Age! Click here to get it for only $9.95 today!