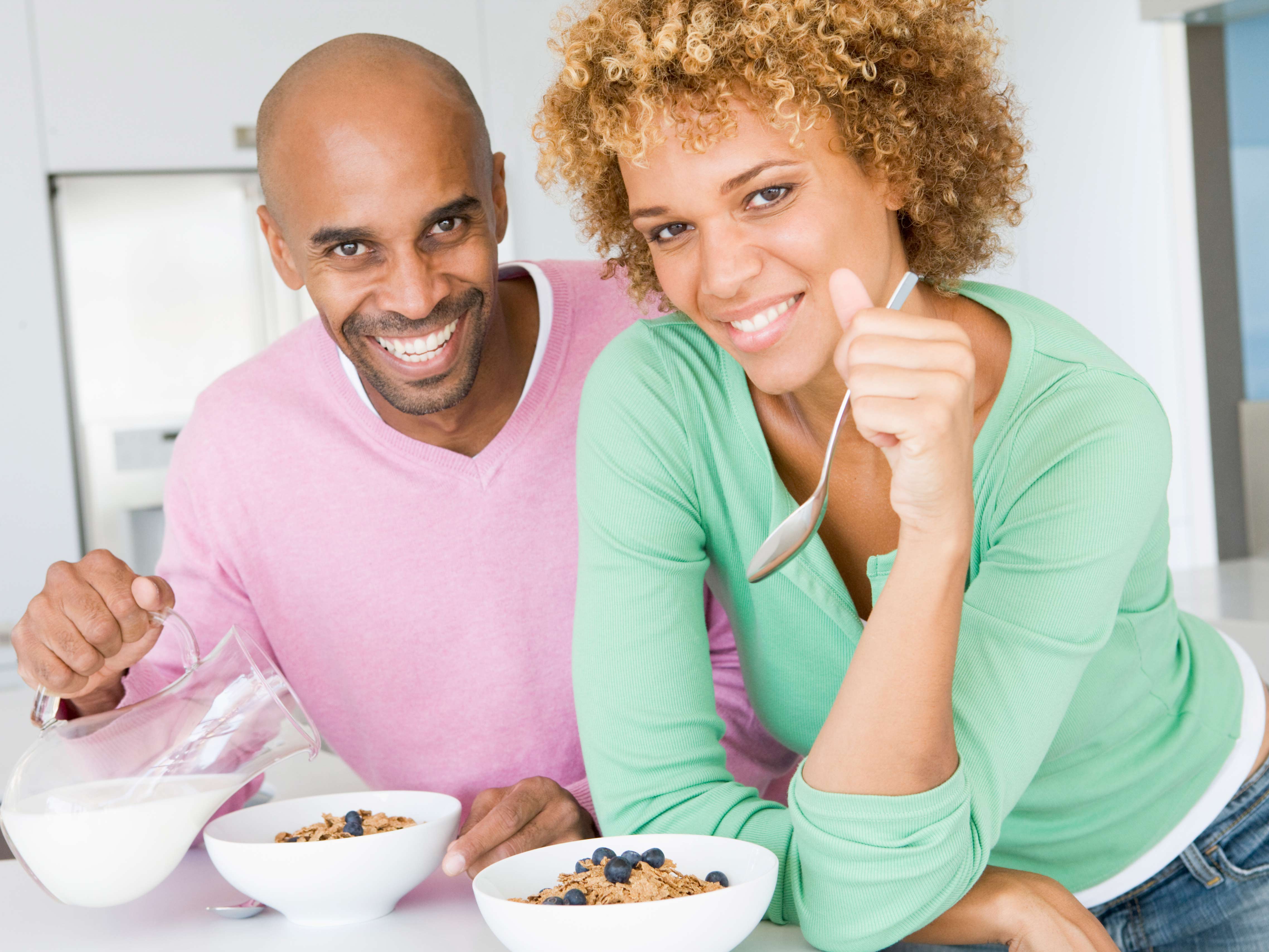 Many Americans are victims of diabetes and insulin resistance, thanks to the unstoppable marketing of processed foods by big food companies. And without the proper precautions, morning may be the most dangerous time for your blood sugar if you have these problems.

A study at Tel Aviv University in Israel shows that if you have type 2 diabetes and you skip breakfast, you can harmfully alter your body’s blood sugar levels throughout the rest of the day. The result: Your blood sugar levels can spike after every subsequent meal. And the body’s response to insulin, the hormone that helps take sugar out of the blood stream, will be woefully inadequate.

“Despite the fact that many studies have previously demonstrated the benefits of a high-caloric breakfast for weight loss and to regulate the glucose metabolism, very little was known regarding the effect of skipping breakfast on glycemic (blood sugar) spikes after meals throughout the entire day,” says researcher Daniela Jakubowicz. “It is quite remarkable that, for type-2 diabetic individuals, the omission of breakfast is associated with a significant increase in all-day blood sugar spikes and of HbA1C, which represents average blood glucose levels over the preceding three months.” (The compound HbA1C circulates in the blood and is formed in response to increases in blood sugar.)

Before they did the study, the researchers were pretty sure skipping breakfast would do bad things to blood sugar, but they were shocked at how negative the results turned out to be.

“We theorized that the omission of breakfast would not be healthy, but it was surprising to see such a high degree of deterioration of glucose metabolism only because the participants did not eat breakfast,” says Jakubowicz.

According to the researchers, not eating until lunch can also increase the amount of fatty acids being carried in your blood. That can make insulin less effective at controlling blood sugar.

Studies have also shown that skipping breakfast makes you more likely to gain weight and increases your risk of heart attack.

As far as I’m concerned, breakfast is usually my favorite meal so I have no problem making breakfast mandatory. I find that starting the day with a cup of coffee, an egg and fruit helps me get my brain out of the cobwebs. And I usually follow those foods with leftovers from last night’s dinner.

If you’re short on time for breakfast, throw together a smoothie using whey protein as one of the ingredients. A daily intake of 20 grams of whey protein has been shown to significantly improve insulin production and glucose metabolism.