Home » A smart way to shake worry and anxiety 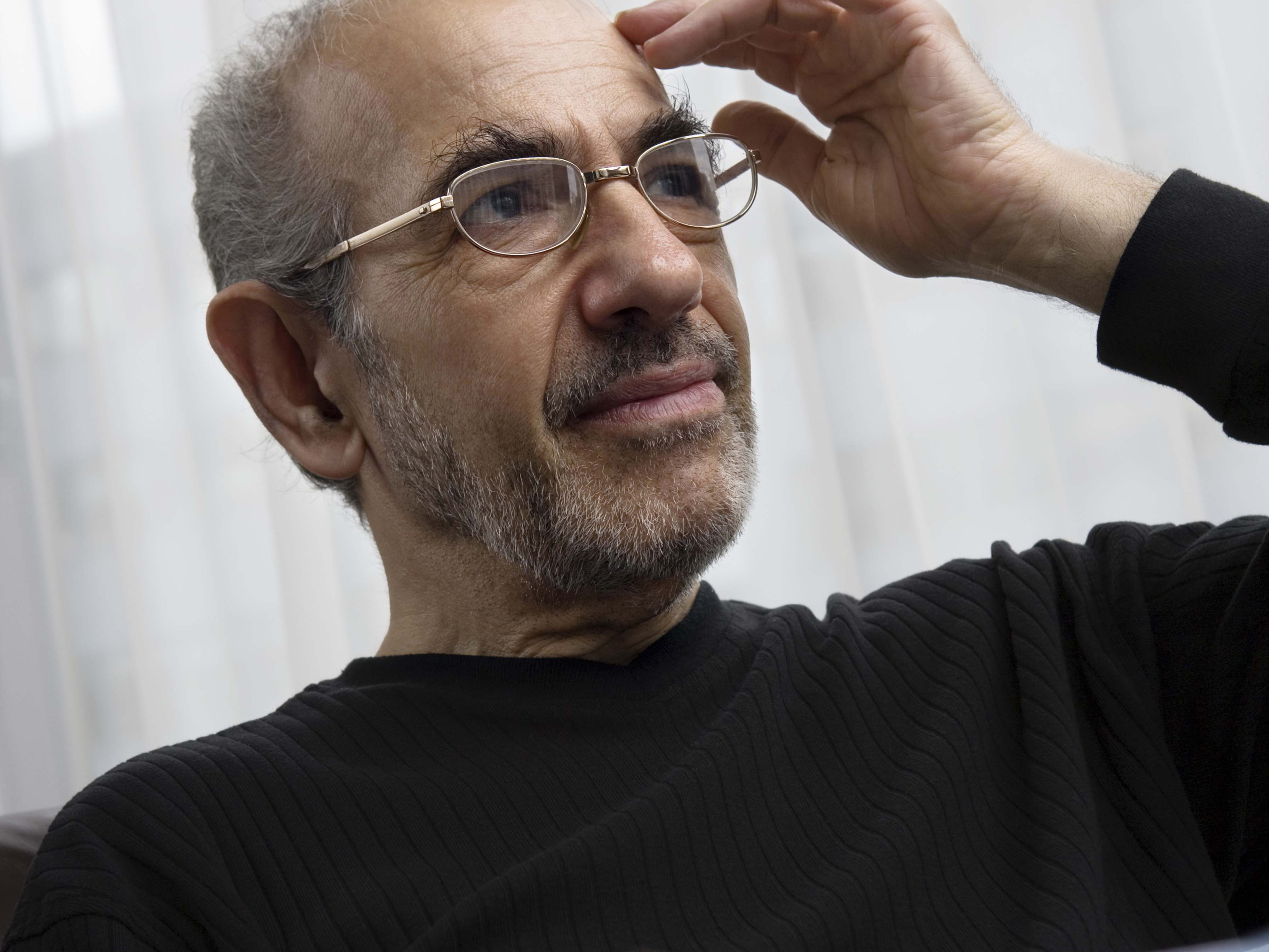 Worry and anxiousness can ruin your outlook on life. But research points the way to a quick way to acquire a more relaxed, rewarding point of view.

Their study shows that folks who curtail their sleep and don’t go to bed until very late, encounter overpowering negative thoughts more often than those who get to bed at a reasonable time and get more shut-eye.

A mental health difficulty called repetitive negative thinking is defined as being obsessed with pessimistic thoughts that rerun themselves constantly through your head and leave you feeling out-of-control of your negative thought processes. That tendency leads to increased worrying about future events and persistent regrets about past actions.

All of those conditions are linked to sleep problems.

When the Binghamton researchers surveyed 100 people about their sleep patterns and relationship with anxiety, they found that those who slept for shorter periods and went to bed later were more prone to repetitive negative thoughts.

“Making sure that sleep is obtained during the right time of day may be an inexpensive and easily disseminable intervention for individuals who are bothered by intrusive thoughts,” says researcher Jacob Nota.

The researchers believe that disruptions of sleep by negative thoughts may be tied to a tendency for repetitive negative thinking.

“If further findings support the relation between sleep timing and repetitive negative thinking, this could one day lead to a new avenue for treatment of individuals with internalizing disorders,” says researcher Meredith Coles. “Studying the relation between reductions in sleep duration and psychopathology has already demonstrated that focusing on sleep in the clinic also leads to reductions in symptoms of psychopathology.”