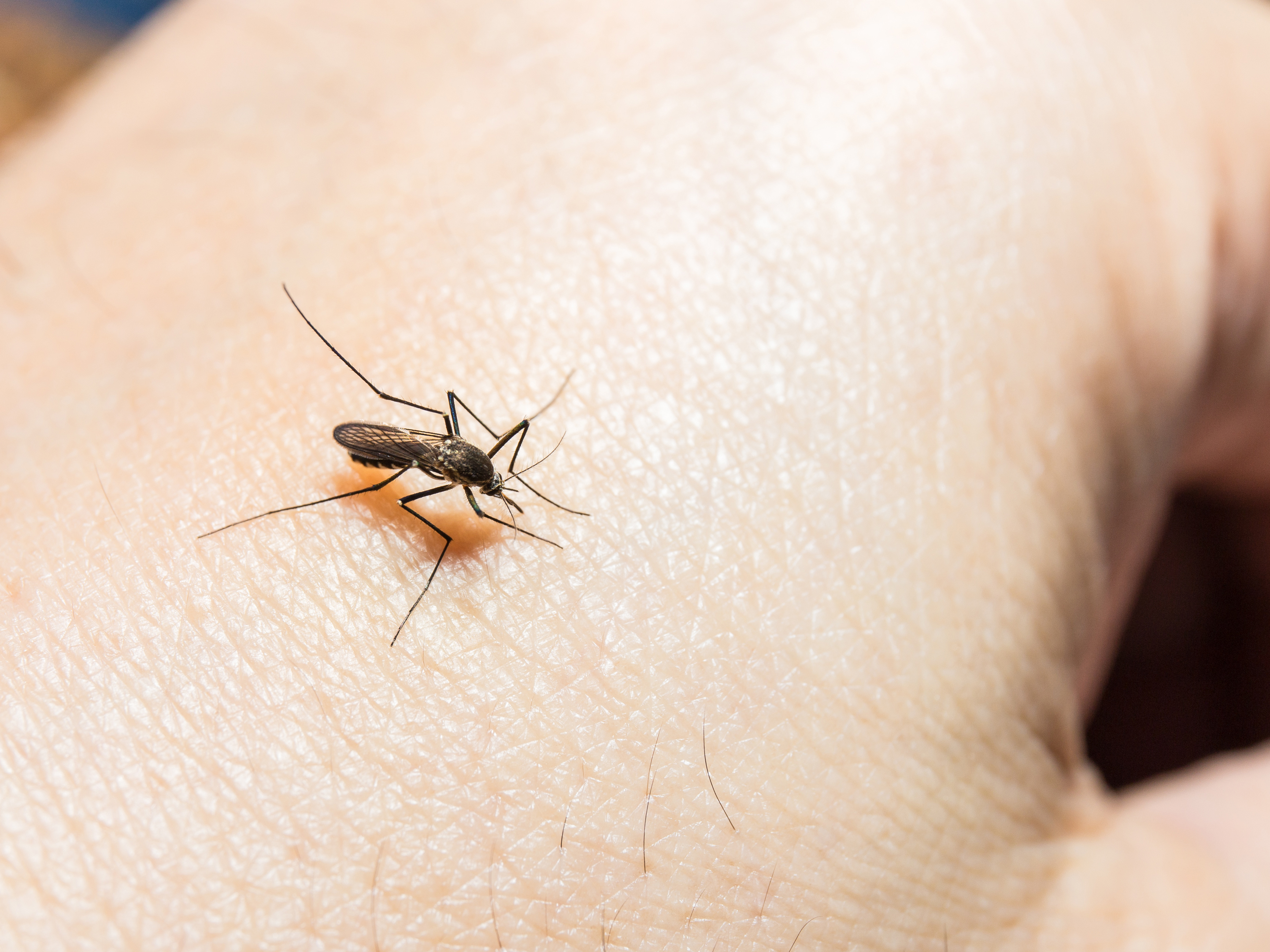 Have you ever wondered why some people seem to attract mosquitos like bees to honey, while others can spend hours and hours outside without so much as a sideway glance from these annoying pests? Some scientists say it has something to do with your body chemistry. While you may not be able to do a lot to diminish that chemical attraction, you could make your yard so unappealing that the pesky critters may decide to look elsewhere for their next meal. And considering their potential for serious illness, you may want to give it some serious thought.

Even in the best of times, mosquitoes are an itchy nuisance. But in today’s environment, unless you take a few precautions, you may find your health seriously threatened by the microbes in a mosquito bite.

A widespread problem linked to mosquito bites is the West Nile virus. This mosquito-borne illness only entered the U.S. in 1999 when people fell ill of the disease in New York City. Before that, the virus had mostly been a problem in Africa. Today, it is found in just about every section of North America.

Usually the symptoms of West Nile are minor but can include: fever, body aches, swollen lymph glands, rash, headache, nausea and vomiting. Last year 5,674 Americans were infected with West Nile, and 286 of them died.

While most people who develop this disease can shrug it off pretty easily, if you are older or you have immune system issues, it can present serious difficulties, especially if it gets into your brain. It can sometimes cause encephalitis — an inflammation of the tissues of the brain. If you have any of those signs of the disease, you should visit a knowledgeable healthcare provider.

Decrease your risk of mosquito-borne illness

There are several precautions you can take to lower your risk of being bitten by mosquitoes that carry West Nile virus — and you can start with the choice of foliage on your property.

The first thing you’ll want to do is get rid of any honeysuckle in the vicinity. Mosquitos love the sweet smelling blooms and seem to thrive around them. Then you’ll want to get a few blackberry bushes to plant. Maybe quite a few…

A study at the University of Illinois at Urbana-Champaign shows that mosquitoes that carry West Nile have problems when they try to reproduce in the vicinity of blackberry bushes. When the blackberry bush, whose technical name is Rubus allegheniensis, grows nearby, fewer of the mosquito larvae survive into adulthood.

Other defenses against mosquitoes include:

I find it almost unbearable to ignore the itch of a mosquito bite. In addition to breaking the skin and inviting infection, it actually fuels the fire—or itch, in this case. On a whim I decided to try tea tree oil after reading that it might help and sure enough I did get some relief. But my first priority, as I hope yours will be, is to avoid the dangerous, nasty creatures in the first place.