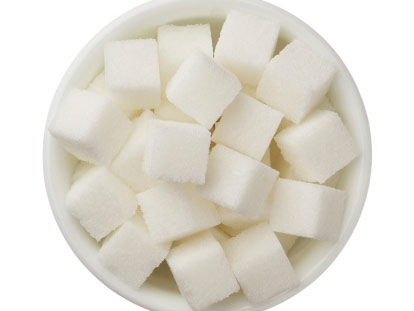 In a new study researchers offer yet another reason for parents to make sure their youngsters are on a healthy low-sugar diet: The sweet stuff is shown to lead to multiple problems in developing brains.

The study, conducted by University of California researchers and published in Hippocampus last month, examined the mental development of adolescent rats on a high-sugar diet.

The scientists found that allowing the creatures to consume large quantities of sugar and high fructose corn syrup at will caused memory problems and brain inflammation along with the onset of diabetic symptoms.

“The brain is especially vulnerable to dietary influences during critical periods of development, like adolescence,” said Scott Kanoski, assistant professor at the USC Dornsife College of Letters, Arts and Sciences.

The 76 rats tested were fed a diet that included 34 percent to 40 percent sugar-based caloric intake before being tested on mazes to test spatial memory ability.

That sounds like a lot, but the Centers for Disease Control and Prevention report that the average U.S. teen’s caloric intake is made up of about 17 percent added sugar. The number would be considerably higher for individuals who consume multiple sugary drinks throughout the day.

The scientists believe that the high sugar intake contributed to neuroinflammation in the hippocampus, which controls memory and is part of the temporal lobe located deep within the brain. Damage to the hippocampus is often found in people who suffer from Alzheimer’s disease and other dementias.