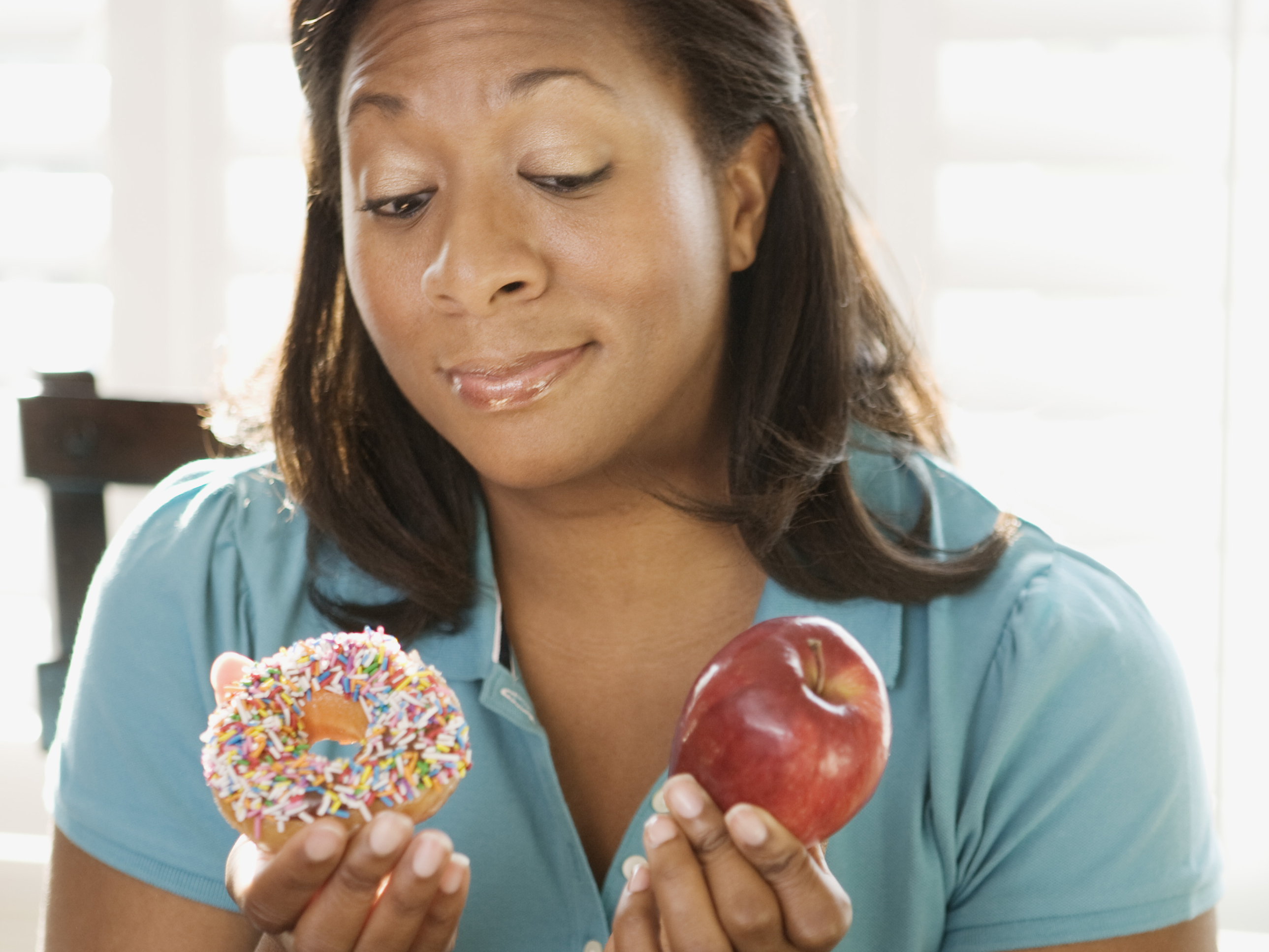 When it comes to high blood pressure, getting it under control and keeping it there is of paramount importance. According to the American Heart Association, one out of every three Americans (77.9 million) has high blood pressure. What’s more, an estimated 28 percent more have it, but don’t yet know it because of its lack of apparent symptoms. Even though HBP doesn’t have overt symptoms, it does put you at risk for cardiovascular disease, heart attack and stroke. Recent research finds that sugar – more so than salt – contributes to this silent killer.

Research has not found a single cause of hypertension. Rather, blood pressure builds as a result of the accumulated effects of several factors, including: genetics, family history, age, stress, weight, smoking, lack of physical activity, consuming too much alcohol, chronic kidney disease, disorders of the adrenals and thyroid, and excessive salt consumption.

More than the other factors, limiting salt intake has been at the forefront of stories and advice on how to reduce blood pressure and risk of falling prey to it. But salt is important to the body and, according to new research, it may not be the worst culinary item placing you at risk.

A new study published in the British Journal of Medicine’s publication, Open Heart, on the impact the foods we eat have on cardiovascular risk found that “compelling evidence from basic science, population studies, and clinical trials implicates sugars, and particularly the monosaccharide fructose, as playing a major role in the development of hypertension.”

This is concerning because much of the processed and packaged foods and drinks Americans consume are laden with sugars and many are “hidden” in such terms as fructose, sucrose, high fructose corn syrup, and others.

In their research, the study scientists found that fructose was the worst culprit among HBP causative factors. The reason is that fructose is the sugar most commonly found within our processed and packaged foods and drinks. While sucrose is also found in these food sources, it is made up of equal parts fructose and glucose. However, high fructose corn syrup is often made up of 55 percent fructose to 45 percent glucose but its ratio can skew as much as 80/20. This makes it nearly twice the fructose as sucrose (table sugar) and much more difficult for the body to metabolize.

When we consider obesity, metabolic syndrome and systemic inflammation as among the killers of quality of life, do we need more evidence to cut out packaged foods and drinks and go natural?

Not all sugars created equal

While it is hoped that the research on added fructose to packaged foods and drinks will steer you clear of them, don’t let the information keep you from eating sugars in their natural state. While the researchers found a direct correlation between consumption of “added” fructose to packaged foods and a rise in high blood pressure, no such correlation was found between naturally accruing sugar (including fructose) in whole fresh foods.

It seems that when the natural sugars found in fruits and vegetables is in its natural state—with accompanying water, fiber, fats, carbohydrates, and other elements—the body is able to digest and process it effectively. This fact was most evident when a trial was conducted wherein participants switched from a typical Western diet to one containing an impressive 20 servings of whole fruit, actually saw a significant decrease “in systolic blood pressure, despite a fructose intake of approximately 200g.”

Eat from the Source

What this tells us is that eating foods in as close to their natural state as possible is the best means of getting our nutrition needs met, without compromising our health in the meantime. Our bodies need carbohydrates and sugar and salt but we can’t process them effectively in their altered states. Taking elements out of foods, manipulating  and repackaging them is not health–plain and simple. And this new study warns that the sugars found in processed and packaged foods is worse than the added salt in those foods when it comes to cardiovascular disease and premature mortality.

High blood pressure is a contributor to cardiovascular disease, and cardiovascular disease is one of the leading causes of preventive, premature death in the developed world. That is no simple statement, as it speaks volumes to the way we in the so-called “modern first world” preserve and consume our food.

While history has focused on salt as a main dietary component of cause and prevention of high blood pressure, the latest finding point to sugars in processed foods, especially to fructose. And so in addition to avoiding or seriously limiting intake of sugars and processed foods for weight management, we need to do so for prevention of cardiovascular disease, too.

According to the study one would do well to avoid these foods altogether. Dietary change is needed, and the time is now.

The wrong white crystals: not salt but sugar as aetiological in hypertension and cardiometabolic disease — OpenHeart