Home » The summer food that attacks your heart 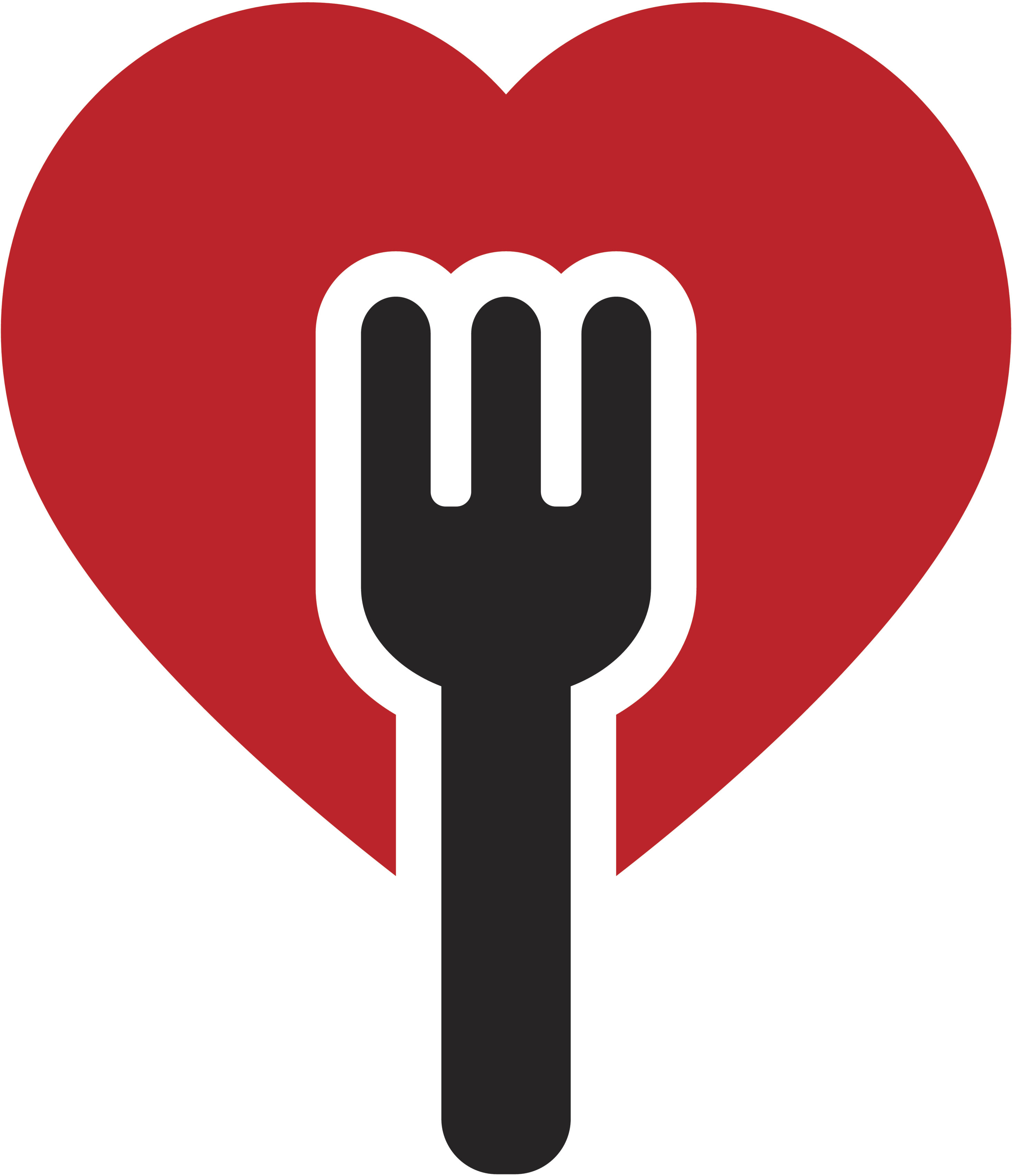 In the heat of the summer, your heart works harder. But if you eat a popular summer food regularly, you run a higher risk that your heart will falter and fail.

A study at the Karolinska Institutet in Stockholm, Sweden shows that if you frequently eat processed red meat products like hot dogs as well as cold cuts (salami and ham), bacon and sausage, you have a increased chance of suffering heart failure.

“Processed red meat commonly contains sodium, nitrates, phosphates and other food additives, and smoked and grilled meats also contain polycyclic aromatic hydrocarbons, all of which may contribute to the increased heart failure risk,” says researcher Alicja Wolk. “Unprocessed meat is free from food additives and usually has a lower amount of sodium.”

After about 12 years, the study showed:

“To reduce your risk of heart failure and other cardiovascular diseases, we suggest avoiding processed red meat in your diet, and limiting the amount of unprocessed red meat to one to two servings per week or less,” says researcher Joanna Kaluza. “Instead, eat a diet rich in fruit, vegetables, whole grain products, nuts and increase your servings of fish.”