Home » The sun is the greatest cancer fighter 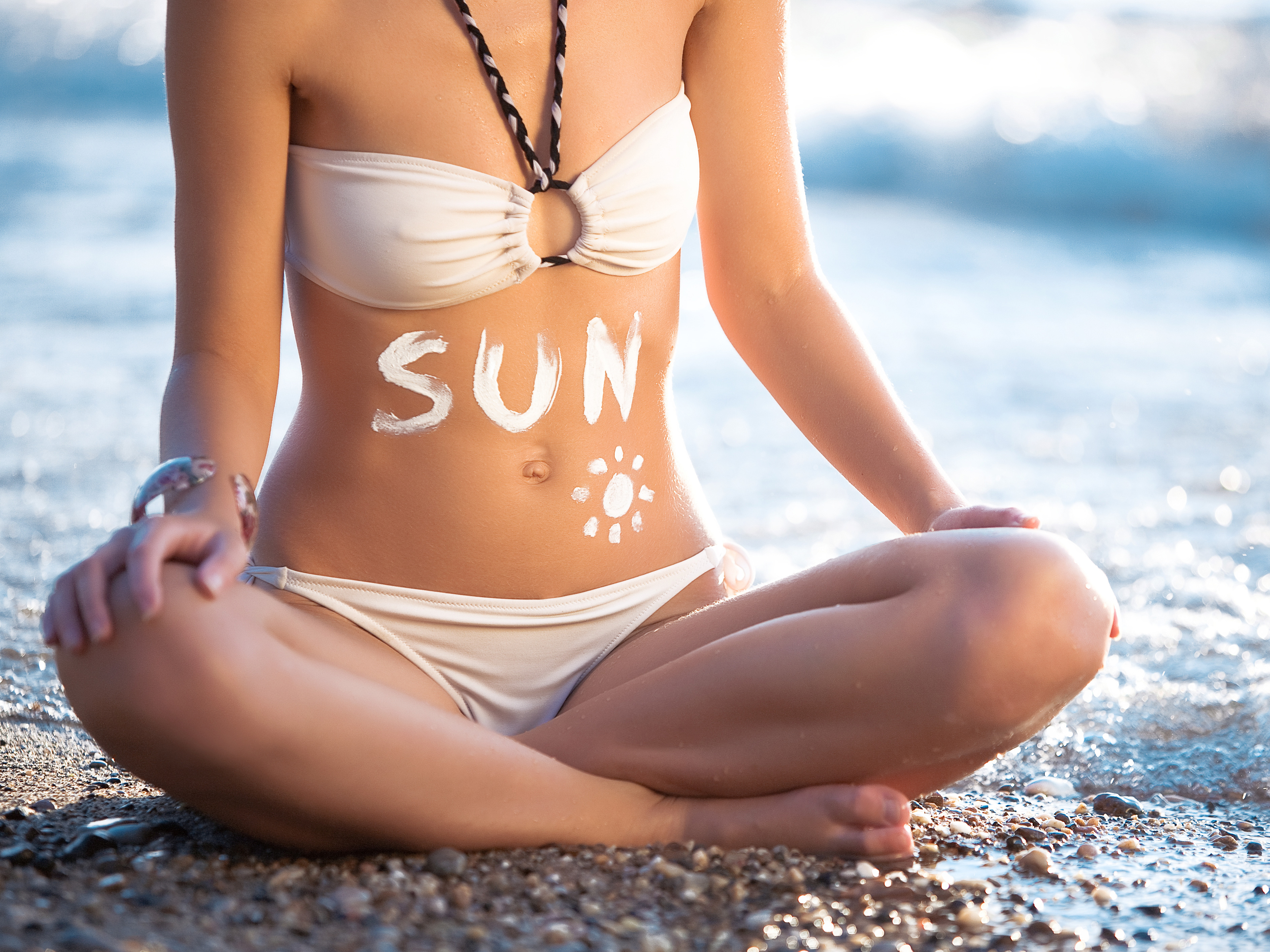 If you listen to many dermatologists, they’ll insist that you should minimize your sun exposure to cut your risk of cancer.

Maybe they should start talking to the researchers who have found that the sun helps prevent cancer.

Scientists at the University of California (UC) San Diego School of Medicine have found that the rate of pancreatic cancer peaks in parts of the world that get least and weakest amount of sunlight. In particular, there’s more pancreatic cancer in in countries where many days are cloudy and in areas that are up north.

People living in those sun-deprived locales don’t get enough ultraviolet light to allow their skin to manufacture vitamin D, a nutrient-hormone that enables the body to more readily fight off tumors.

In fact, vitamin D from sunlight fights more than a dozen different kinds of cancer. The European Journal of Cancer looked at cancer rates all over the world. Their study says plainly that vitamin D production from sunlight decreases the likelihood you’ll get kidney, bladder, colorectal, stomach, liver, breast, prostate, lung, gallbladder, or pancreatic cancer.

“If you’re living at a high latitude or in a place with a lot of heavy cloud cover, you can’t make vitamin D most of the year, which results in a higher-than-normal risk of getting pancreatic cancer,” says researcher Cedric F. Garland, who teaches at the UC San Diego Moores Cancer Center. “People who live in sunny countries near the equator have only one-sixth of the age-adjusted incidence rate of pancreatic cancer as those who live far from it. The importance of sunlight deficiency strongly suggests – but does not prove – that vitamin D deficiency may contribute to risk of pancreatic cancer.”

To get more ultraviolet B radiation, the spectrum of sunlight that stimulates vitamin D production, you should get out in the sun between 10 a.m. and 2 p.m., when ultraviolet B is most abundant. But don’t let your skin get sunburned. Repeated overexposure in this way can increase your chances of skin cancer, the condition that dermatologists obsess over. And leave off the sunscreen, while you’re getting your ultraviolet B. Otherwise, the lotion will block the sun’s beneficial rays.

A few foods contain vitamin D naturally – fatty fish like sardines, salmons and mackerel. Beef liver, eggs and cheese contain a modicum of vitamin D, too. Vitamin D supplements (D3 is the bioactive form) are also good to take, especially in the winter when ultraviolet B gets filtered out of sunlight by the atmosphere in northern parts of the country.

The Canadian Cancer Society recommends everyone north of the border – where there’s not as much sunlight as farther south – take 1,000 IU of vitamin D per day because it can reduce the risk of a host of cancers by as much as 60 percent.