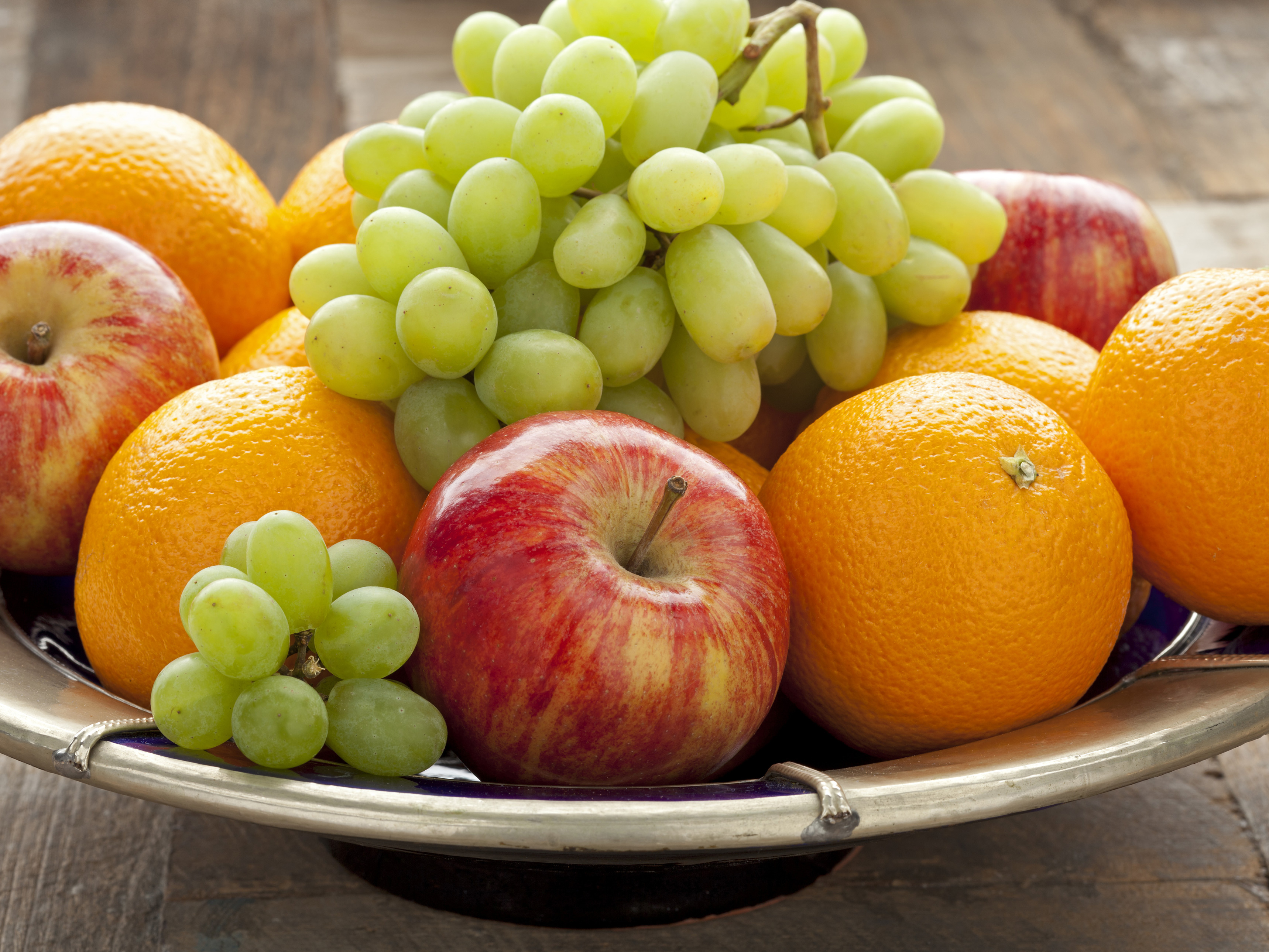 While a spoonful of sugar might help the medicine go down, a study of diet and health shows that a daily bite of a common fruit could help keep your prescription consumption down.

All you have to do is munch on an apple.

When researchers at the University of Michigan School of Nursing took a look at statistics that measured the health of apple-eaters and apple-abstainers, they found that the apple people needed fewer prescription medications.

Their analysis found that 90 percent of Americans never touch an apple. That’s right. Absolutely never, even though apples are tasty, easy to snack on and contain valuable micronutrients that most of us rarely get enough of.

The researchers also found that apple people are less likely to smoke and have more education than other people. (I guess the teacher didn’t eat all of those apples on her desk by herself.)

The scientists point out that they didn’t find any evidence that eating apples keeps the doctor away – apple-eaters reported going to the doctor just as much as the apple-avoiders. But if the apple folks were taking fewer drugs, the doctors must have been writing them fewer prescriptions.

“In the age of evidence-based assertions, however, there may be merit to saying ‘An apple a day keeps the pharmacist away,'” the study concludes.

The take-home-from-the-grocery message of this research and other studies is that you should have apples in your diet. But to reap the biggest health benefit, follow these two tips: