Home » Take the steps to less stress at work 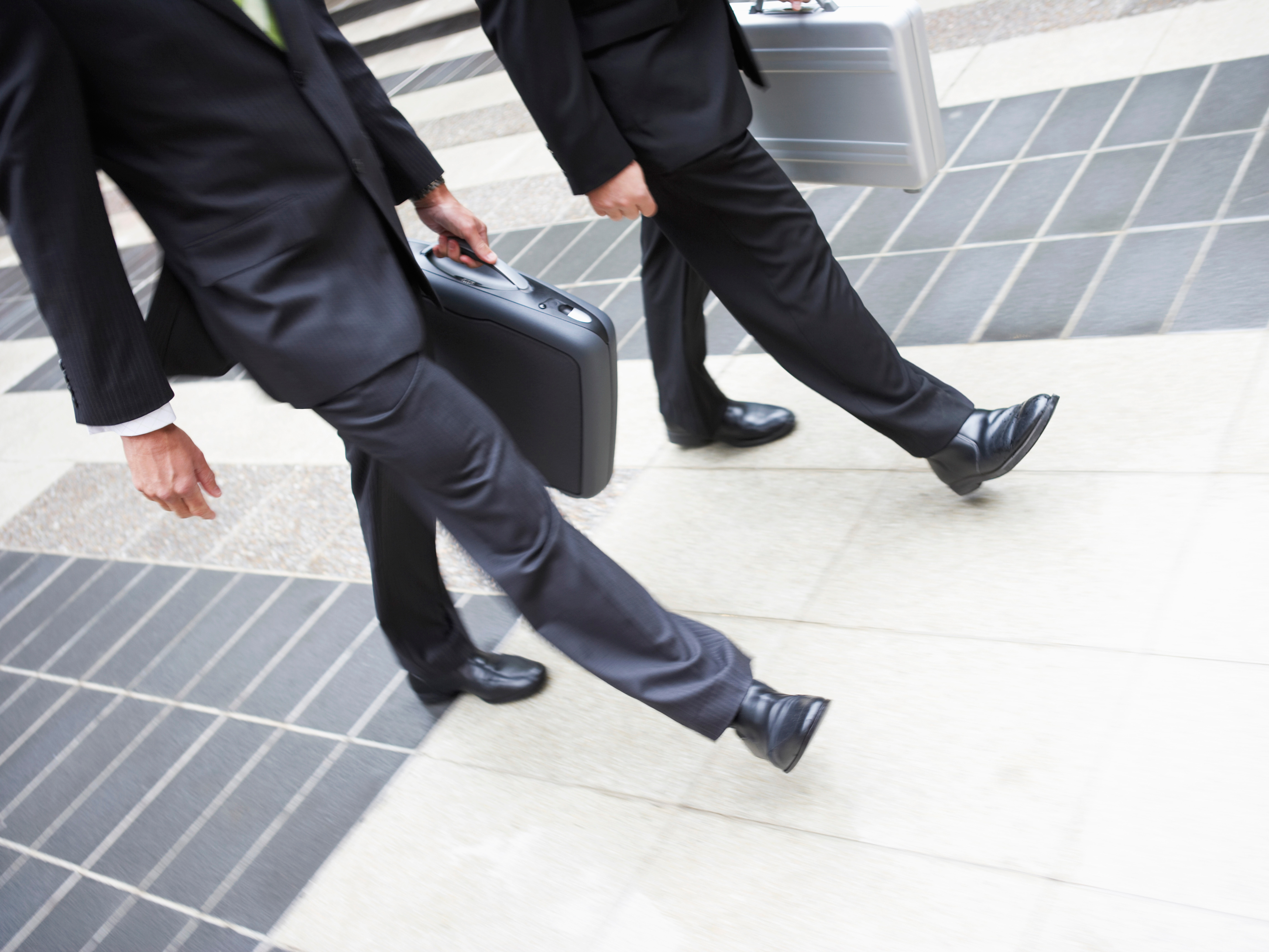 A stressful job can wreck your health. But a couple of changes to your workplace surroundings can improve your physical and mental well-being.

A study at the department of psychology in the School of Science at Indiana University-Purdue University Indianapolis shows that using a walking workstation can ease the tension you feel at your job. “We found that the walking workstations, regardless of a person’s exercise habits or body mass index (BMI), had significant benefits,” says researcher Michael Sliter. “Even if you don’t exercise or if you are overweight, you’ll experience both short-term physical and psychological benefits.”

The research examined the feelings and physical health of 180 people. The participants were questioned about their boredom and enthusiasm for work, queried about their job satisfaction and stress levels. The scientists also investigated their mental focus at work and their performance.

To see what role workstations played in their daily lives, the researchers had the people in the study do computer tasks related to their jobs at four different types of workstations:

The study showed that being at a walking workstation produced more satisfaction and involvement in work. It also reduced boredom and stress more effectively than a standing or sitting workstation.

The specially-designed cycling workstation was a disaster: It significantly reduced job satisfaction and performance.

The Indiana researchers are planning to further investigate the psychological influence of walking workstations to better understand their long-term benefits and problems.