Home » Take this vitamin before surgery 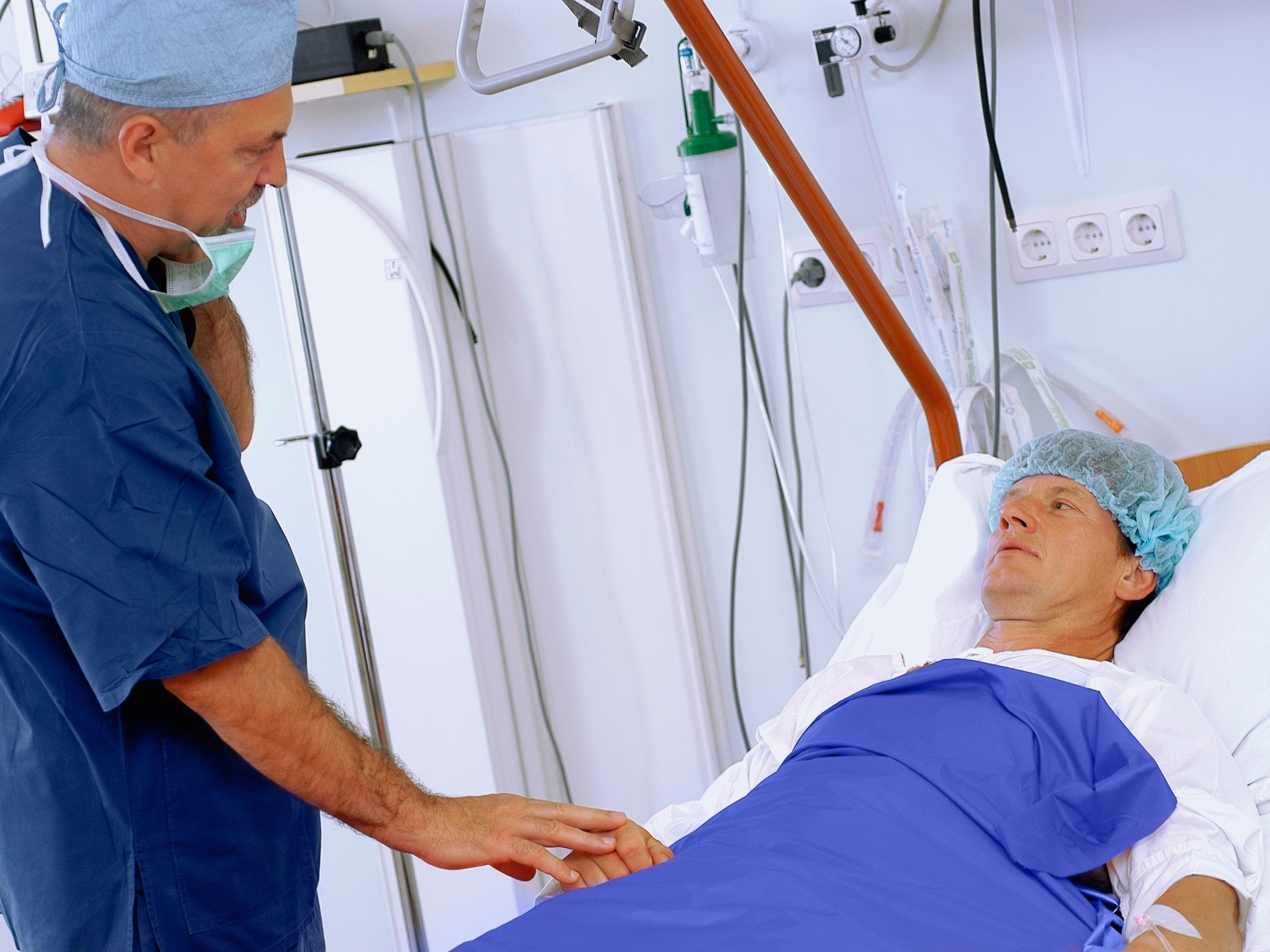 If you’re planning on having surgery, there’s a vitamin you better start taking before you go in for your operation. Run short of this nutrient and you run an increased risk of serious complications and dying.

A study at the Cleveland Clinic shows that people who are low in vitamin D have more chances of encountering significant health problems after surgery.

The research measured hospital patients’ blood levels of vitamin D and found that being deficient is linked to difficulties after being operated on.

“Vitamin D concentrations were associated with a composite of in-hospital death, serious infections, and serious cardiovascular events,” conclude the researchers.

In a 6-year study, the scientists examined the relationship between the levels of vitamin D in the blood and surgical outcomes for about 3,500 patients who had operations other than heart surgery.

The majority of the people in the study were found to be low in vitamin D. Their blood level was lower than the recommended 30 nanograms per milliliter (ng/mL) of 25-hydroxyvitamin D.

The study revealed that the median vitamin D level in these patients was merely 23.5 ng/mL. And more than 60 percent of the people fell into what the researchers called “vitamin D insufficiency,” having a blood level between 10 and  30 ng/mL. About 20 percent of the folks in the study had practically no vitamin D: less than 10 ng/mL.

For each reduction of 5 ng/mL in 25-hydroxyvitamin D found in a person’s blood before the surgery, the risk of dying, developing a heart problem or having a serious infection went up by 7 percent.