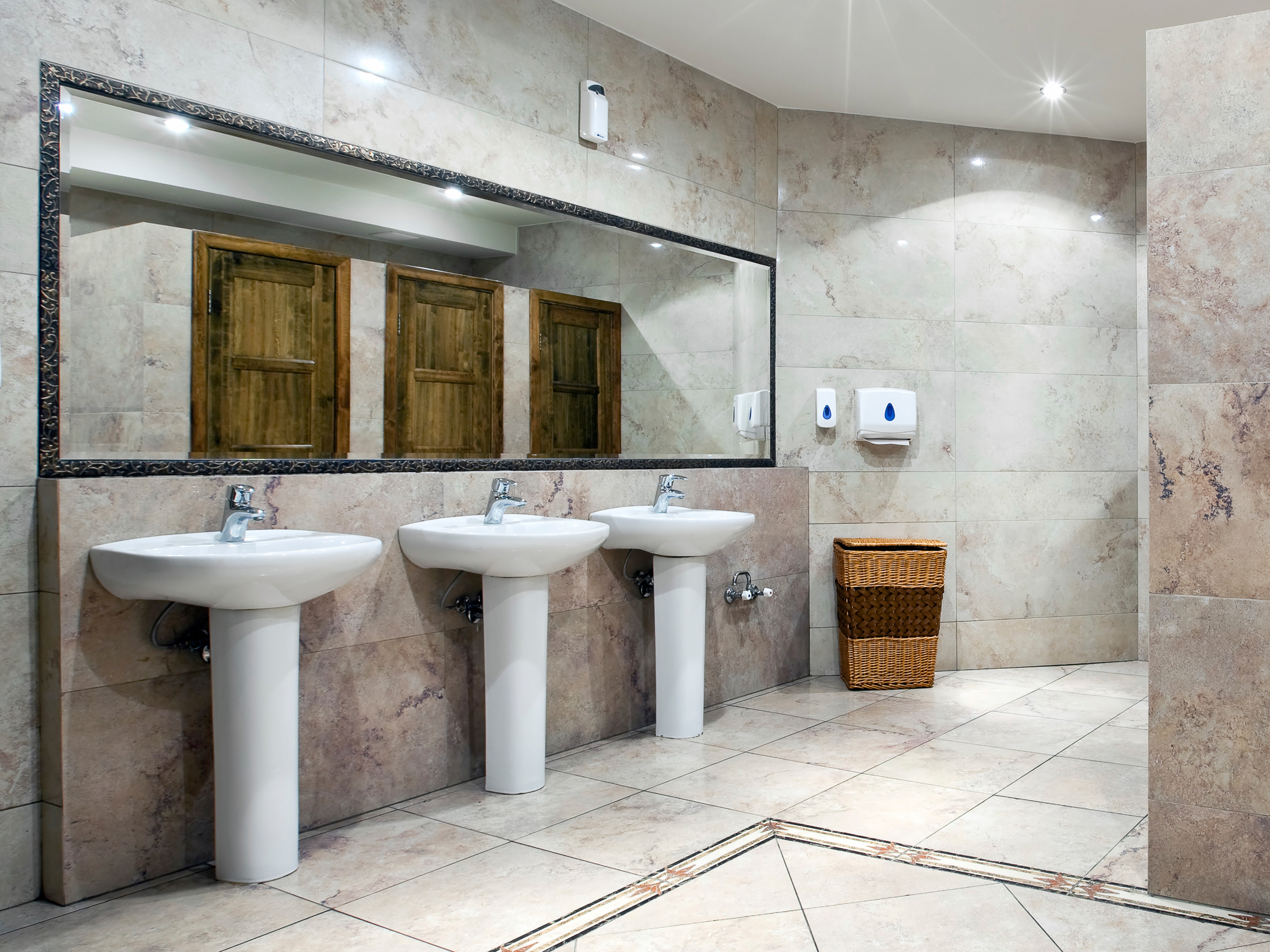 When researchers at San Diego State University took a careful look at the bacteria growing in public restrooms, they found a jungle of microorganisms battling each other for survival.

No one likes to use a messy public restroom. But an examination of what generally grows in these facilities uncovered reassuring results. While patrons may deposit bacteria from the digestive tract and genital tract in bathrooms, these microbes don’t survive long and are generally vanquished by competing bacteria commonly found on skin and in outdoor environments.

The study entailed analyses of bacterial communities on the restroom surfaces that were performed both hourly and daily for two months.

“We hypothesized that while enteric (intestinal) bacteria would be dispersed rapidly due to toilet flushing, they would not survive long, as most are not good competitors in cold, dry, oxygen-rich environments,” says researcher Jack A. Gilbert. “As such, we expected the skin microbes to take over – which is exactly what we found.”

The study found that most of the potentially dangerous bacteria spread in restrooms are anaerobic microorganisms. Exposure to the air weakens and kills them and allows safer bacteria, like those commonly found on the skin, to flourish and kill the pathogens.

“Reproduceable successional ecology is remarkable,” says Gilbert, who has studied the bacteria in hospitals and homes. “Most systems have the potential to have multiple outcomes. The restroom surfaces, though, were remarkably stable, always ending up at the same endpoint.”

However, toilet seats in restrooms may be home to unpleasant microbes. The study found that toilet seats in ladies’ room were often populated by Lactobacillus and Anaerococcus — vaginal flora. The seats in men’s rooms often had bacteria from the intestinal tract like Roseburia and Blautia.