Home » Are you taking a medicine that gives you Alzheimer’s? 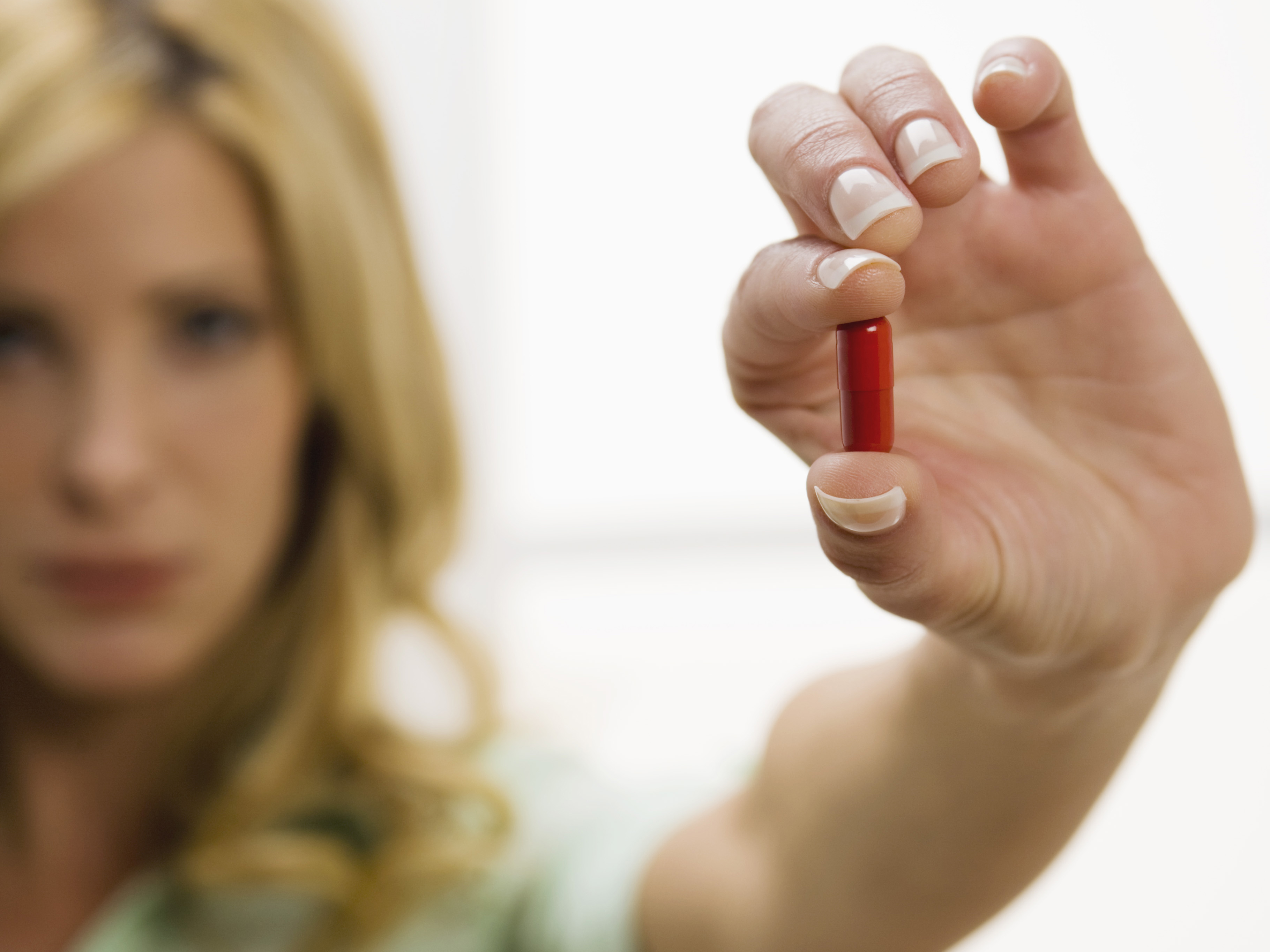 When it comes to conventional medicines we have two major categories: Over-the-counter (OTC) and prescribed. Prescribed medications tend to take on serious tones. You’d never take them any way other than specified by your doctor and pharmacist, wouldn’t share them with someone — even if they have the same condition — because it’s just not safe (or legal), and side effects are no big surprise from time to time. So, if you doctor says you need it, you trust him, right?

With OTC medications, I think we feel a little relaxed. After all, these are medicines anyone can walk into a drugstore to get of their own accord. You follow directions on the packaging regarding amount and frequency of dosage, and in a matter of time your ragweed allergy or headache pain diminishes. Barring an accidental overdose that could cause complications, how harmful can OTCs be?

You’d be surprised. There’s a hidden danger to both of these kinds of medicines — and it’s not something you’re likely hear at the end of the commercial when a zillion side-effects are rambled of by a pleasant voice. That’s because it’s not just an issue of how these drugs affect you at the time you use them: it’s the long-term effect some of them have on your body’s command central that is proving to be alarming…

Research from Great Britain has sent out new warnings about common drugs in your medicine cabinet that can hurt your memory and hamper the brain’s ability to heal itself after injury.

The technical name for these troublesome drugs are anticholinergics. They include common anti-histamines like Benadryl and Chlor-Trimeton, antidepressant drugs like Paxcil (paroxetine) and drugs used for bladder control like Ditropan (oxybutynin).

For a more complete list of these drugs, look here. In that online chart, the drugs with an ACB (anticholinergic cognitive burden) rating of three are the most dangerous for your brain.

The problem with these drugs starts with the fact that anticholinergics interfere with the neurotransmitter called acetylcholine. Acetylcholine is used by the neurons in your brain to send messages among each other. You need a steady supply of this substance to keep your memory working correctly.

Related: 5 easy steps to keep you from losing your mind

Previously, other research has demonstrated that steady use of anticholinergic drugs makes you more vulnerable to memory problems like Alzheimer’s. And now a British study at the University of East Anglia shows that if you injure your brain or spine, in something like an automobile accident or cycling crash, these drugs can make it harder for your brain to heal.

So even though doctors and pharmacists have been quick to dish out these drugs for allergies, mood disturbances and bladder issues, the researchers are trying to warn the medical community — and consumers — that these chemicals have serious brain side effects.

Unfortunately, many people nowadays even use drugs like Benadryl, or Tylenol PM (which includes diphenhydramine, the same chemical that is in Benadryl) to help them sleep. But the long term results of that habit could be permanent brain fog or eventual memory loss.