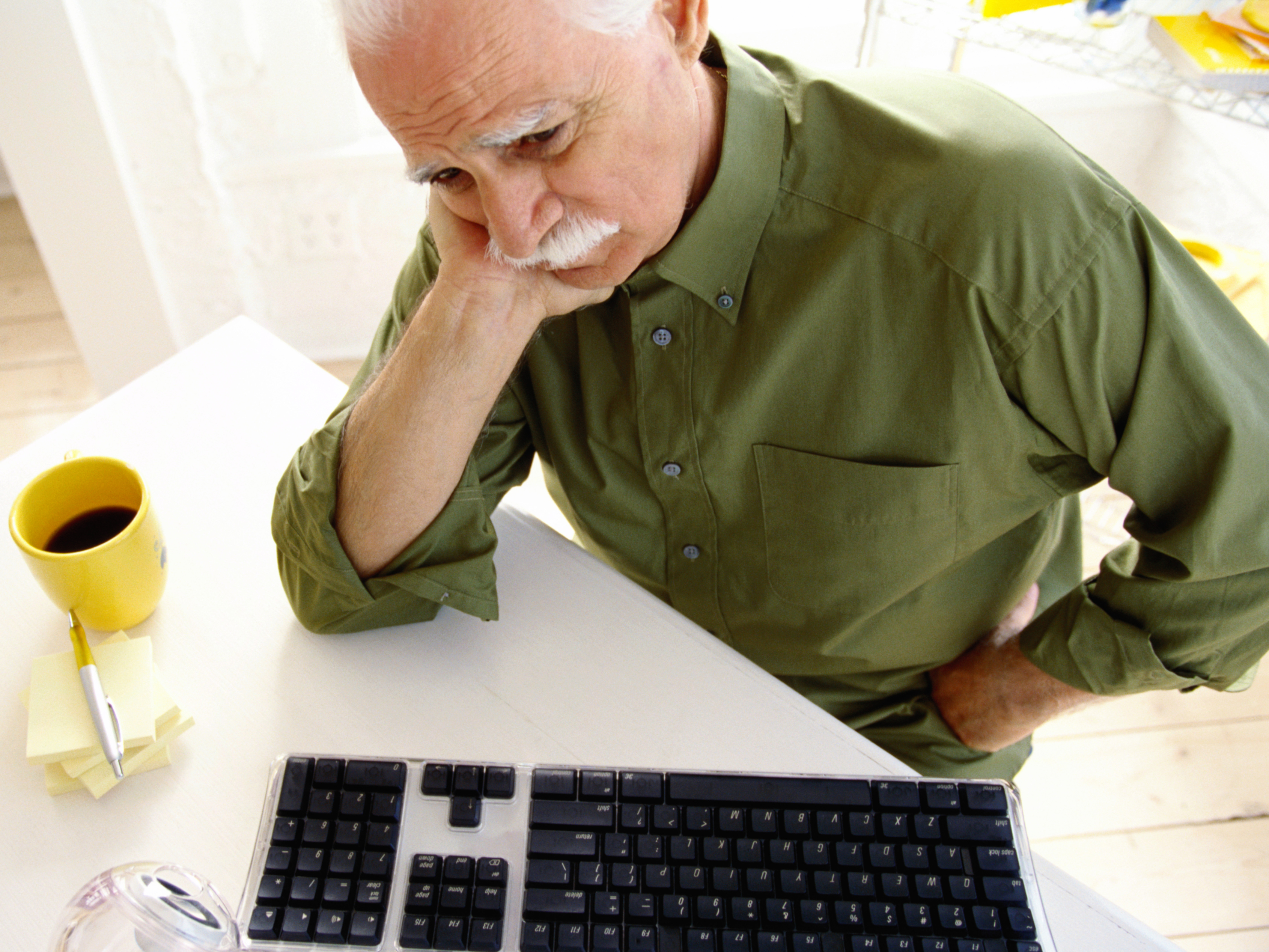 We begin another new year.  Have you started to pursue your dream for this year? If so, are you allowing yourself to feel good while you dream so those exciting ideas can flow to you?

A colleague under my medical direction recently refused to prescribe testosterone therapy because of the large study last year which concluded that it doubles heart attack risk in older men. That intrigued me. After so many years of proven benefits and safety with testosterone, it was suddenly taboo. Or was it? In this article I’ll shed light on the conflicting scientific data and look at some details of that study. In a subsequent article I’ll explain the many benefits of testosterone, the indications for its use, and the parameters for its safe use. Then I’ll cover dosing and methods of administration (not only injections). Finally I’ll go over the tests you’ll need for hormone balancing and some decision-making tips for testosterone replacement therapy.

First let me point out that at the 2013 annual meeting of the Endocrine Society, speakers from the international endocrinology community praised testosterone therapy to mitigate symptoms associated with aging-related declines in male hormones.  Likewise, at the 22nd Annual Congress on Anti-Aging Medicine, sponsored by the American Academy of Anti-Aging Medicine held in December 2013 (which I personally attended), speakers cited overwhelming evidence of the benefits of testosterone therapy in hypogonadism (low blood testosterone levels) and how it reduces the risk of myocardial infarction among other illnesses. For nearly 50 years the medical literature has clearly shown us the beneficial effects of testosterone replacement for millions of males and females.

The controversial study published Jan 29, 2014 in PLOS ONE is entitled, “Increased Risk of Non-Fatal Myocardial Infarction Following Testosterone Therapy Prescription in Men.” Because PLOS (Public Library of Science) ONE is an online peer-reviewed scientific journal with a “publish first, judge/critique later” methodology, once its claim that testosterone therapy doubles heart risk in older men hit the news, it stuck in the minds of most all of us. But is this really true? Were these researchers’ conclusions correct? Now months after it was released to the public scientists have further analyzed it and now see it to be a manipulation of data and not a representation of a causal relationship between testosterone therapy and heart attacks. Let’s look at some details.

According to their report, Finkle, et al examined the health care records of 55,593 men who were prescribed testosterone therapy and compared them to men who were prescribed Viagra® or Cialis®. They concluded that those with pre-existing heart disease doubled their expected heart attack rate within the first 90 days after getting a prescription for testosterone. I have read this study and it is extremely technical with statistical methodologies. I look to some of my colleagues to point out some of the problems with this study’s conclusions:

In my next article I’ll share with you the many studies I’ve come across in the real peer-reviewed literature prior to January 2014 that have shown us the safety and efficacy of testosterone therapy in men and women who need and deserve it.

To feeling good for health,