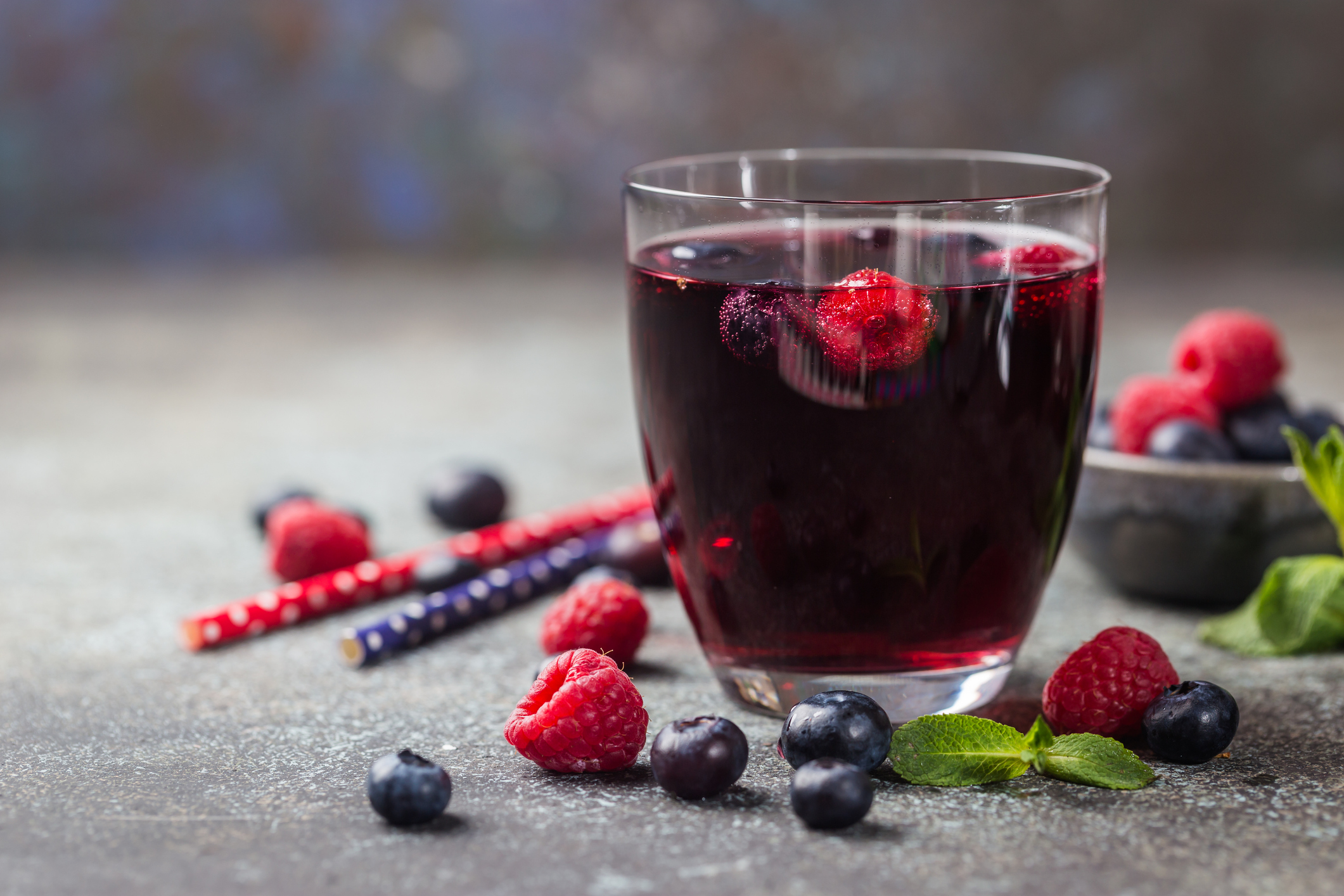 If you’ve ever skipped dessert in an effort to lose weight or improve your well-being, British researchers say you can ease back on your deprivations.

That’s because if you pick the right foods for an after-meal treat, and you may decrease your chance of developing diabetes.

And believe me, these are tasty foods…

Berries, tea and chocolate, oh my!

A study published in the Journal of Nutrition shows that foods like berries, tea and chocolate contain nutrients called flavonoids that reduce the risk of a chronic illness like diabetes.

According to researcher Aedin Cassidy of the University of East Anglia: “We found that (people) who consumed plenty of anthocyanins and flavones had lower insulin resistance. High insulin resistance is associated with type 2 diabetes, so what we are seeing is that people who eat foods rich in these two compounds — such as berries, herbs, red grapes, wine — are less likely to develop the disease (diabetes).”

Prolonged inflammation has been linked to a host of chronic diseases including heart disease and obesity. Flavonol-rich foods, the scientists showed, deter these types of problematic physiological developments.

“We also found that those who ate the most anthocyanins were least likely to suffer chronic inflammation — which is associated with many of today’s most pressing health concerns including diabetes, obesity and cardiovascular disease. And those who consumed the most flavone compounds had improved levels of a protein (adiponectin) which helps regulate a number of metabolic processes including glucose levels.”

So the next time you feel guilty about eating dessert, just make sure you have a cup of tea with berries and chocolate. In moderation, those foods boost health; they don’t drag it down.