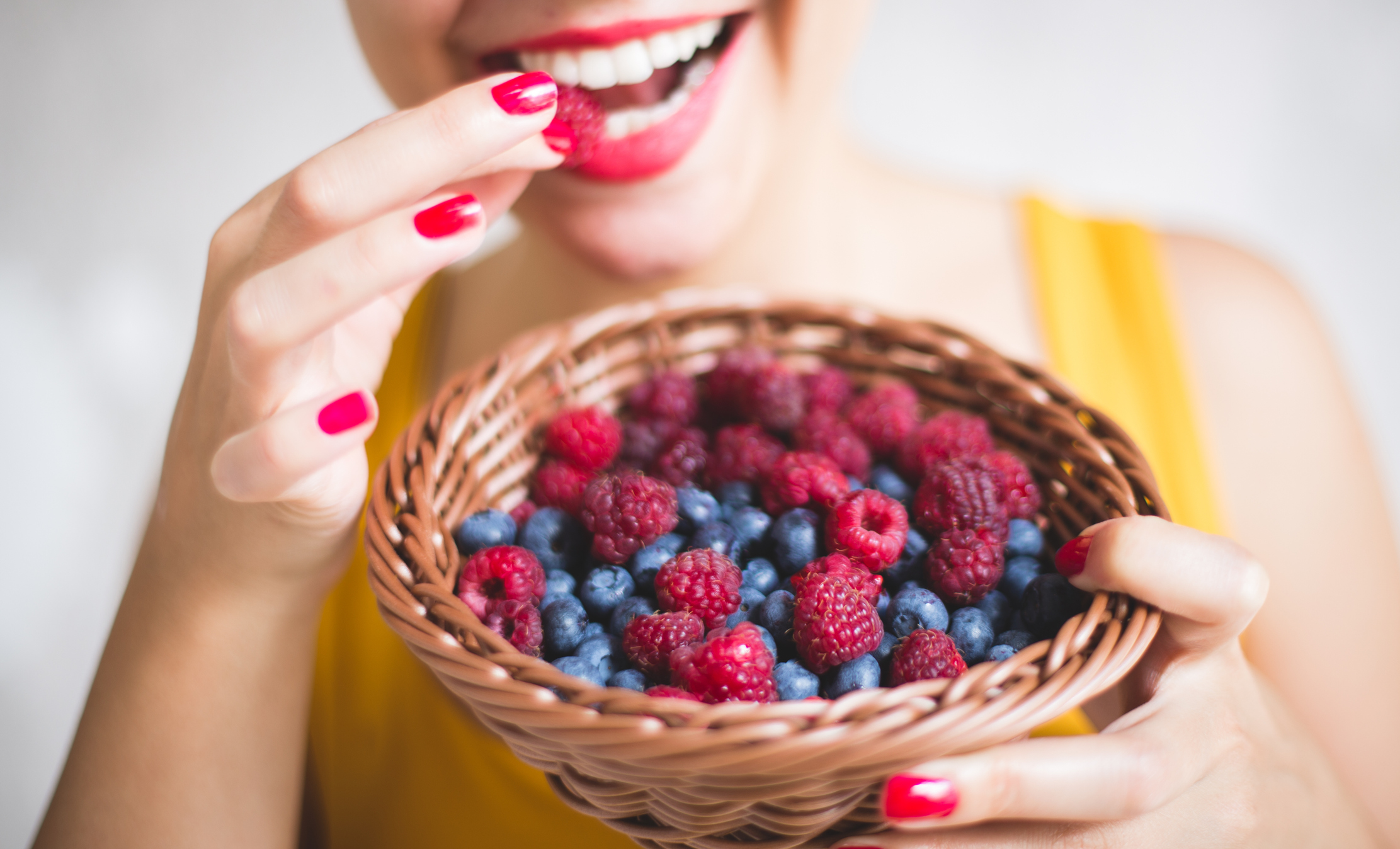 Besides being delightfully delicious, colorful and refreshing, many types of berries are impressing researchers with their array of remarkable health benefits.

Fresh berries, as well as powders, extracts and frozen versions, represent a prime example of what is being called “superfoods” because they contain high levels of specialized compounds, beyond the traditional vitamins and minerals in most whole foods.

Called phytonutrients, these unique plant compounds are shown to provide a wealth of important benefits. Find out why you should eat more of them…

Researchers have demonstrated the remarkable brain-protecting benefits offered by blueberries and strawberries, showing they help clear accumulated toxins in the brain. They were also shown to offer protection against radiation damage. These results add to the growing body of data demonstrating that berries, both common and exotic, can deliver powerful health benefits.

Phytonutrients are produced by plants for specific purposes, such as warding off fungal and bacterial infections and protecting against other types of harmful exposures. Fortunately for us, these unique compounds provide numerous health benefits thanks to their multiple mechanisms of action.

Perhaps the most well-known benefits of many phytonutrients are their antioxidant activities. The free-radical scavenging abilities of many berries have been shown to effectively fight the oxidative damage that contributes to chronic illnesses. Different phytonutrients also give berries and other plants their vibrant colors — hence the common saying today: “Add more color to your diet.” Many of these compounds are in the flavonoid family, including anthocyanins, which give berries their distinctive colors. Many berries offer potent anti-inflammatory benefits, immune support, hormone balancing, cardiovascular benefits and much more.

An amazing variety of berries are currently available in the United States, including blackberry, red raspberry, cranberry, blueberry, black raspberry and strawberry. Because of the growing interest in berries — not just as food but in supplements and other products — other less common varieties are being increasingly cultivated. Boysenberries, Marionberries, pomegranate and black currant are gaining more attention — particularly pomegranate for its powerful antioxidant benefits.

In addition, there are a number of lesser-known berries that have been consumed for millennia in the traditional diets of tribal communities worldwide. More exotic berries such as goji, mangosteen, acai, maqui and sea buckthorn are commonly consumed in other parts of the world and are now available as extracts, dried berries and powders here in the United States.

Maqui berry is native to the Patagonia region and has been used by the Mapuche people for a variety of ailments, including sore throat, diarrhea, ulcers, hemorrhoids, fever and tumors. According to tradition, the Mapuche warriors ate very little solid food and drank a fermented beverage made from the maqui berry several times per day. Their extraordinary stamina and strength are attributed to the consumption of this drink.

Laboratory analysis of the maqui berry shows it to contain the highest antioxidant value of any known berry, as measured by what is called an ORAC rating. Analysis shows that maqui’s high ORAC rating is due to the berry’s generous levels of phytochemicals called polyphenols and anthocyanins. There are similar accounts of increased energy and stamina and other health benefits from more unusual berries, such as the Gogi berry from the Himalayas.

Let’s take a moment to look at the ORAC scale. This scale was developed by food nutrition researchers at Tufts University’s Human Nutrition Research Center on Aging sponsored by the U.S. Department of Agriculture.

ORAC refers to “Oxygen Radical Absorbance Capacity.” This test, done in the laboratory, measures a food’s antioxidant ability and gauges the food’s ability to neutralize free radicals while reducing oxidative damage. It is recommended that you consume an ORAC equivalent of 3,000 ORAC per day. The average diet in the U.S. provides about 1,200 ORAC per day.

More recently, however, there has been controversy about the use of this scale; research shows that there are many mechanisms involved in the effects of plant compounds and the specific ORAC value may not be the best way to assess these benefits and effects. Nevertheless, ORAC still provides insight into a food’s ability to offer protective antioxidant benefits.

Another measurement for assessing the value of various plants is their flavonoid content.

Flavonoids are a large grouping of plant compounds; close to 4,000 different flavonoids have been identified thus far.

Anthocyanins are a type of flavonoid produced by the plant for protection. When we consume them, they protect tissues from inflammation and oxidative damage. Remember, oxidative damage is caused by unstable molecules called free radicals that are missing an electron and so grab one from a nearby molecule. This triggers a chain of reactions that cause damage to cell membranes and DNA, contributing to accelerated aging and chronic disease.

Anthocyanins prevent oxidation of LDL (bad) cholesterol and strengthen blood vessel walls, protecting against cardiovascular disease and stroke. Red wine is also high in anthocyanins. For those who don’t drink alcohol, pomegranate juice and maqui juice contain higher levels, with blueberry juice not far behind. A word of caution, though, fruit juice is high in sugars and tends to spike blood sugar; so it’s much better to eat the whole fruit or add a powdered extract to a protein smoothie.

As scientists continue to explore the numerous mechanisms of action and health benefits offered by berries, these remarkable superfoods may top the list as some the most health-supporting, disease-fighting foods on the planet. Include a daily serving of a mixture of berries in your diet for optimal wellness.