Home » ‘The biggest medical mistake EVER’ 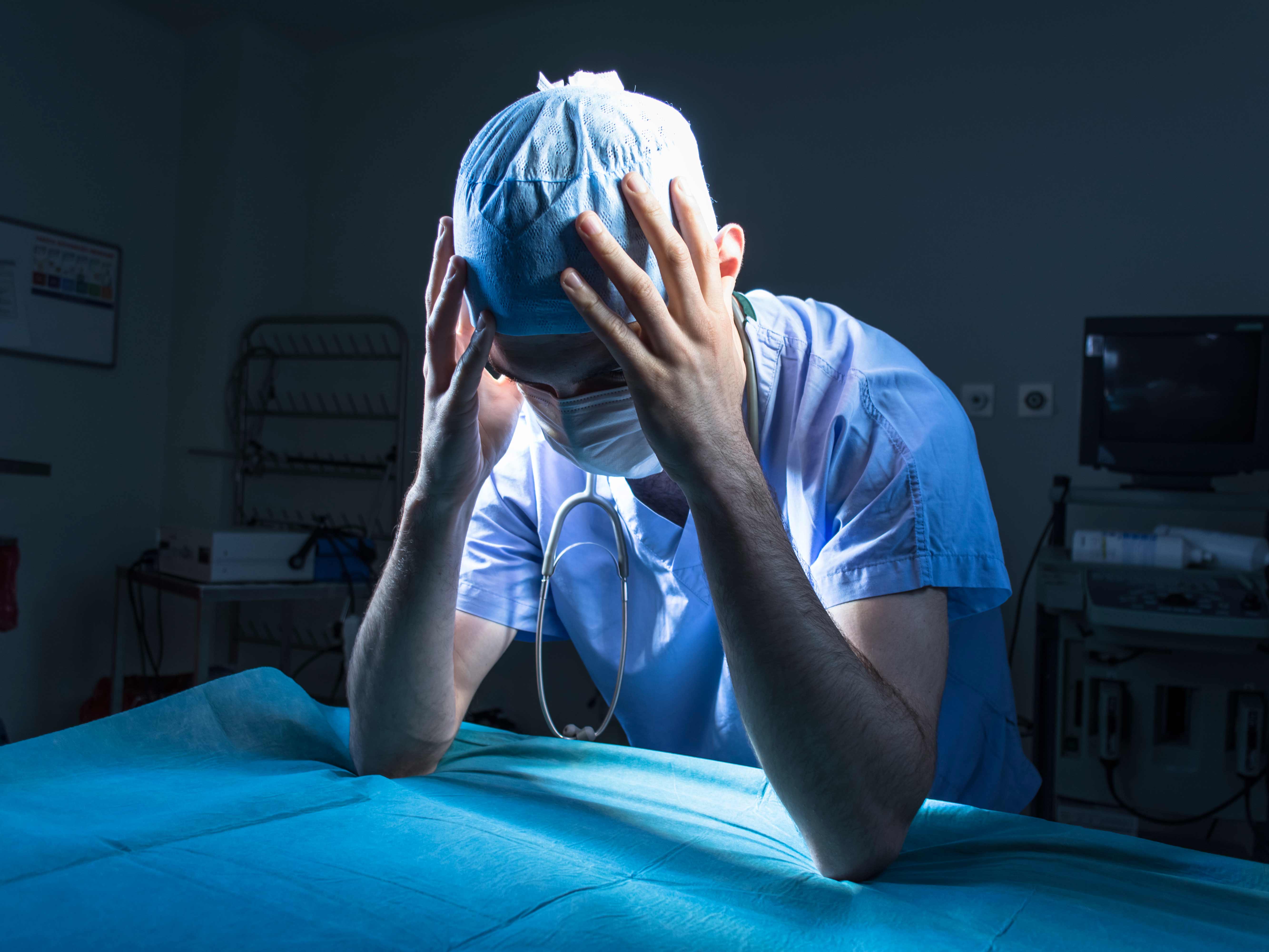 What were these researchers thinking? Of course it fails. More insulin increases inflammation.

It’s a major flaw in the thinking of mainstream medicine. Doctors and even scientists only think of insulin as something that treats diabetes. Got diabetes? More insulin!

They don’t see insulin for what it is: A master control hormone.

In fact, to fully understand the scope of insulin’s influence on the human body, you must read The Insulin Factor: How to Repair Your Body’s Master Controller and Conquer Chronic Disease.

“Conventional medicine takes the narrowest view on treating disease, which puts your overall health at risk. At the heart of this madness is how the medical world totally underestimates the value of insulin. This is the biggest medical mistake EVER.”

The Insulin Factor explains how the modern sugar and grain-filled diet, which floods our bodies with blood sugar and causes insulin resistance, isn’t just a risk for diabetes and to the pancreas.

The flood of insulin that your body has to produce to process all that blood sugar is putting almost every organ system at risk.

Grain-based foods full of sugar have taken over store shelves and pantries, and pushed out meat, eggs, and produce.

Is it any wonder that the diseases that go along with excess insulin have become our biggest health threats? Excess insulin increases your risk for reproductive organ cancer, osteoporosis, Alzheimer’s and Heart disease. Even your eyes suffer. Glaucoma risk increases by 40 percent when your insulin response is dysfunctional.

Why doesn’t the mainstream focus on fixing the source of the increased risk and find ways to reduce the excessive insulin so your body can resist disease?

Because they want to continue to throw synthetic insulin at the problem for profit.

How to prevent insulin resistance

To prevent insulin resistance here’s something referenced The Insulin Factor…

High insulin levels due to a diet high in simple sugars can spike chromium excretion in your urine. And since chromium is known to enhance the effects of your body’s master hormone, a deficiency just fuels the vicious cycle of insulin resistance.

To reverse this deficiency, there are quite a few vegetables and other foods that have chromium.

Broccoli, spinach, beans, and the Peruvian seeds called quinoa will give you a good dose, and herbs and spices are also surprisingly good sources. Bananas, garlic, and wine have chromium as well.

Many “health” resources only recommend adult males and females get between 20 and 35 micrograms (mcg) of chromium on a daily basis. However, deeper research reveals a much higher dose of 200 mcg to better handle a potential deficiency and help process all the hidden sugars in the food we consume today.

For a complete guide to controlling insulin and preventing cancer and nearly all of the diseases threatening you today, get a copy of The Insulin Factor.