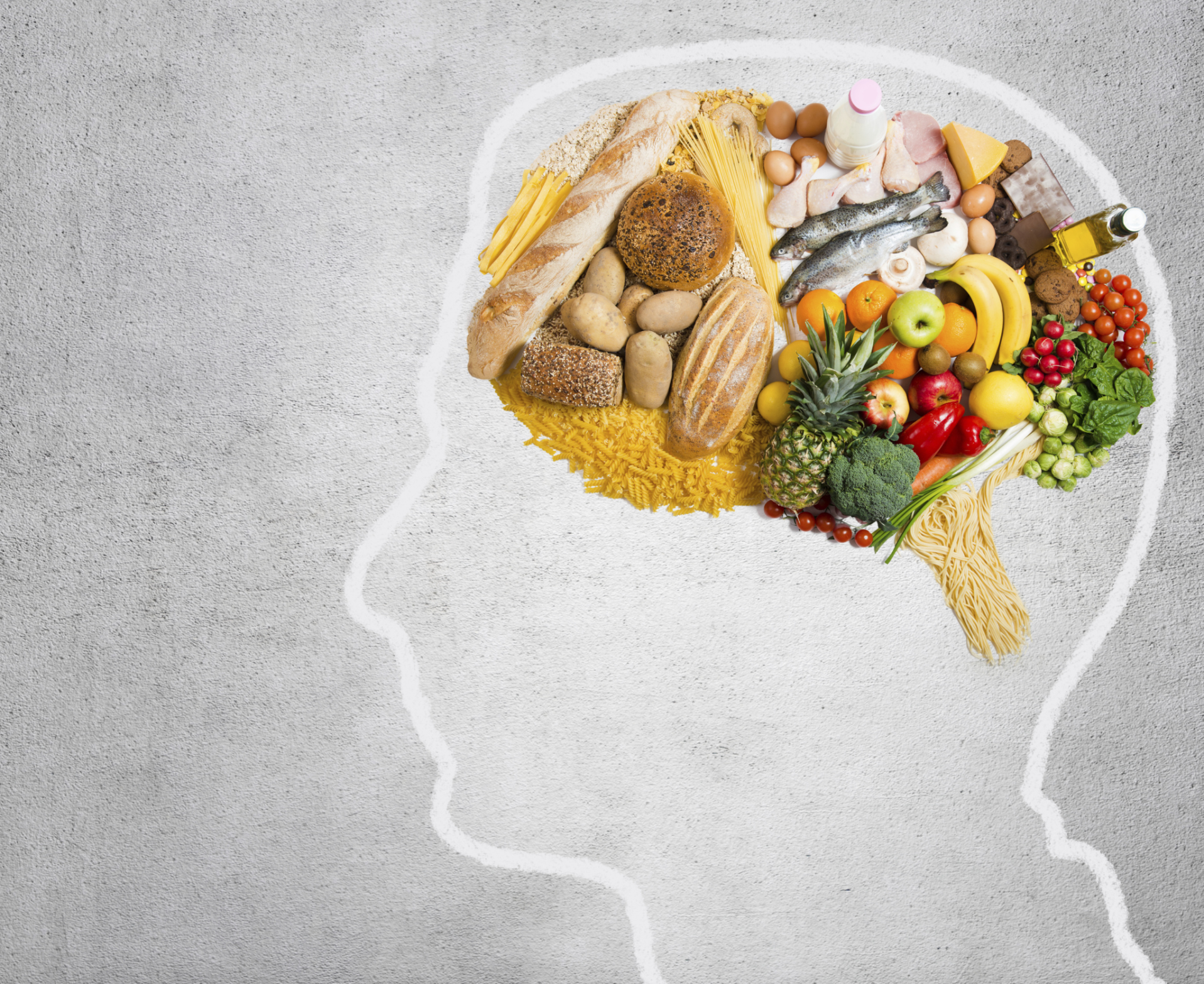 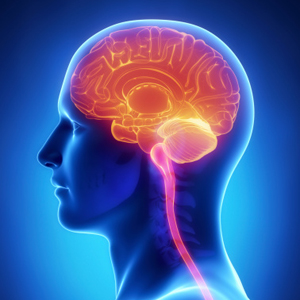 Losing brainpower and memory as you age is a frightening experience.  No one wants to cope with a brain that’s permanently fogged. You may be able to avoid that fate, however, if you forgo the typical American diet, skip the fast food and make some simple changes in your food choices.

Researchers at the University of Alabama at Birmingham and the University of Athens, Greece have confirmed that if you eat foods like fish, high in omega-3 fatty acids, and plenty of fruits and vegetables, you have a better chance of saving your memory and mental abilities as you age. These foods, representative of the Mediterranean diet, were found to reduce the risk of brain impairments. The study focused on the diets and brain health of more than 17,000 people.

“Since there are no definitive treatments for most dementing illnesses, modifiable activities, such as diet, that may delay the onset of symptoms of dementia are very important,” says researcher Georgios Tsivgoulis, M.D.

The study found that in healthy people, those who more closely followed the Mediterranean diet were 19 percent less likely to develop problems with their thinking and memory skills. Unfortunately, this research did not find that the diet helped people with diabetes.