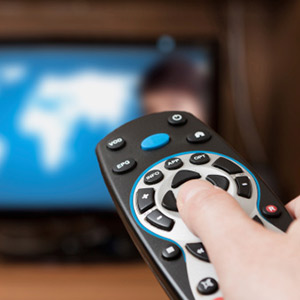 There’s one appliance in your home that is more dangerous than any other. If you use it daily, as most Americans do, you significantly increase your risk for an early death, diabetes and heart disease.

The deadly appliance is your television. Researchers that examined the consequences of watching television for more than two hours daily found that TV viewing increases your risk of chronic disease and a shortened life. And the average American watches for a whopping five hours a day.

This study examined the links between these health issues and TV:

The message of this research: Almost any activity is healthier than watching television. And if you want to lose weight, one of the most effective activities you can start with is to hit the off button on the TV’s remote control.