Home » The United States Of Death 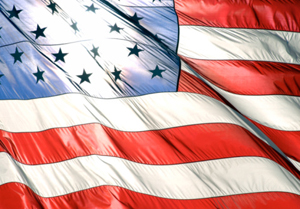 A not-so-funny thing happened on the way to measuring disease, injury and death in the 17 richest countries in the world. The United States came in dead last in just about every measurement, and I do mean dead. Among the world’s wealthiest countries, we’re the sickest, most obese, most injury-prone, most likely to shoot each other and most likely to die young.

“We were struck by the gravity of these findings,” says Steven H. Woolf, professor of family medicine at Virginia Commonwealth University in Richmond and chair of the panel that wrote the report. “Americans are dying and suffering at rates that we know are unnecessary because people in other high-income countries are living longer lives and enjoying better health. What concerns our panel is why, for decades, we have been slipping behind.”

The report is the first comprehensive analysis of diseases, injuries and behaviors at all ages. It compared the United States with 16 other affluent democracies that include Canada, Japan, Australia and Western European countries.

The researchers found that we rank near the bottom in nine key health areas:

“It’s a tragedy,” says Woolf. “I don’t think most parents know that, on average, infants, children, and adolescents in the U.S. die younger and have greater rates of illness and injury than youth in other countries.”