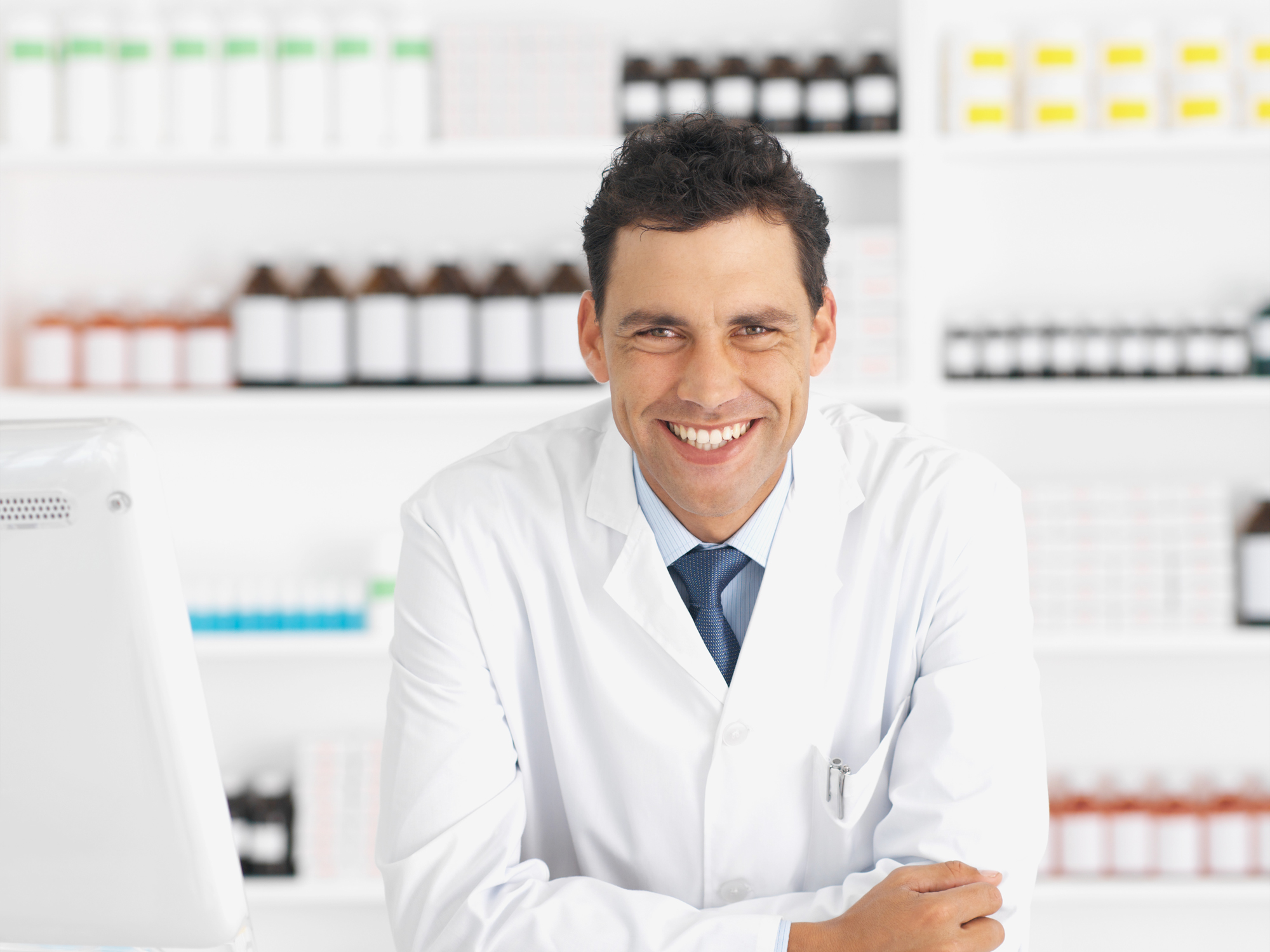 The next few words I say to you will shock you, and possibly anger you…

You’re being groomed to take a drug.

There are lots of options available so that you don’t have to take this drug… natural, healthy options that don’t involve chemicals or spending hundreds on prescriptions.

But the pharmaceutical industry wants you to treat illness and disease as if it were a drug deficiency. So it does everything in its power to keep you in the dark, and coming back for this drug because they have a money-making monopoly.

This drug is the ONLY one used to treat the one disease that is not only reaching epidemic proportions in the United States, but is starting to spread across the globe…

This drug has been used since the 1920s — a drug harvested from animals that was practically perfected in the 70s, but really began its rise to super stardom in the 1980s when Big Pharma discovered how to make it in a lab…

They use it to treat a disease that holds more than 30 million Americans hostage, with 90 million more on the brink of being captured, where the “fix” costs upwards of $250 a vial…

Yet, the most common form of this disease is one of the most curable diseases known to man.

I’m talking about diabetes and insulin.

Why the high cost for insulin?

Few drugs have caught the public’s attention like insulin. In recent months it’s been hard to ignore the news reports that even with insurance, diabetics are struggling to afford the medicine their condition requires.

Making insulin drugs isn’t cheap. It’s an expensive process and requires something called a bioreactor. Yet it’s a competitive field — with at least three leading pharmaceutical giants producing insulin — so why isn’t competition keeping the price of insulin in check?

The drug cartel has found a way around it…

The drug manufacturers have discovered that if they keep tweaking the formulas, even with little if any nominal improvement for patients, it’s the perfect strategy for keeping their patents protected. And a patent is the biggest block to lower-priced generic drugs.

And that’s how the cost of insulin more than tripled in 10 years.

Where do your doctor’s loyalties lie?

It’s easy to think of big pharma as greedy. But no one wants to think their family doctor is.

And of course all doctors are not the same… but a recent study published in the Journal of the American Board of Family Medicine says there’s one thing most of them do the same way: They don’t diagnose or treat most cases of prediabetes.

The study found that less than one-quarter of patients who met the criteria for prediabetes received drug or lifestyle modification treatment from their primary care physician. That means these people are unknowingly missing a window of opportunity to prevent a disease trajectory that leads straight to type 2 diabetes — and worse.

Are doctor’s operating at the same level of greed as big pharma — or is something else preventing them from jumping at the opportunity to help their patients stop pre-diabetes in its tracks and avoid type 2 diabetes?

“Don’t expect your healthcare provider to know very much about dietary ways to control your blood glucose. Standard medical school training in nutrition totals only about one hour. Emphasis will be on deciding how much medication (or insulin) to use according to your blood sugar values, with the aim of keeping your blood sugar in control. You will likely not be told cleansing and dietary strategies to reverse the metabolic dysfunction causing your diabetes.

“They also won’t tell that insulin dysfunction is the trigger behind most of the chronic diseases we have today including heart disease, osteoporosis, vision loss, Alzheimer’s (now commonly referred to as “type III diabetes”) — and even cancer.”

What you may not know is that too much blood sugar, which causes insulin resistance and insulin dysfunction, can be a major cause of cancer. Let’s start with breast cancer…

Insulin resistance has been shown to increase your risk of late stage breast cancer and a higher risk of death. Researchers at the Women’s College Hospital in Toronto came to the conclusion that there could be two reasons for this:

Unfortunately, many other forms of cancer share the same link. Research has already shown that insulin resistance may be an important risk factor for lung cancer.

Broken insulin function and increased fasting insulin levels (even in non-diabetic patients) have also been independently linked to the development of colorectal, uterine, and prostate cancers.

By missing the boat on the relationship between dysfunctional insulin and cancer, diagnoses among Americans have only risen — right alongside skyrocketing insulin resistance and drug prices.

Why has mainstream medicine not put two and two together? Or have they…

Opting out of the prescription plan

So you must stop and ask yourself why in the world medical care would allow disease to develop just to use drugs to do the work that nutrition is meant to do naturally — and successfully — within your body?

It should be starting to make sense now how the fastest growing (and most avoidable) disease we face today may almost single-handedly support the entire medical establishment.

How can you opt out of this plan?

A study at the Harvard School of Public Health shows that what the researchers call “a healthy diet” significantly reduces the risk for type 2 diabetes. And while all the varieties of food choices that the Harvard scientists think of as “healthy” don’t precisely line up with the paleo diet, paleo foods all qualify as healthy in their working definition.

Secondly, get the important nutrients. You need CoEnzyme Q10, vitamin K2, glutathione and especially vitamin D (vital for the war on cancer). But above all, try not to become insulin resistant. Watch all sugars or sweeteners, especially fructose corn syrup.

If you have blood sugar problems, then you should fear dependency on insulin drugs more than the “disease” of diabetes.

Yes, blindness and losing limbs is possible if you don’t fix the problem and instead fall into the trap of treating the symptoms. You can indeed reverse the condition of “diabetes” completely, and never worry about being duped into thinking you have to be a permanent victim ever again.