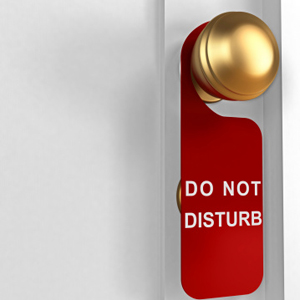 Many news reports have described health risks often found in hotel rooms: bathroom glasses that are unclean, quilts seldom laundered and inadequate ventilation. Researchers at San Diego State University have discovered another problem: toxins in hotel rooms that are linked to cancer. But these scientists also reveal an easy way to avoid the toxic danger.

The California researchers found that hotels that allow smoking have carcinogenic toxins in all the rooms. This is true even in non-smoking rooms. They caution that the only way to avoid the poisons is to stay in hotels that do not allow smoking anywhere on the premises.

The scientists urge hotels to enforce total smoking bans to protect both clients and employees. They insist: “Guests who wish to protect themselves from exposure to tobacco smoke should avoid hotels that permit smoking and instead stay in completely smoke-free hotels.”