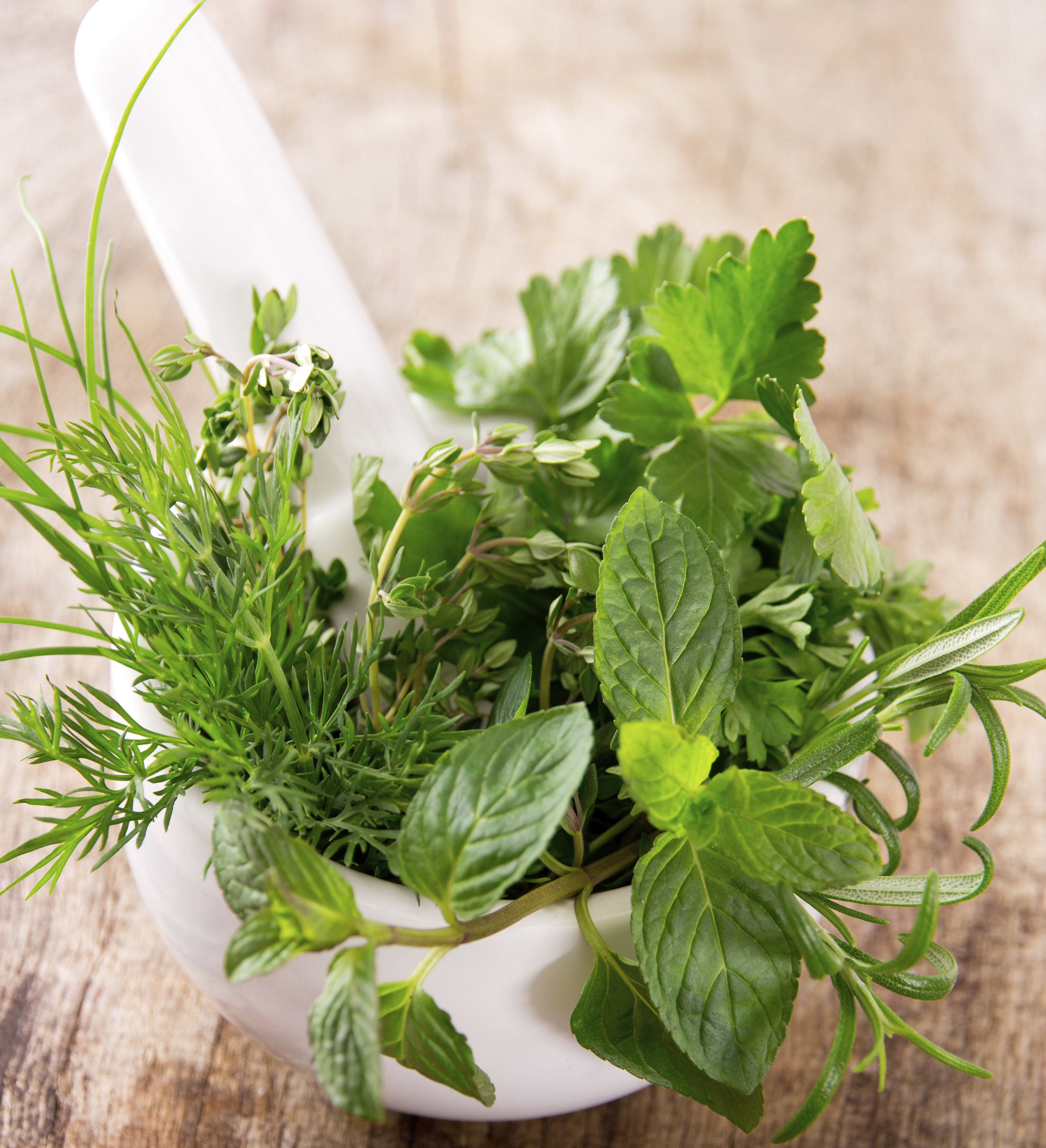 When scientists tested two herbs for their health effects, they were stunned to find that they contained natural compounds that work against diabetes in a similar fashion to anti-diabetic pharmaceuticals.

Both oregano and rosemary were found to help the body deal with blood sugar and reduce the risks of diabetes.

In the tests, researchers found that commercial extracts of Greek oregano, Mexican oregano and rosemary were effective inhibitors of an enzyme that reduces the chance of developing type 2 diabetes. The commercial extracts worked better than herbs grown in a greenhouse.

The scientists point out that more study is needed to decipher exactly how these herbs work in the body.