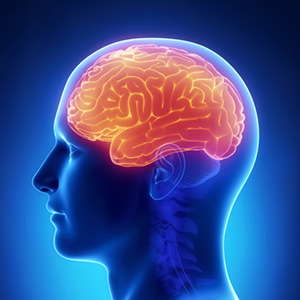 You can’t feel it, but if your blood sugar is too high, even if you don’t have diabetes, your brain and thinking power are beginning to deteriorate. And you need to make two simple changes in your lifestyle to restore your memory before it’s too late.

Experts with the Institute of Food Technologists warn that a pre-diabetic condition called “impaired glucose tolerance” can muddle your memory. But a study of Japanese octogenarians shows that eating more dietary fiber in fruits and vegetables along with exercising at least two times a week can replenish your intellectual abilities.

Louise Dye, Ph.D., a professor of nutrition and behavior in the Human Appetite Research Unit at the Institute of Psychological Sciences, University of Leeds in England, points out that blood sugar increases can hurt your cognitive powers even though you may not notice the changes. She notes that research has found that people with impaired glucose tolerance often have difficulties in cognitive tests that measure the ability to recognize words and learn concepts visually.

A few of the foods high in fiber include: