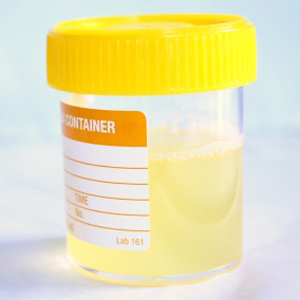 When antibiotics became widely available about 70 years ago, many mainstream doctors thought that infectious disease would eventually cease being a major medical problem. But the complexity of infections and the microbes that cause them aren’t so easily vanquished. Microorganisms have proven to be talented at figuring out how to survive pharmaceutical treatments.

The latest example: resistant urinary tract infections (UTIs). In a surveillance study of more than 12 million bacteria, investigators at The George Washington University and Providence Hospital have found E. coli antimicrobial resistance to ciprofloxacin, the most commonly prescribed antimicrobial for urinary tract infections in the U.S., increased over fivefold from 2000 to 2010. In addition, nearly one in four bacterial samples in this research were resistant to trimethoprim-sulfamethoxazole (Bactrim®), the second most commonly prescribed drug for this infection.

“Our study is important because it shows that E. coli resistance to two common drugs to treat UTIs rose substantially over the last decade. For patients, this will ultimately translate into more expensive and sometimes more complex antimicrobial treatments. What is more concerning however, is the lack of new antimicrobial drug development which has been declining for decades,” says researcher Guillermo Sanchez.