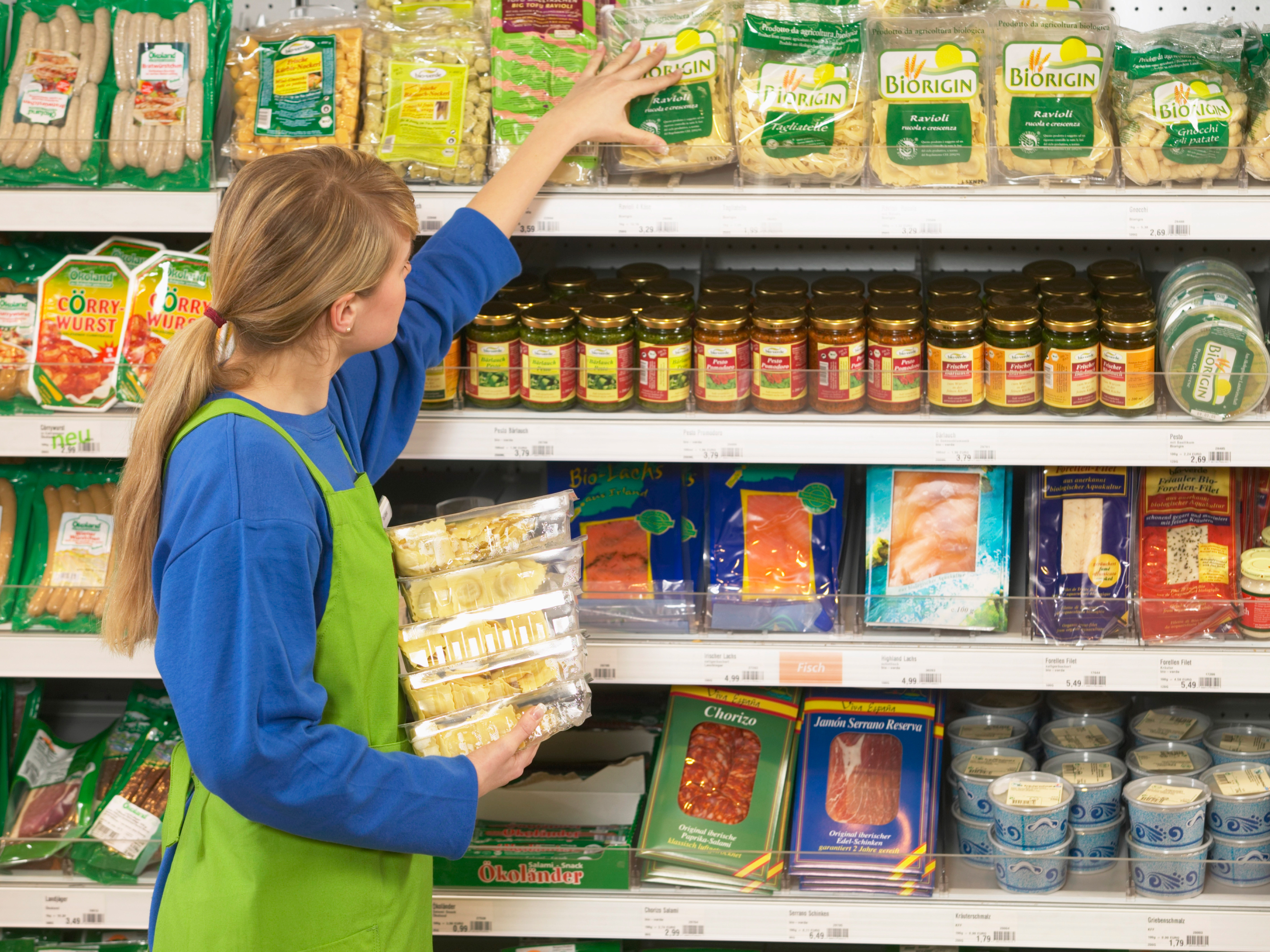 It has devastating effects on the human body. You may think I’m exaggerating, but I promise you, you’re about to be shocked… perhaps even horrified. And like a lot of scary things, it makes for a great movie…

That Sugar Film, a movie produced in Australia, reveals the harm sugar causes as it works its way throughout your body, and the deception that makes us all easy prey.

In the movie, the filmmaker, Damon Gameau, who normally doesn’t eat processed food and avoids added sugar in his meals, spends two months eating the amount of sugar the average Australian consumes to see what it does to his body. (Aussies average a whopping 40 teaspoons a day.)

The results, shown in the film, are stark. Gameau gains weight. His liver becomes fatty. Biomarkers in his blood show that his risk for heart disease and diabetes skyrocket.

One doctor he consults in the movie says he isn’t surprised that eating that much sugar threatens health. But he’s shocked at how fast Gameau’s health goes downhill. You see, it only took 18 days on the processed food diet for the ill-effects to start compromising his liver.

Like me, you may be thinking to yourself, “Well, he must have eaten pure sugar… nothing but candy and sweets!” It makes sense that, for his health to be damaged that quickly, he had to have eaten the absolute worst sugar-filled foods. But that’s not what he did.

Gameau didn’t indulge in cookies and cakes — at all. No, he ate what the food industry has convinced many people are ‘healthy foods.’ But these “healthy” foods are filled with secret sugar.

As he told The New York Times: “I swapped (whole foods) for the refined carbohydrates. Cereals, low-fat yogurts and apple juice would be my breakfast instead of eggs and avocado. And lunch would be pasta with pasta sauce, or some vegetables or fish with a teriyaki sauce or some kind of dressing that had added sugars in it.”

Virtually all of those foods, the pasta sauce, the teriyaki sauce, and the yogurts… every single one contains added sugar.

Despite a widening awareness of the dangers of sugar, Americans, on average continue to ingest about 30 teaspoons of sugar a day (although experts argue over the exact amount we consume).

If you’re cutting back on sugar to help your body stay healthy and slimmer, you’re making an important dietary shift. Still, you’ll have to be vigilant. The processed foods being marketed in the supermarket are hopelessly compromised with sugar. About 80 percent of the foods you see sitting on supermarket shelves contain added sugar.

Gameau’s advice about eating a healthy diet is simple and concise: Stick to real food. As he points out, “When I went back to just drinking water and eating food again, the weight dropped, and all my symptoms went away. I think we just need to simplify things. Stick to the perimeter of the supermarket where all the fresh foods are. Buy real foods as much as you can.”