Home » Watch out for this heart disease risk 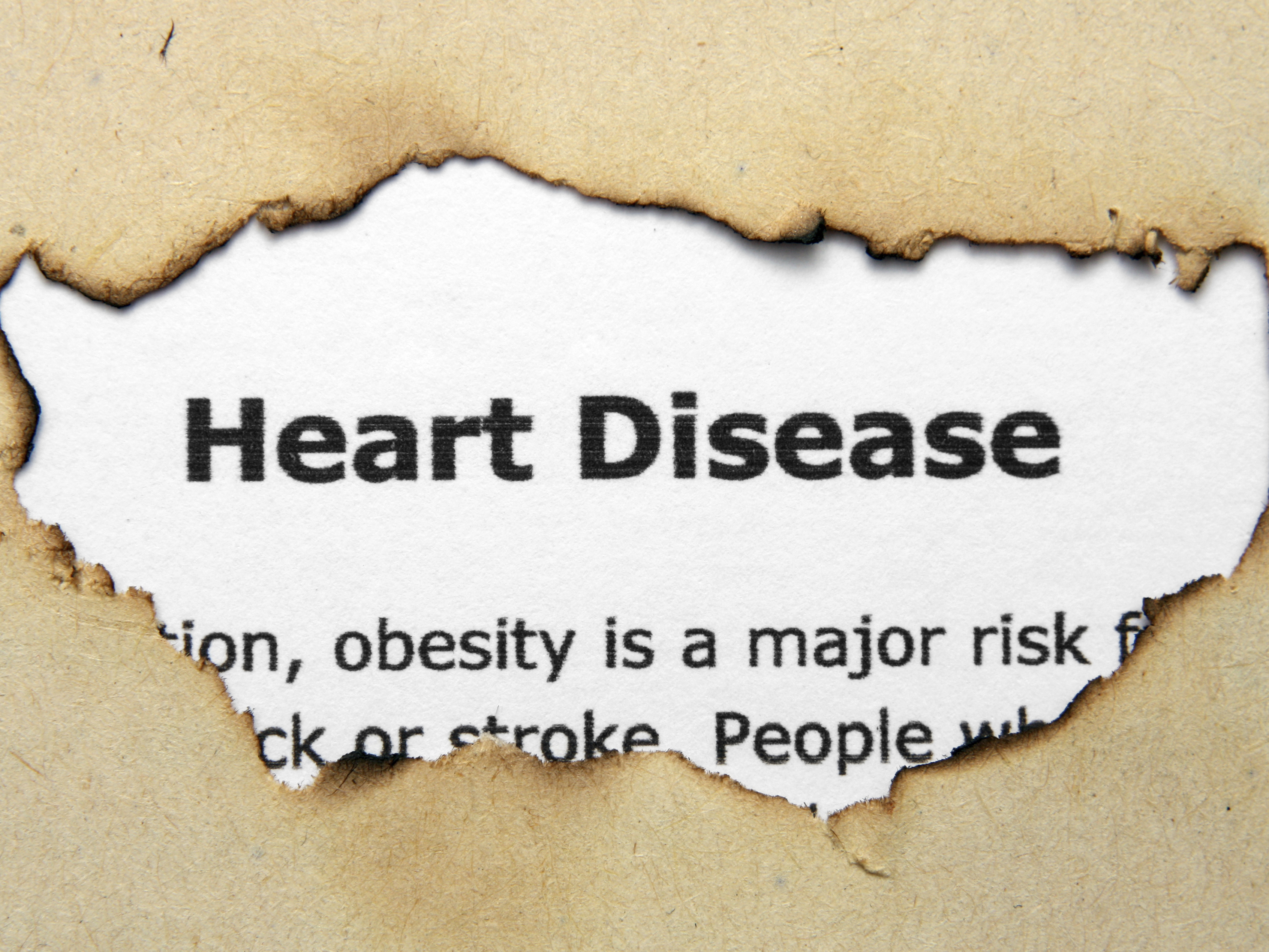 How careful are you in protecting your heart health? If your family is subject to the factor that increases your heart disease chances by 90 percent, you may have to be even more careful.

If your mother was overweight or obese before her pregnancy with you, your life is at significant risk of ending because of a heart attack or stroke.

“Excess weight among young women of childbearing age has important implications not only for their own health, but for that of their children as well,” warns researcher Michael Mendelson who is a research fellow at the Framingham Heart Study, Boston University and the Boston Children’s Hospital.

Other research has demonstrated that if your mother was overweight before her pregnancy, you are at a high risk of diabetes and obesity. But now scientists have shown that her weight can also make you more prone to life-threatening cardiovascular difficulties.

During the four decades of the study, people who had mothers who were overweight before pregnancy experienced a 90 percent higher risk of suffering cardiovascular disease and death.

Right now, figures from the from the American Congress of Obstetricians and Gynecologists show that more than 50 percent of pregnant women in the U.S. are overweight or obese.

That means the United States had better brace itself for a new flood of heart disease victims.