Home » Watch out for this hospital menace 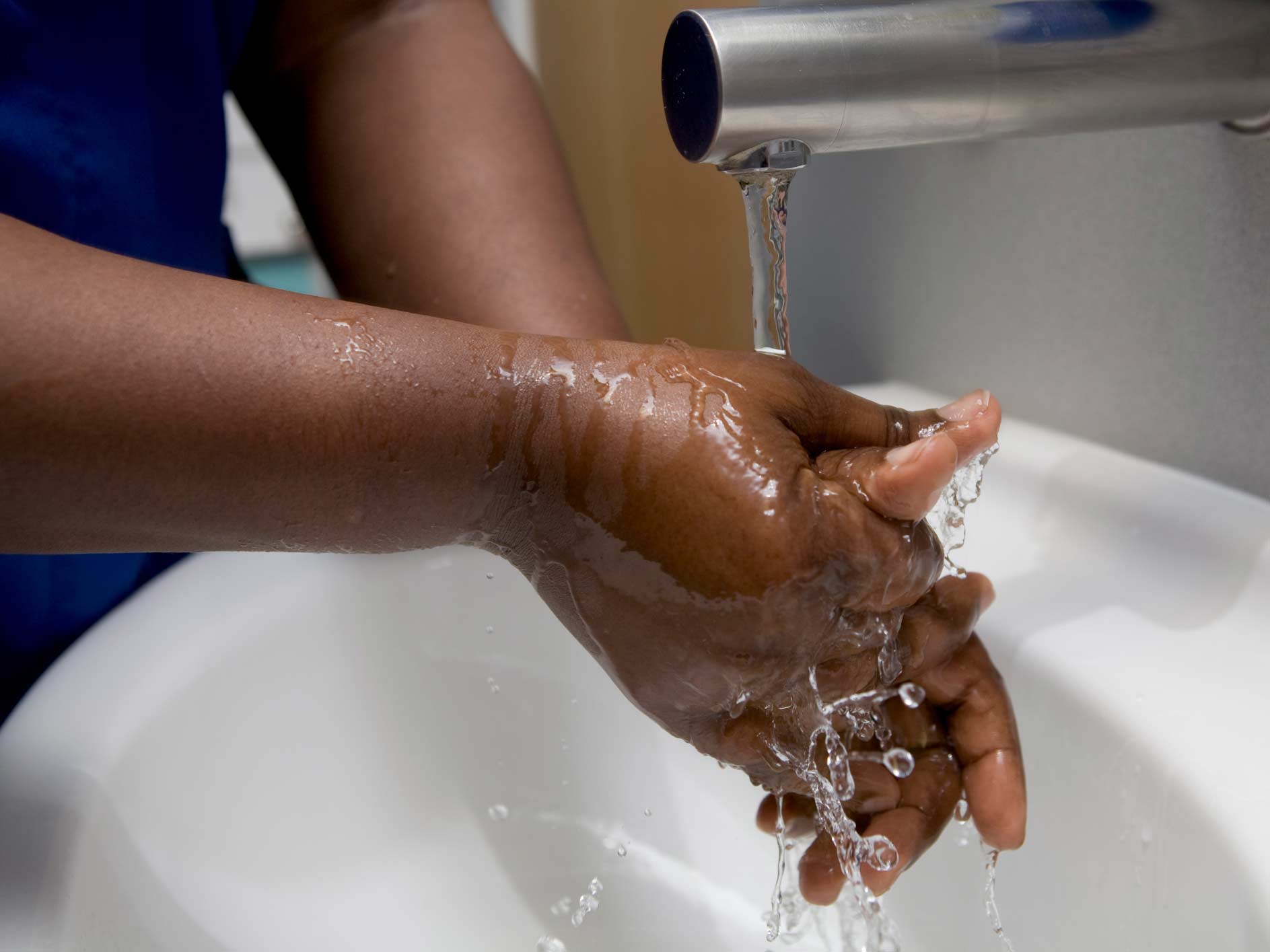 If you’re in the hospital, you have a serious risk of contracting an infection that you likely didn’t have when you were admitted. But you may be able to reduce the danger if you’re vigilant.

To lower your risk of picking up pathogens that can make you sick in the hospital, you have to make sure nurses, attendants and even doctors wash their hands before they touch you or do anything in your room. And the later in the day it is, the more attentive you probably have to be. A study at University of Pennsylvania shows that as hospital workers near the end of their shifts, they wash their hands less and less often.

When the researchers analyzed three years of data on the hand-washing practices of 4,157 caregivers in 35 hospitals, they discovered that “hand-washing compliance rates” dropped almost 9 percent from the start to the end of a 12-hour shift. If a worker was especially busy, hand-washing declined even more. The decline in compliance was magnified by increased work intensity.

“Just as the repeated exercise of muscles leads to physical fatigue, repeated use of executive resources (cognitive resources that allow people to control their behaviors, desires and emotions) produces a decline in an individual’s self-regulatory capacity,” the researchers conclude.

Sixty-five percent of the workers involved in the study were nurses. The rest consisted of patient care technicians (12 percent), therapists (7 percent), doctors (4 percent) and a few others.

Research shows that every percentage drop in hand-washing increases the number of infections by 3.9 per 1,000 patients.

Make sure the people coming into your hospital room wash their hands!