Home » Watch out for the unintended effect of losing weight 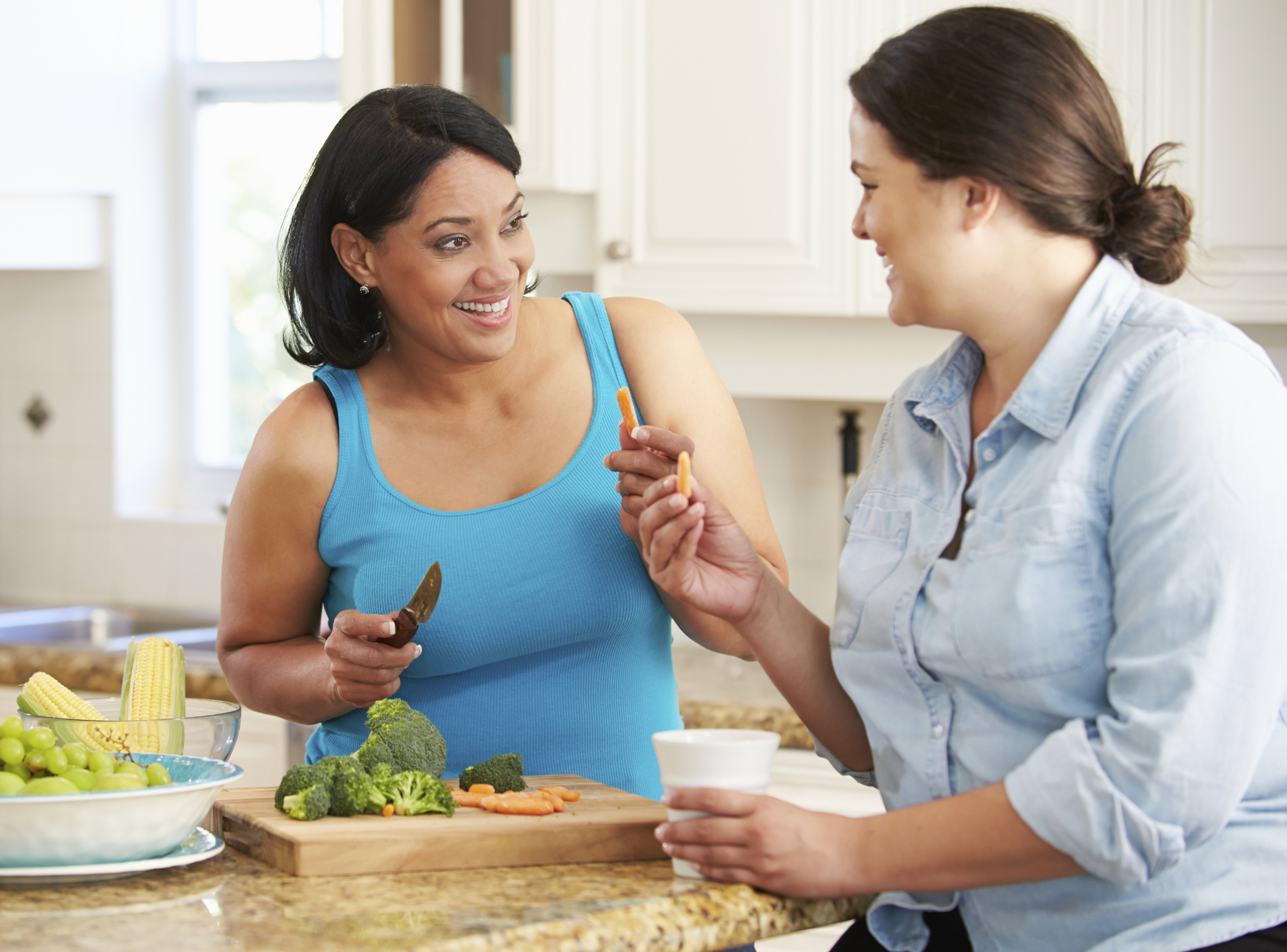 If you’re looking to lose weight, you should be aware that there’s a unique problem you may run into as you shed pounds.

A study performed by researchers at several universities demonstrates that as people lose weight, they may also lose a few of their friends. Changes in body shape can warp friendships and may be particularly hazardous to relationships you form with other people who are trying to trim their waistlines.

The researchers taking part in the study were from Stanford, the University of Texas at Austin, Peking University and California State University, Northridge.

“When consumers start working toward a goal, they often feel uncertain about how to achieve the goal and see others at a similar stage as friends,” the study notes. “They pass on helpful tips and cheer each other on. But once the goal is in sight, consumers feel more certain and believe they don’t need support from others, so they become distant and keep useful information to themselves.”

As part of their investigation, the researchers examined the interactions in support-group meetings that were organized as a part of Weight Watchers. They also individually interviewed members of the weight-loss group.

They discovered that when people were in the initial stages of trying to lose weight, they experienced close companionship and personal connection with other members of their group. In addition, they were anxious to help other people figure out ways to lose weight.

But as time wore on, and the pounds came off, those social inclinations declined. Later on, as folks approached their weight-loss goals, only about 21 percent of the dieters were willing to openly discuss their eating and weight issues with other people. Instead, they held back and were not open to sharing information.

The researchers conclude: “As consumers move from the early stages of pursuing a goal to a more advanced stage, they change from being friendly to decidedly distant. And the more consumers distance themselves from others with similar goals, the more likely they are to feel disengaged and even give up on their goals entirely.”