Home » Watch out for the year of the tick 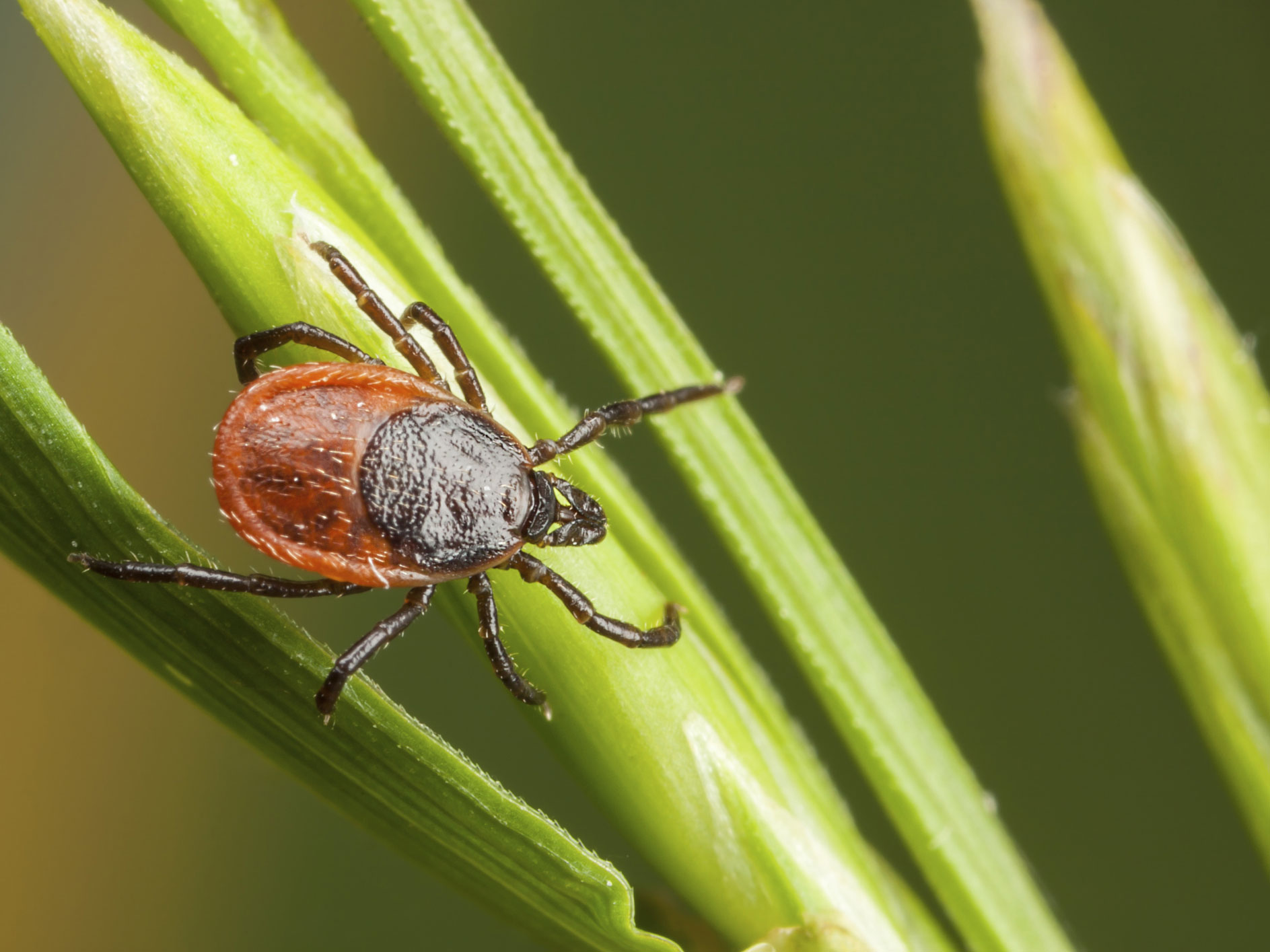 If you consider insect bites and ticks to be a summer problem that you can stop worrying about during the winter, better think again. Research now shows that ticks and the diseases they carry can be a year-round danger.

Most worrisome, the ticks that carry Lyme disease are particularly hardy. A study in northern California shows that these tiny pathogen-conveyors (often no bigger than a poppy seed) are now bestowing illness on people in both winter and summer on parts of the west coast.

The research was conducted jointly by the California Department of Public Health (CDPH) Vector-borne Disease Section and University of California, Berkeley.

“These results are critical as they offer proof that it is possible to become infected with Lyme disease in the (San Francisco) Bay Area at any time of the year,” warns Linda Giampa, executive director, Bay Area Lyme Foundation. “It underscores the need for residents to take precautions year-round and know the symptoms of the disease. While the threat in Northwest California is lower, it’s more constant than the Northeast USA.”

Consequently, there is almost never a period that is safe from Lyme disease.

“Based on these results, tick season in Northwestern California is longer than even we expected and quite different from patterns in the Northeast USA,” says researcher Daniel Salkeld who is now with Colorado State University.

“Doing tick checks any day that you participate in outdoor activities is important prevention, and knowing that you can have Lyme disease even if you don’t get the bull’s eye rash is critical for residents,” says Giampa.

Signs of early Lyme disease include: