Home » What Divorce Does To Men’s Health 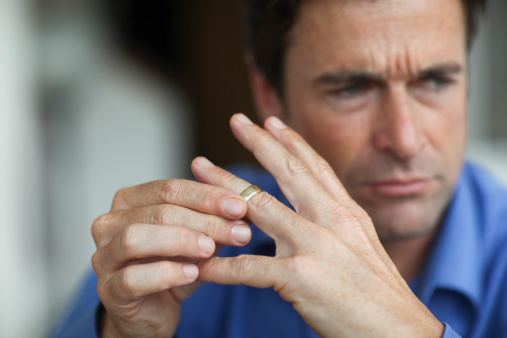 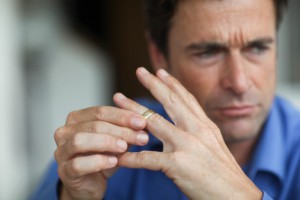 Many studies indicate that being married does good things for men’s health. Married men may live longer and healthier lives. But that begs the question: What happens to the longevity and well-being of men who get divorced?

Researchers have found that divorce can drag down male mental and physical health. In a case study and review, scientists in Nebraska and Utah investigated the psychological and behavioral problems that afflict divorced men. They uncovered evidence that divorce can potentially lead to an earlier death, cause depression and make a man more vulnerable to chronic illness.

“Popular perception, and many cultures as well as the media present men as tough, resilient, and less vulnerable to psychological trauma than women. However, this article serves as a warning signal not to follow such unfounded perceptions,” says researcher Ridwan Shabsigh, M.D., president of the International Society of Men’s Health. “The fact is that men get affected substantially by psychological trauma and negative life events such as divorce, bankruptcy, war, and bereavement. Research is urgently needed to investigate the prevalence and impact of such effects and to develop diagnosis and treatment guidelines for practitioners.”