Home » What does the cancer vaccine discovery mean for you? 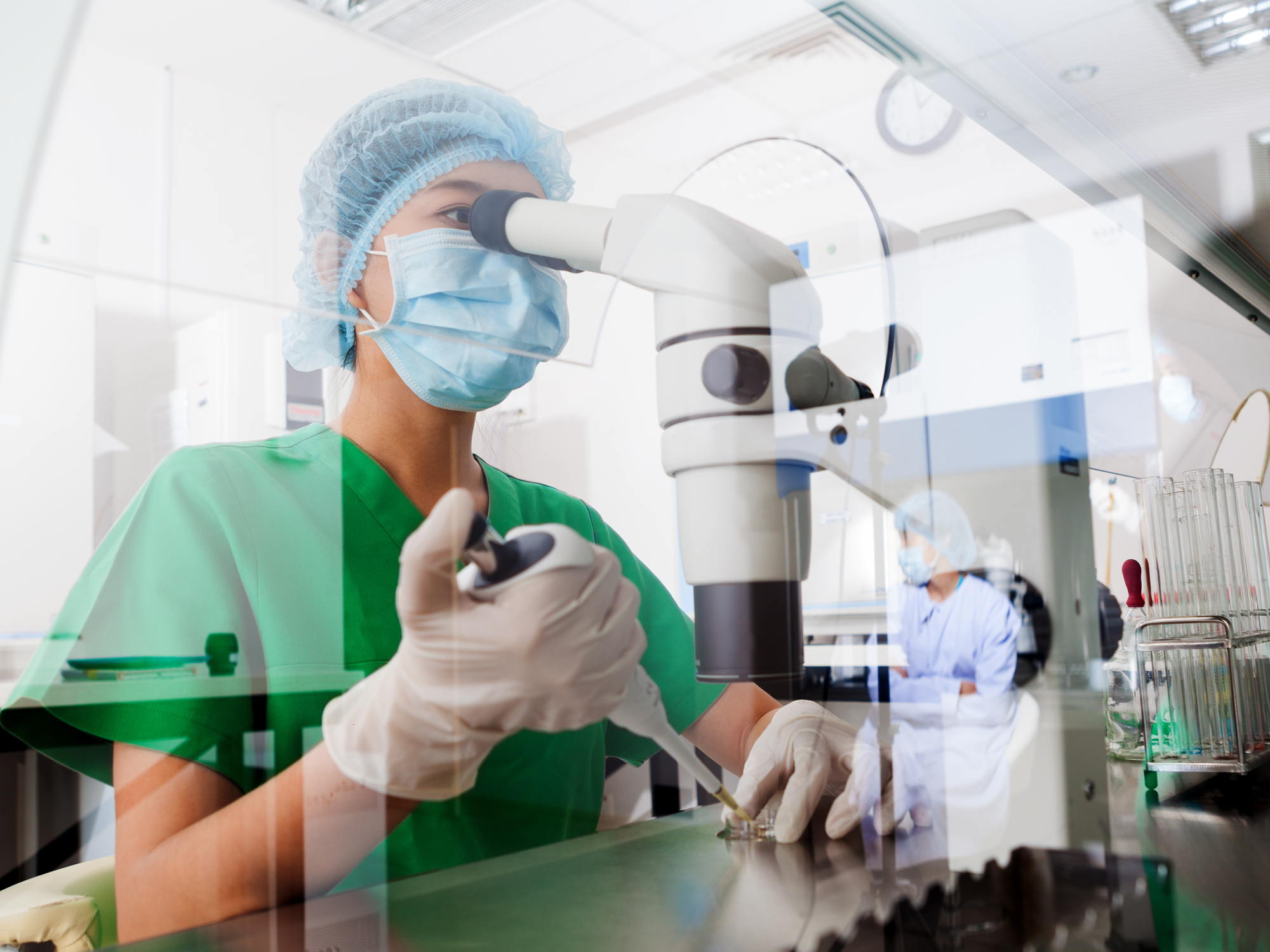 Researchers at Stanford University School of Medicine reported they cured cancer in mice using a vaccine.

Mice with breast, colon, melanoma tumors and lymphoma received a shot of the cancer vaccine directly at the cancer site, and 87 out of 90 of them were completely cured. Some needed a second shot, but hey, that is still absolutely amazing and very promising for us humans. So much so that clinical trials testing the vaccine in human subjects are reported to be the next step.

But just what did the researchers find was the key to killing these cancerous tumors? Something that was there all along…

For a while now, advances in the field of immunotherapy have been inching towards a cancer vaccine. And it looks like, this time, they are closer than ever.

The strategy that worked on the mice in the lab used what’s called a situ vaccine. Immune enhancing agents were injected directly into tumor sites to trigger an impressive attack by the mice’s own cancer killers, known as T cells.

T cells — the ‘T’ stands for thymus (a gland) — are your body’s first defense against a foreign invader — whether it’s a cancer cell or a microbe.

Related: 4 ways to revitalize the gland that rules your immune system.

Previous attempts at a cancer vaccine worked similarly. What was different this time?

According to Dr. Ronald Levy, professor of oncology at Stanford University School of Medicine, “Our product is different from others only in the fact that we found a particular combination of immune stimuli that work the best.”

Indeed this is exciting news. But it makes me just a little nervous and here’s why…

I’m concerned that many people are going to sit back and relax and let all we’re learning about healthy anti-cancer habits go out the window, like cutting back on sugar which makes tumors aggressive… eating foods with anti-cancer properties — like probiotics and broccoli (a very potent pair)... or avoiding bad habits that make us more prone to cancer, like drinking alcohol.

But that’s not the only reason.

As with any medical advancement, the medical and insurance system responsible for approving your access continues to follow outdated procedures, especially when it comes to preventing and diagnosing cancers early.

Case in point: You may have never heard of the Anti-Malignant Antibody in Serum (AMAS) test — and who knows if your doctor would recommend it for you anyway…

With the AMAS test, performed like a blood test, you can reliably determine when cancer is lurking somewhere in your body and take immediate action. Breast cancer, prostate cancer, lung cancer, colon cancer, you name it, your chances for beating any cancer will skyrocket with this early detection.

The AMAS test is normal (negative) in non-cancerous bodies, terminal cases and in recovered cases. It is positive in early cancer and detects early cancer 18 months ahead of other cancer tests. The AMAS test can also monitor progress in response to treatment.

The specificity, and 95 percent to 99 percent accuracy, of the AMAS test permits confirmation of a diagnosis of cancer while reducing or eliminating the need for other traditional detection tests. These include:

But the simple AMAS test? It’s not allowed by the current medical theocracy unless you are considered high risk.

That means, for most of us, cancer won’t be addressed until it shows symptoms — and most cancers are notorious for not doing that. By the time you do, most likely you’re dealing with a tumor of sufficient size that could very well have already invaded a vital organ. Even that complicates something as seemingly magical as a cancer vaccine.

Related: Is it depression… or cancer?

And remember that quote from Dr. Levy about what makes his research teams efforts different from previous attempts? Jump back up a few paragraphs and take a second look if you need to…

You’ll notice he referred to the cancer vaccine as “our product.” And you can bet this product will cost a pretty penny to develop and may become the most expensive cancer medication out there. What if you don’t have insurance?

So I’m not trying to rain on anyone’s parade — because I’m fairly certain this drug will ease a lot of fears about cancer — one day. It sounds just that promising.

But it’s a truth that it’s easier to prevent disease than it is to cure it. And you have the potential to make your body practically uninhabitable for cancer cells…

So while you wait on the cancer vaccine, you might want to talk to your doctor to see how he feels about the AMAS test.

But above that, even, continue to take advantage of the things you can do in your daily life to avoid cancer, starting with helping your own T cells function as potent cancer fighters they were designed to be…

Surprisingly, when writing a post on weight loss, one of my colleagues came across several natural ‘immune-enhancing agents’ that boost your T cells. You can read Jenny’s full post on recruiting your body’s cancer fighters to fight fat, but here are the nuts and bolts…