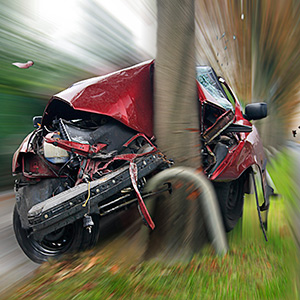 You’ve probably heard arguments pro and con about legalizing pot. But one small detail that gets overlooked is that under the wrong circumstances, marijuana can kill you.

A study by researchers at Columbia University’s Mailman School of Public Health shows that drivers killed in car crashes are increasingly under the influence of pot and other drugs besides alcohol.

An analysis of the toxicological testing data from the National Highway Traffic Safety Administration’s Fatality Analysis Reporting System shows that, from 1999 to 2010, of 23,591 drivers killed in auto accidents, 39.7 percent tested positive for alcohol and 24.8 percent for other drugs. While positive results for alcohol remained stable, the prevalence of non-alcohol drugs rose significantly from 16.6 percent in 1999 to 28.3 percent in 2010. For marijuana, the rates just about tripled, from 4.2 percent to 12.2 percent.

“Although earlier research showed that drug use is associated with impaired driving performance and increased crash risk, trends in narcotic involvement in driver fatalities have been understudied,” says researcher Guohua Li. “Given the increasing availability of marijuana and the ongoing opioid overdose epidemic, understanding the role of controlled substances in motor vehicle crashes is of significant public health importance.”